Discovery of oral cancer biomarkers could save thousands of lives 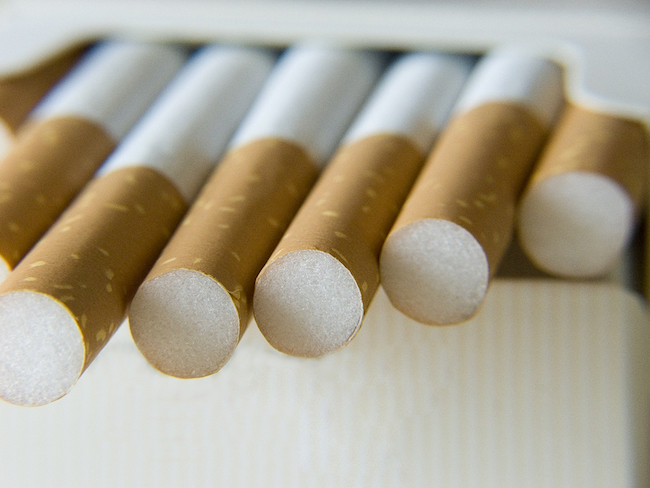 Oral cancer is known for its high mortality rate in developing countries, but an international team of scientists hope its latest discovery will change that.

Researchers from the University of Otago and the Indian Statistical Institute (ISI), Kolkata, have discovered epigenetic markers that are distinctly different in oral cancer tissues compared to the adjacent healthy tissues in patients.

Epigenetics (non-genetic influences on gene expression) is a powerful mechanism capable of altering gene expression in cancer cells without changes to the DNA sequence, and can cause tumour progression. 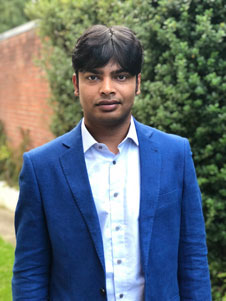 “This phenomenon is relatively new and under studied, particularly in oral cancer. This study is one of the first to identify epigenetic markers in oral cancer, using cutting-edge approaches,” he says.

For the study, published in journal Epigenomics, the team recruited 16 oral cancer patients in India, who were either tobacco smokers or chewers or of mixed habits, and took samples of both tumour and normal, adjacent tissue from them.

After isolating the DNA in the samples, the researchers discovered regions with altered epigenetic profiles in tumour cells compared to normal cells.

They looked at one epigenetic mechanism, DNA methylation, which refers to the addition of methyl groups to DNA, like bookmarks. How these bookmarks are arranged could dictate the expression of genes and the spread of abnormal cells.

“By validating in a larger cancer cohort, we have shown that a subset of these biomarkers is significantly associated with poor prognosis of patients,” Dr Chatterjee says.

The findings could help save thousands of lives by identifying cancer cells early.

Lead author Dr Roshni Roy, of the ISI, says, according to the 2019 report of India Against Cancer, of the 300,000 cases of tobacco-associated oral cancer detected globally, 86 per cent are from India.

Late diagnosis and poor prognosis are key problems associated with the high mortality rate of this cancer in developing countries.

She adds that the group was surprised to find such distinct differences in the oral cancer tissues as compared to adjacent healthy tissue from the same patients.

“We were also surprised to see that small molecules, called microRNA, were methylated or demethylated in the tumors from smokers or chewers or mixed habitués, suggesting that therapeutic intervention might be different in patients depending on the way the tobacco was abused,” she says.

The study emphasises the power of collaboration between the ISI and Otago.

“This project was very interesting and it was a fantastic opportunity to work with this team in India and eventually produce a useful outcome. I was born and raised in India but New Zealand is home now, so for me it was very satisfying personally as well to work with real patient samples in India with Dr Roy and his team and tackle this important issue,” Dr Chatterjee says.