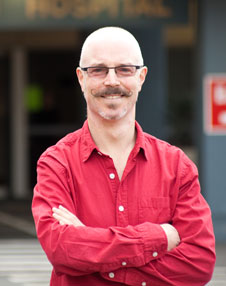 A commissioner has been appointed to oversee the Southern District Health Board's financial position, but part of the board's deficit could arise out of discrepancies in the way funding is distributed between district health boards.

In the wake of the board's removal more attention was being paid to controversy around the model used to allocate funding. The model provides adjustments to funding based on the number of older people in the district health board region, and whether people were living in an urban or rural environment. But figures from Professor Robin Gauld of the Centre for Health Systems showed South Canterbury received four times more per patient for older people, and more than twice as much for a patient who was rural. The former chairman of the Southern District Health Board estimated that discrepancies in how funding was allocated could account for up to a third of the board's deficit.

After conducting research on how funding was allocated under the model, Professor Robin Gauld concluded that they didn't have enough information to explain the workings, as the Ministry of Health is so secretive about how each region's money is worked out.