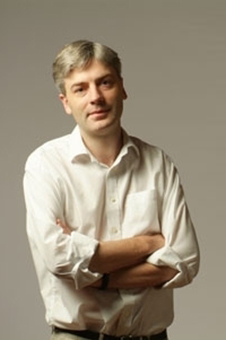 David's research interests are mainly in the areas of development macroeconomics and quantitative political economy. Current interests include the economics of violent conflict in the Middle East, monetary unions in Sub-Saharan Africa, and the volatility of aid to developing countries. He has previously worked at the Universities of Oxford, Nottingham and Leicester (UK), Princeton University (US) and the United Nations University in Helsinki. His teaching at Otago includes macroeconomics and development economics.

Take a look at David’s selected publications below:

Fielding, D. and Knowles, S. (2015) “Can You Spare Some Change for Charity? Experimental Evidence on Verbal Cues and Loose Change Effects in a Dictator Game,” Experimental Economics 18: 718-730.