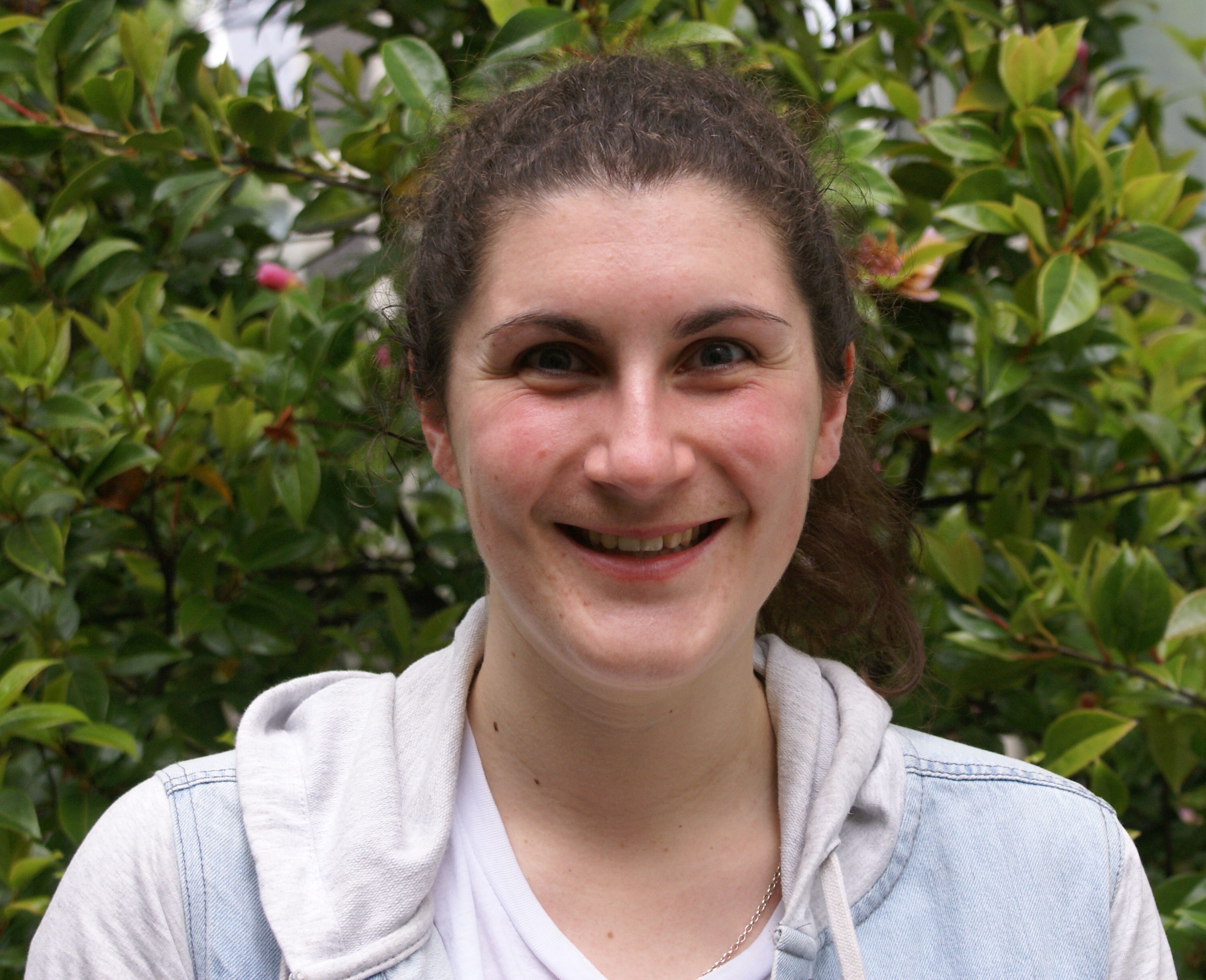 “The department is welcoming and friendly, everyone here is helpful and wants you to do well – it’s just a great atmosphere. “

Bridget received the Bee Nilson award, allowing her to return and complete an Honours year in 2014. Her project looked at the different compounds that make up the smell of hops, specifically:

The project identified the main aroma compounds in three New Zealand hop varieties and noted the aromas that made these varieties distinct. A highlight of the project for Bridget was learning to use the range of specialist equipment required for this analysis.

Hops, the female flower cones of the hop plant (Humulus lupulus L.) are used in beer brewing to impart bitterness, odour and aroma. Currently, there is very limited knowledge on the complex chemical composition and aroma compounds that are present in recently released New Zealand hop varieties.

Gas chromatography-mass spectrometry (GC-MS) has been successfully applied for the identification and quantification of hop oil constituents. Solid phase microextraction (SPME) is the preferred preparation method because of its good extraction efficiency.

Characterisation of hop volatiles can be enhanced with concurrent chemical-sensory analysis by coupling GC-MS with GC-Olfactometry (GC-O). GC-O has been applied in numerous studies regarding beer flavour and hop aroma to analyse the sensory activity of individual components.