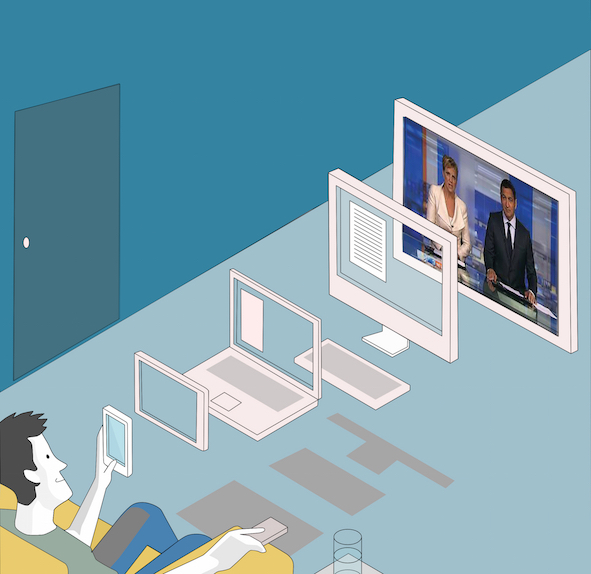 Mainstream news media have been recognised as having an increased effect upon foreign policy. Alongside the so called "CNN effect”, social media expands the capacity of media to drive political responses. At the same time this expansion also produces a broader spectrum of practices that challenge the conventional mainstream and alternative divide. Today, traditional news media intersect with social media and are not just commentators but critical actors in shaping global politics, often playing a crucial role in humanitarian crises and foreign policy decision-making. Furthermore, the dominance of Western media has been questioned by media content originating in the Asia-Pacific region and Arab and Islamic regions.

The 51st Foreign Policy School focuses on these important shifts (from State to Social Media) and addresses the tensions, complicity, antagonism between state and corporate media and independent blogging, twitters and other social media. We examine how, whether located in geographical and economic centres or peripheries, the complex interaction between politics and media has been changed by the increasingly blurring line between top-down and bottom-up flows of information.

In particular, our speakers and round tables will address issues related to:

- media and nations/nationalisms, with a focus on changes in the current continuation and expansion of the old post-cold war dynamics
- the role of the media and mediated discourses in international affairs
- intercultural and international strategic communication
- public diplomacy: discourse of public diplomacy, the rhetoric of foreign policy related to media technologies
- information technology's role in foreign and military policy making and operations,
- media and terrorism
- media and civil society: Internet political activism from wikileaks to peace journalism
- media and regional perspectives: how “global” are media?  how can we understand media as still being geopolitically, culturally, and linguistically defined?


The venue is St Margaret’s College, 333 Leith St, Dunedin, University of Otago campus.
The School begins Friday evening at 5:40 pm with a cocktail function and finishes Sunday at 5:00 pm.