The panel of chemists discussed some of life’s complex questions and it will air on Radio New Zealand later in the month. The evening also featured a lecture by Canadian Professor Joe Schwartz. 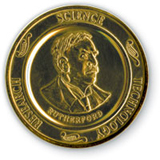 Professor Christine Winterbourn has been award the Rutherford Medal, the country’s highest science and technology honour for her outstanding achievements and discoveries in free radical biology.

Professor Winterbourn is the first woman to receive the medal in its 20 year history. Along with the medal awarded by the Royal Society of New Zealand, she also received $100,000 from the Government. 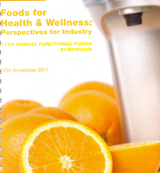 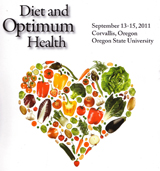 Associate Professor Margreet Vissers presented an oral poster presentation, The vital role of ascorbate as an enzyme cofactor and implications for its role in health and nutrition.

Earthquake distruptions for the Centre for Free Radical Research 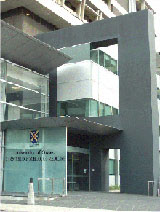 Following the 6.3 Richter Scale earthquake on 22nd February 2011 we have temporarily relocated to Canterbury Scientific Ltd and the University of Canterbury Campus.

Thankfully, all staff were safe and most escaped wth little or moderate damage to their properties.

Major aftershocks continue to to disrupt our research. At present it is thought that we will be able to move back to the UOC campus building before the end of 2012.