Janet Franklin is a Distinguished Professor in the Department of Botany, University of California at Riverside since 2017.

She received her Ph.D. in Geography from the University of California – Santa Barbara in 1988. She specializes in Landscape Ecology, Biogeography, and Geographic Information Science. Franklin’s research is focused on in the patterns and dynamics of terrestrial (land) plant communities at the landscape scale. Her work addresses the impacts of human-caused landscape change on the environment.

Human land use -- agriculture and urbanization -- and other large-scale human impacts such as climate change, and the introduction of exotic species, often interact with natural disturbance regimes such as fire, flooding and hurricanes, to shape plant community dynamics in forests, shrublands, and other ecosystems. How resilient are ecological communities to these impacts?

Human activities have altered global patterns of biodiversity, and key processes of energy balance and biogeochemical cycling in the Earth system, especially over the last 500 years.

These changes have been so profound that they are detectable in the geological record and some have suggested that this is a new geological era, The Anthropocene. Owing to the anthropogenic global change agents -- land use change, climate change, nitrogen deposition, altered disturbance regimes and transport of invasive species -- the planet may have already moved outside of a safe operating space for humanity in several dimensions.

I use geospatial data in my research for monitoring and forecasting the effects of land-use change (deforestation and urbanization leading to habitat loss and fragmentation), and climate change on biodiversity and ecosystem function. Processes leading to biodiversity loss are inherently spatial. Knowing where biodiversity is found is the basis for spatial conservation planning.

Knowing where on the landscape threats occur in relation to biodiversity is prerequisite to monitoring impacts. Forecasting where threats might occur in the future allows prediction of future impacts. The effects of climate change on species and ecosystems is already detectable globally, with earlier arrival of spring affecting plant and animal phenology, bird and other animal migrations, and so forth, and with species distributions shifting in directions consistent with observed climate changes.

I will show how static species distribution models, and dynamic population and community simulations, have been used to forecast the separate and combined impacts of climate and land use change on plant distributions. Geospatial data scientists play a critical role in these efforts. 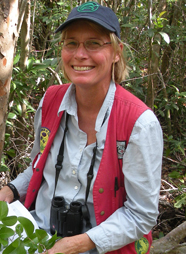 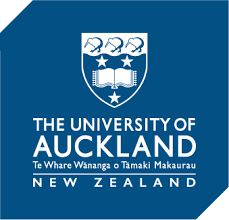 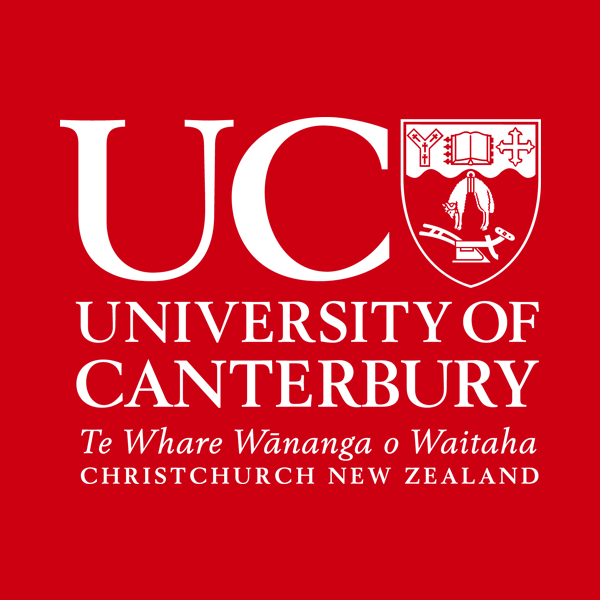 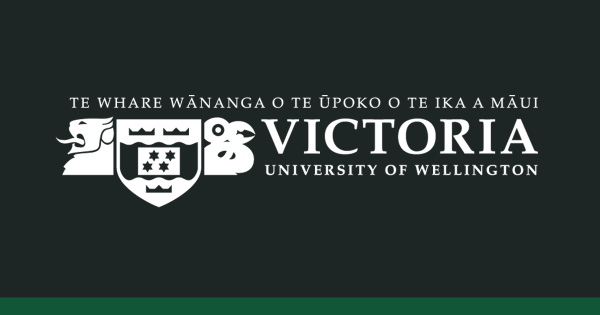