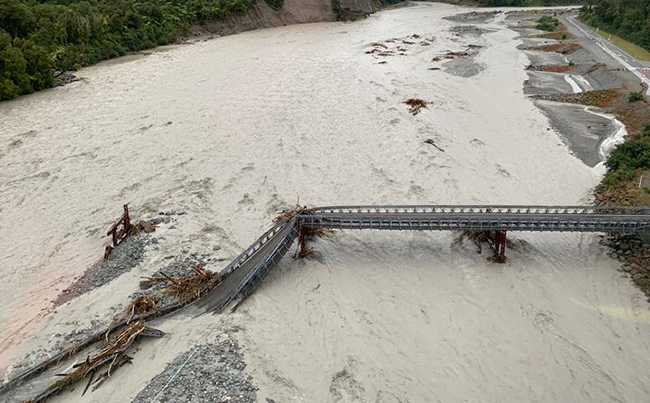 A University of Otago study has provided the first detailed analysis of atmospheric rivers and their impact on New Zealand weather events.

An example of an atmospheric river over New Zealand in March 2019. Credit: Hamish Prince.

A recent example of a significant weather event caused by an atmospheric river was the March 25, 2019 storm which washed away the Waiho Bridge near Franz Josef on New Zealand’s South Island West Coast. It produced the highest ever total of rainfall over a 48-hour period in New Zealand recorded history (1086mm). 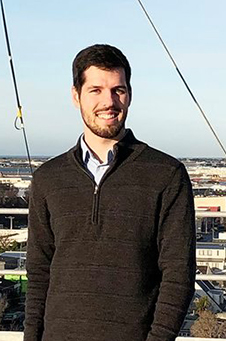 “This flood was produced by one of the most extreme atmospheric rivers observed over New Zealand, moving incredible amounts of moisture very quickly through the atmosphere, extending over 4000km and covering much of the South Island of New Zealand,” says lead author Hamish Prince, who completed this study as part of his Masters in Geography under the supervision of co-author, Associate Professor Nicolas Cullen, from the University of Otago.

This extreme plume of moisture produced over a metre of rain in 48 hours on the West Coast, resulting in one death, millions of dollars of damage, and a state of emergency being declared.

“Understanding the climatic processes controlling atmospheric rivers, and how to predict them at weekly, seasonal, and annual timeframes can help mitigate damages and loss from such impactful events,” Mr Prince adds.

Approximately 40 atmospheric rivers make landfall in New Zealand every year, with around 20 being weak, 10 to 15 being classed as rank one (lower end of scale) and approximately four or five being strong, predominantly occurring during summer. The most impactful atmospheric rivers occur approximately once every five years, however, evidence suggests that these impactful events may become more frequent and more intense in a warming climate.

“In very basic terms, one of the results of a warmer climate is a wetter atmosphere. With more moisture in the atmosphere the frequency and magnitude of atmospheric rivers making landfall in New Zealand are expected to increase. The increase in extreme precipitation is not expected to occur equally throughout the nation however, with indications that the landfalling location of atmospheric rivers is shifting southward in New Zealand,” Mr Prince says.

The research found atmospheric rivers had the greatest impact on the West Coast of the South Island, accounting for much of the heavy rain commonly seen there. With this benchmark study, atmospheric rivers can be monitored to identify shifts in their behaviour as weather continues to be influenced by climate change. 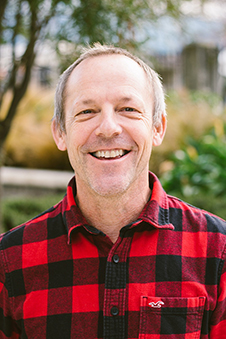 “Our study has shown that atmospheric rivers are responsible for the vast majority of extreme rainfall in New Zealand – along with over 50 per cent of all precipitation – so understanding what drives these events is fundamental to planning for extreme weather and the management of freshwater resources in New Zealand,” Mr Prince says.

Those impacts can be both beneficial and hazardous, with Mr Prince (a 2020 New Zealand Fulbright Scholar), now also employed at the University of California, San Diego, Scripps Institution of Oceanography Center for Western Weather and Water Extremes examining the predictability and economic impact of atmospheric rivers. He has further ambitions to study these extreme weather events in New Zealand through modelling effects such as increased flow in rivers that feed reservoirs (hydro power, agricultural), or investigating how damaging these events could be in terms of threats to life and property.

The study, A climatology of atmospheric rivers in New Zealand, has been published in the prestigious Journal of Climate. This research was supported by the University of Otago and the University of California, San Diego with collaboration from NIWA.

“The ability to automatically detect and understand the severity of atmospheric rivers before they make landfall is a promising tool for reducing the impacts of these storms, particularly on the west coast of the South Island where these events are common but not always hazardous,” says co-author Dr Jono Conway, a hydrological forecasting scientist at NIWA.

Associate Professor Cullen says the research also provides an important building block to assess the impact of extreme weather events on large snowfall events in winter in the Southern Alps, as well as significant glacier melt events during summer.

A climatology of atmospheric rivers in New Zealand
Journal of Climate