The timeline for end-of-summer-snowline measurements in New Zealand’s Southern Alps has been extended in new research by the University of Otago and Victoria University of Wellington.

The findings provide a broader picture of the recession of New Zealand glaciers and snow fields during a period of considerable climate change.

From 1977-2019 a continuous record of the altitude of end-of-summer-snowlines (EOSS) has been gathered by aerial photography during annual flights over the Southern Alps, measuring a set of 50 ‘index glaciers.’

This research sets estimates for EOSS from 1977 back to 1949 by using observations from New Zealand's largest glacier, the Tasman. When EOSS readings were not available, significant regression relationships were established co-relating air temperature, regional climate, and hemispheric scale climate data. 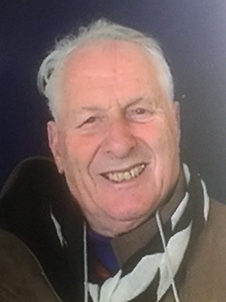 “By combining data available from multiple sources, this research provides a new depth of understanding to the situation of our end-of-summer-snowlines. They’re getting higher as the climate warms, and over the last 70 years the rise has been quickest in the last decade,” says Dr Jim Salinger, of Victoria’s School of Geography and Earth Sciences.

Emeritus Professor Blair Fitzharris, of Otago’s School of Geography, says retreat and thinning of the world’s alpine glaciers are icons of climate change and have important knock-on effects. 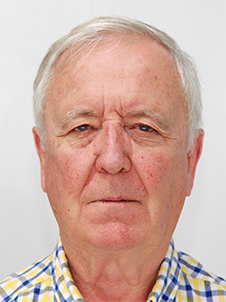 “Sea-level rise, and diminished water availability for purposes such as hydro-electricity production and agriculture have enormous implications for New Zealand. Our glaciers and snow fields are like water tanks, providing river flow in times when there is little rainfall.”

The study, "Extending end-of-summer-snowlines for the Southern Alps glaciers of New Zealand back to 1949", has been published in the International Journal of Climatology.

The work is also a posthumous paper of the author’s colleague and good friend Dr Trevor Chinn, of Alpine and Polar Processes, Hawea, New Zealand.

“We were writing a preliminary draft of this article when Trev died suddenly of a stroke on December 20, 2018. His vision and meticulous data collection over many decades, has left an important legacy to the Antarctic and New Zealand snow and ice research community,” Emeritus Professor Fitzharris says.

The authors also thank Brian Anderson and Heather Purdie for supply of the Franz Josef and Fox Glacier lengths.