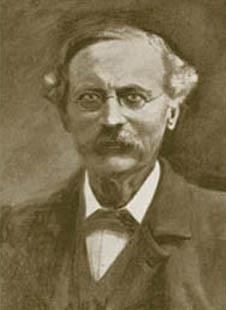 The University's pioneering paleontologist was Captain F.W. Hutton, who taught briefly at Otago in the 1880s. In the early 1900s, Patrick Marshall was a noted researcher of fossils, especially molluscs, from the Triassic and Cenozoic. Some of Marshall's specimens, with their distinctive handwritten labels, are still identifiable in the collections. Marshall's senior colleague James Park was a renowned field geologist with an interest in using fossils to date rocks. Harold Finlay and Jack Marwick stand out as paleontologists amongst the graduates of the 1920s, and they later had great influence on understanding of the origins of the biota, but no trace remains of any contribution to the collections. By this time, W.N. Benson, Professor of Geology, had worked actively in Fiordland, amassing important assemblages of Ordovician graptolites. Later, in the 1950s, Benson was pivotal in recognising the first Cambrian fossils from New Zealand.

Paleontology in New Zealand has been mostly the preserve of geologists, but from 1935 to 1942, Otago Professor of Zoology William Benham published on fossil Cetacea. His successor, Brian Marples, also worked on fossil Cetacea and penguins in the 1940s and 50s. 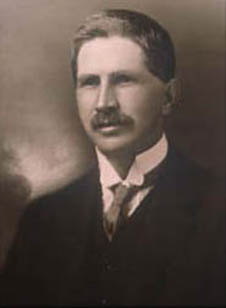 After the Second World War, graduate students in geology significantly expanded the collections through field work - mostly mapping but sometimes field projects specifically directed at biostratigraphy. Emeritus Professor D.S. Coombs and the late Dr J.D. Campbell are particularly notable for their research on Murihiku (Triassic) rocks of the Southland Syncline. Doug Campbell published major contributions on Triassic sequences, on brachiopods, and lesserly on fossil plants; his work is honoured in a memorial volume, Journal of the Royal Society of New Zealand volume 33, number 1, for March 2003. Campbell fostered paleontology amongst many students. One, Robert M. Carter, pursued research on molluscs, and was later on staff until the early 1980s. Another, brachiopodologist Daphne E Lee, was appointed as a research fellow after completing PhD studies, and eventually also joined the staff - she teaches paleontology mostly at 400 level, and has an active research programme especially involving brachiopods and paleobotany.

After Bob Carter left, Ewan Fordyce was appointed. He teaches paleontology at varied levels, including courses on the origins of the NZ biota, foraminiferal micropaleontology and paleoceanography, and is responsible for the Geology Museum collections. Fordyce's research concentrates on fossil marine vertebrates. Preparator Andrew Grebneff is heavily involved in the fossil vertebrate field and lab programme. 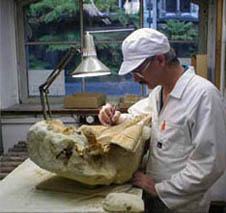 Preparator Andrew Grebneff prepares a skull of a new species of fossil dolphin from the Otekaike Limestone of the Waitaki Valley region. The specimen is of Late Oligocene age, about 24 million years