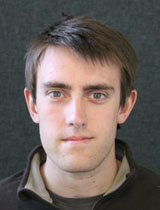 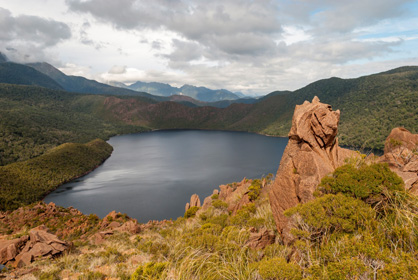 The Anita Shear Zone is a subvertical, lower-crustal ductile shear zone containing a wide variety of lithologies including orthogneisses, metasediments, and peridotites (Klepeis et al. 1999; Hill 1995). The shear zone has received very little petrological or geochemical study and therefore the metamorphic history, timing of deformation and significance of the ultramafics remain largely unknown. The main goals for this research are to determine what the shear zone represents, how it fits into the regional tectonic framework, when and at what depth it was active, and to ascertain the origin and history of the ultramafics. In order to do this I will be conducting studies using a range of petrological, geochemical, and microstructural techniques on a wide variety of lithologies.

The kyanite-bearing metapelites of the St Anne formation represent ideal candidates for goethermobarometry. Thermodynamic modelling will be employed alongside traditional thermobarometric methods in order to determine P-T history. Dating of the deformation within the shear zone may also be possible through LA-ICP-MS dating of texturally-controlled monazite within shear zone fabrics. It should then be possible to construct P-T-t paths for these rocks, elucidating the evolution of the shear zone as the rocks were brought from the lower crust to the surface.

A unit of, largely unstudied, ultramafic rocks, known as the Anita ultramafites will be analysed to determine their origin and significance, as well as their history of depletion and metasomatism.  It is possible that the ultramafics represent a slice of upper mantle, entrained in the shear zone and exhumed through the crust (e.g. Bradshaw 1990). Alternatively they could have an intrusive origin, as suggested by previous workers (e.g. Wood 1972). Careful geochemical-isotopic-petrographic analysis will be used to differentiate between these two hypotheses. This will also be coupled with an EBSD study of the monophase dunites to determine the deformation mechanisms and active slip systems of the olivine. Fieldwork has thus far been conducted at Anita Bay and Lake Ronald, with future work likely focussing on the coastal sections around Poison Bay and Southerland Sound. 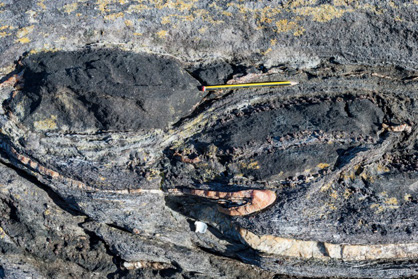 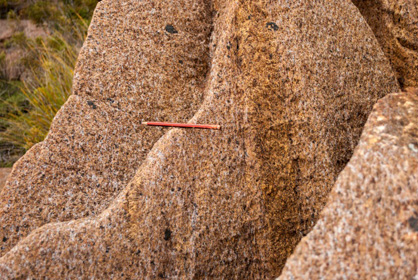