Importance of physical activity in preschoolers highlighted by Otago researcher 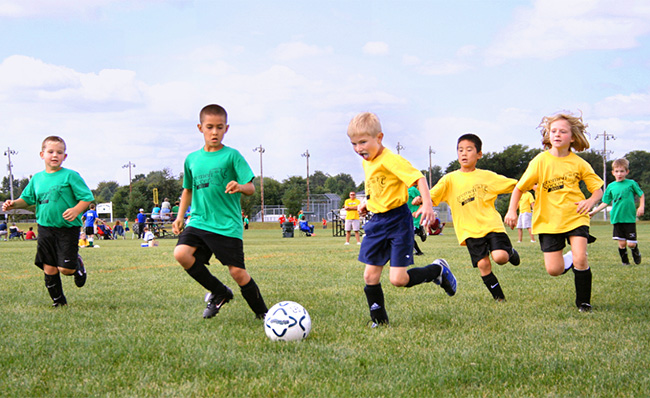 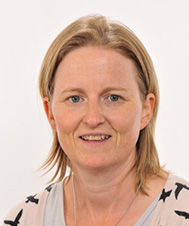