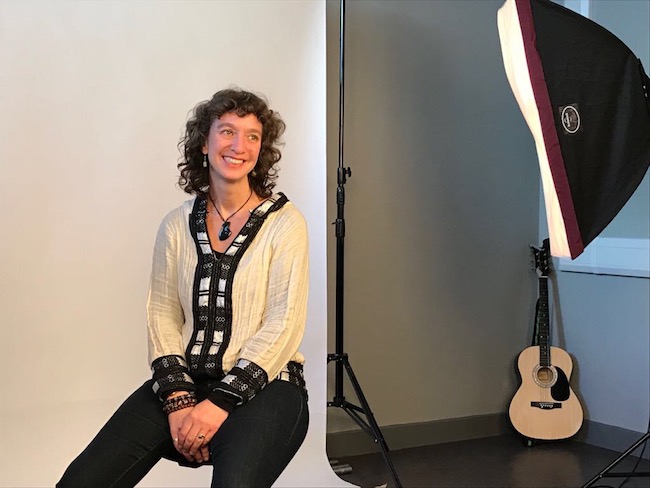 The University of Otago’s Centre for Global Migrations says having Professor Alison Phipps, OBE, return to Dunedin as the prestigious De Carle Distinguished Lecturer for 2019 will promote wide-ranging and insightful discussion on a host of refugee integration issues and trends.

Professor Phipps is an internationally renowned scholar who holds the UNESCO Chair of Refugee Integration through Languages and the Arts at the University of Glasgow where she is also Professor of Languages and Intercultural Studies. She teaches refugee studies, languages, religious and spiritual education, anthropology and intercultural education and education for non-violence.

“Professor Phipps first visited Dunedin in December 2017 when she met with former Syrian refugees, gave a public lecture on hospitality and engaged with a range of refugee service providers throughout the city, and shared her knowledge of refugee experiences in Scotland,” says Centre Director, Professor Angela McCarthy. 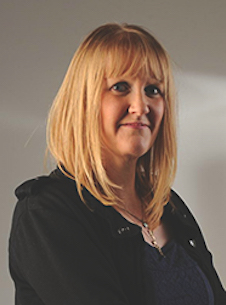 “We are thrilled she will return to provide a series of public talks and engage with Centre colleagues and the wider University and Dunedin communities, including former refugees and those working with them.”

During her time as the De Carle Distinguished Lecturer – from late July 2019 until February 2020 – Professor Phipps will offer a series of free public talks and will be a keynote speaker at the Migration, Health and Wellbeing conference in November 2019, hosted by the Centre for Global Migrations.

In 2017 Professor Phipps was made an Ambassador for the Scottish Refugee Council and in 2018 the Scottish Government appointed her as Chair for the New Scots Refugee Integration Strategy Core Group. This involves five years oversight and management of the process of refugee integration in Scotland.

In 2012 she received an OBE in the Queen’s Birthday Honours for Services to Education and Intercultural and Interreligious Relations. She has been foster mother to an unaccompanied minor from Eritrea since 2009.

Professor Phipps says of her forthcoming time in Dunedin she feels “both humbled and honoured to have been selected, via such a rigorous process, to deliver this prestigious series of lectures.”

“I would also want to congratulate and thank Otago University, the Centre for Global Migrations and Professor Angela McCarthy for their determination to host a scholar with a focus on the experience of those seeking refuge.

“This is a difficult and also energising moment in world history and for those displaced from their lands, or who know the pain of displacement from their heritages of language and culture, the processes of hospitality and manaakitanga are crucial for relief and integrating into new lives and places. I look forward to stimulating conversations, challenge and meeting many new people.”

The De Carle Distinguished Lectureship has been made available each year since 1946 from funds left to the University by Edith Isobelle de Carle who directed that awardees promote and encourage learning.

A full list of Professor Phipps’ public talks is available on the Centre for Global Migrations website.

Professor Phipps will be in New Zealand from late July until mid-September 2019. She will return in late November, and be at the University of Otago until early February 2020.