Our team are involved with a range of national and international collaborations beyond the University of Otago. 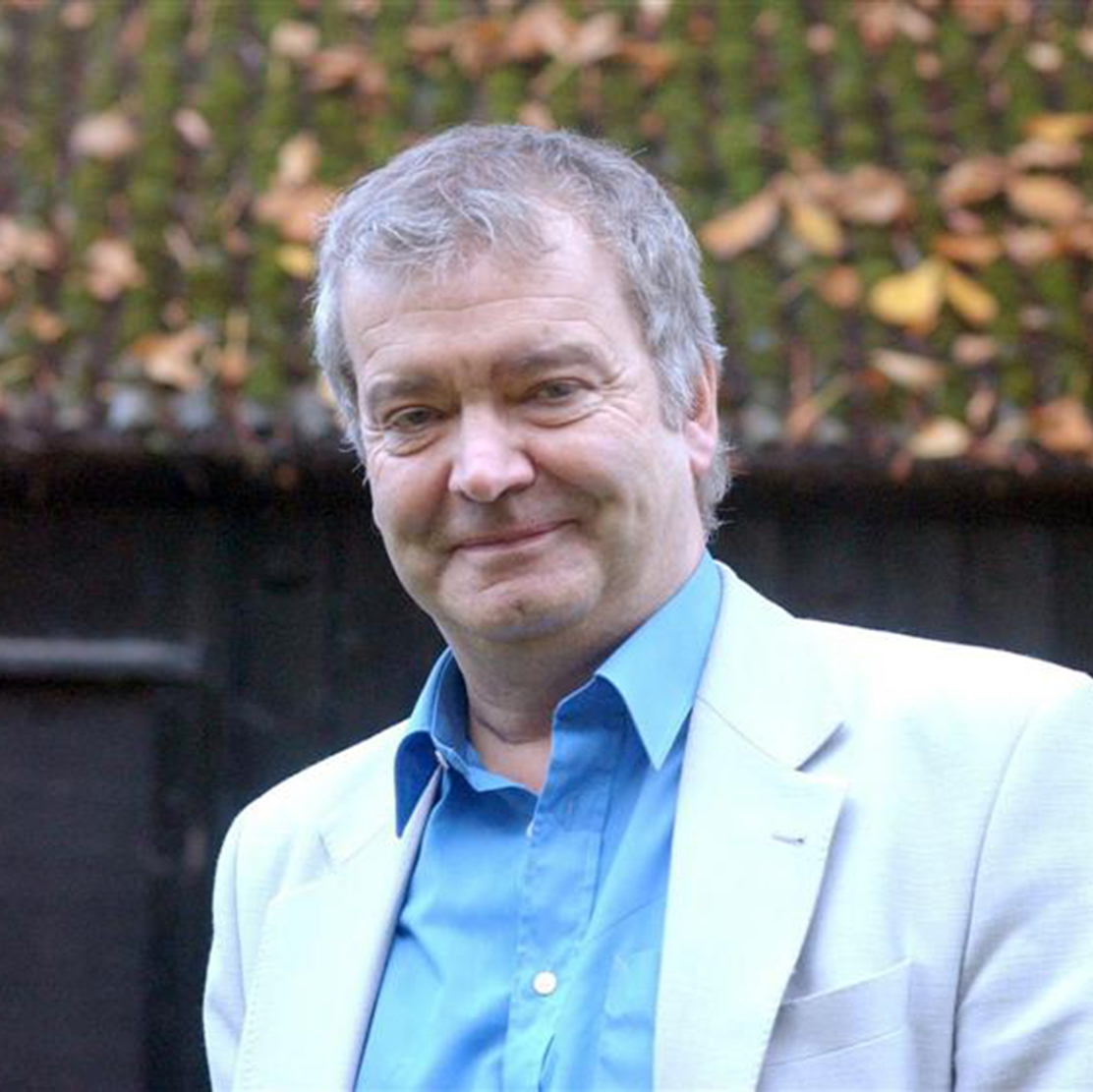 School of History, Classics and Archaeology, University of Edinburgh

Sir Tom Devine is Sir William Fraser Professor of Scottish History and Palaeography Emeritus at the University of Edinburgh. He was also inaugural director of the Scottish Centre for Diaspora Studies at that institution. He was knighted in the 2014 Birthday Honours for 'services to the study of Scottish history'. Tom is working with Professor Angela McCarthy on two projects: `Tea and Empire’; and ‘New immigrant communities in Scotland’. 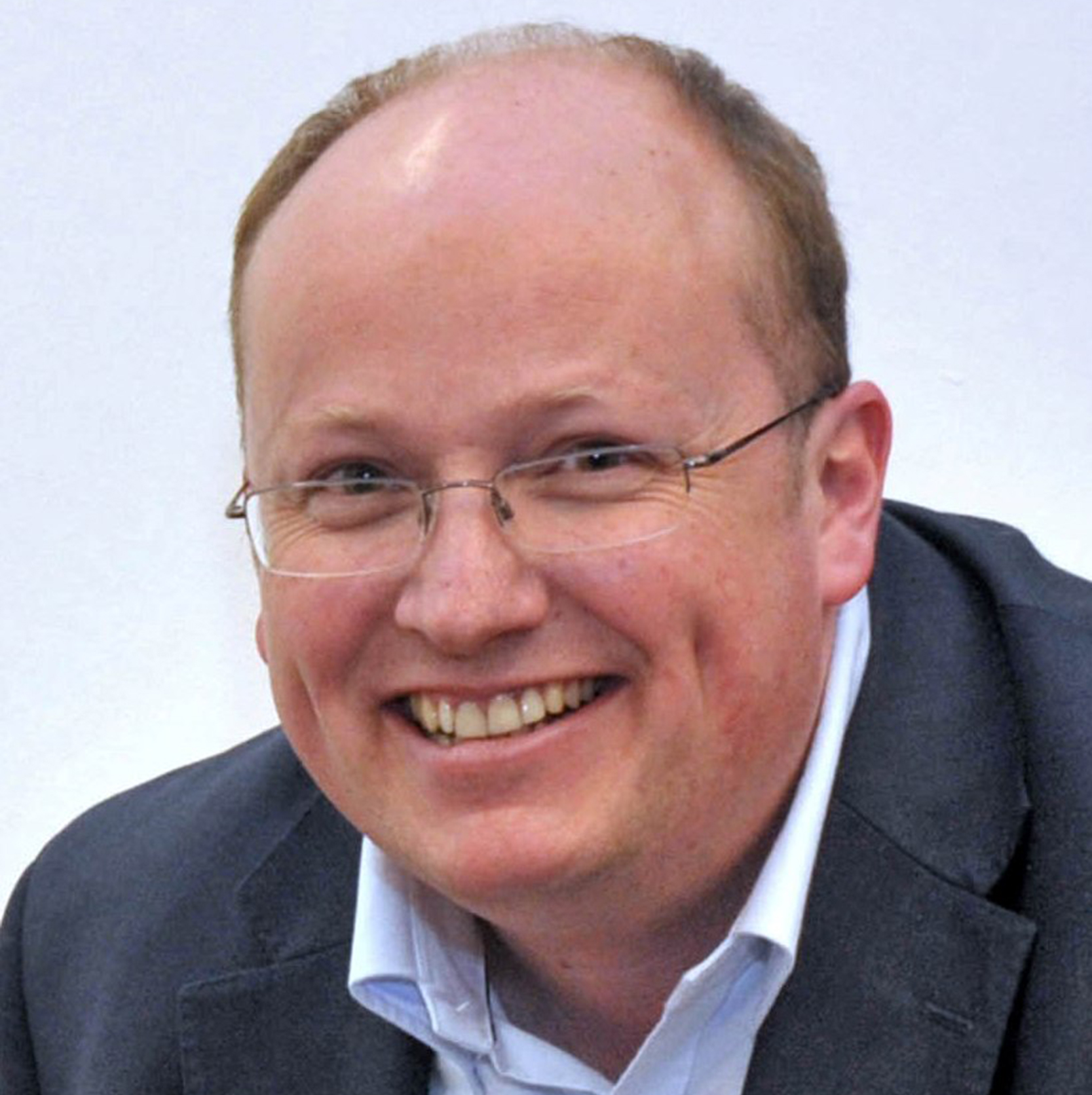 Department of History, University of Hull

Dr Nick Evans is Lecturer in Diaspora History in the Department of History and the Wilberforce Institute for the Study of Slavery and Emancipation at the University of Hull. He is a co-investigator on the UK Arts and Humanities Research Council (AHRC) funded project 'Remember Me: The Changing Face of Memorialisation'. As part of the project, Nick leads the case study 'Identity, Meaning and Memorialisation in the British Diaspora', for which Professor Angela McCarthy is a consultant researcher. 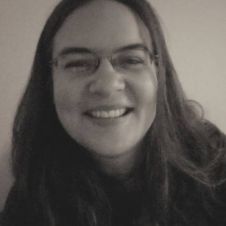 Dr Tiffany Cone is an Assistant Professor of Cultural Anthropology based at the Asian University for Women in Chittagong, Bangladesh. She is working on a long-term project with Associate Professor Vivienne Anderson titled 'Rethinking the internationalisation of higher education through attention to women's study narratives in Bangladesh and New Zealand'. 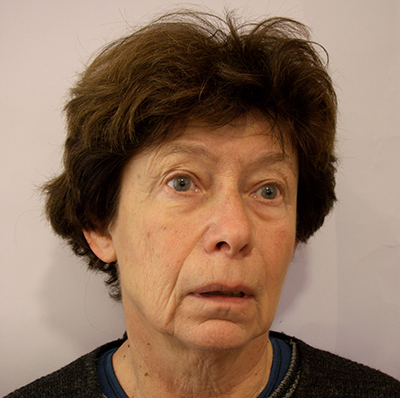 Ann Beaglehole came to New Zealand as a refugee in 1956 after the Hungarian revolution against the former Soviet Union. She has written widely on refugee migration to New Zealand including Refuge New Zealand: A Nation's Response to Refugees and Asylum Seekers (2013). Ann teaches on Dr Jonathan Kennedy's Refugee and Migrant health postgraduate paper. 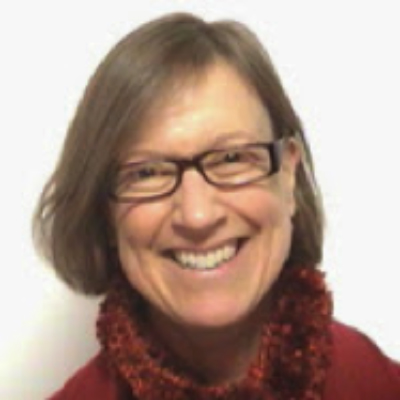 Martha Bell is an independent sociologist working in Dunedin, New Zealand, where she has projects underway in the areas of seniors’ mobilities and floods im/mobilities. She is currently completing a book on risk and the extreme mobilities of the sport of adventure racing. Martha serves as the Network Leader of the Mobilities Network for Aotearoa New Zealand. The network acknowledges the original seed funding of a SSSRI (Supporting Social Sciences Research Initiatives) grant awarded in 2010 by BRCSS II (Building Research Capability in the Social Sciences) and the support of eSocSci. The network’s webpage is http://www.esocsci.org.nz/networks-connect/mobilities/. Martha will be working with the Centre for Global Migrations to develop workshops which explore migration and mobilities. 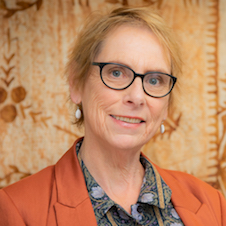 Jacqueline Leckie is an Adjunct Research Fellow at the Stout Centre for New Zealand Studies at Victoria University of Wellington and a Conjoint Associate Professor with the School of Humanities and Social Sciences, University of Newcastle, Australia. She was a former Associate Director of the Centre for Global Migrations and a Director of the Asian Migrations Research Theme at Otago. She is editing an on-line publication with Professor Angela McCarthy on Open and Closed Borders: The Geopolitics of Forced Migration. She has published extensively on migration and the Indian diaspora. A current project concerns movement, migration and mental healthin the Pacific. 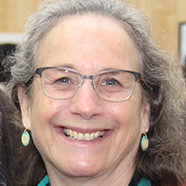 Alison Booth is a postgraduate supervisor and independent researcher based in Auckland. Her research focuses on the cultural representation of South Asian diasporic communities from a cross disciplinary perspective. She is particularly interested in events, festivalisation and the role of performing arts in cultural representation. Her work explores the processes and relationships that support the production of cultural events, with specific reference to events that are of interest to and/or produced by New Zealand's Indian communities. Her current research includes examining (with Professor Henry Johnson) Diwali in Dunedin. Alison is a former BA (Event Management) Programme Leader and Lecturer at Auckland University of Technology. 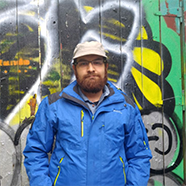 Ali Mostolizadeh is a PhD candidate based in the department of Sociology and Legal Studies at the University of Waterloo in Canada where he is examining the narratives of Iranian refugees who fled to seek asylum in Australia but ended their journey in indefinite detention in Manus. As a cinematographer/researcher, Ali is interested in reinforcing stories of non-dominant subjects through the medium of documentary film. Ali's research interests include: Mobilities, Migration, Tourism and Identity, Social justice, Displacement, Visual methodologies, and Documentary methodologies. He is working with the Centre for Global Migrations on issues relating to refugees.

Jenny Bryant-Tokalau is a geographer and former staff member of the University of Otago and the Centre for Global Migrations. She provides advice in relation to Pacific displacement, migration and the environment.