He Kainga Oranga, Housing and Health, University of Otago, Wellington

This is Case Study Two for the Research Impacts study. 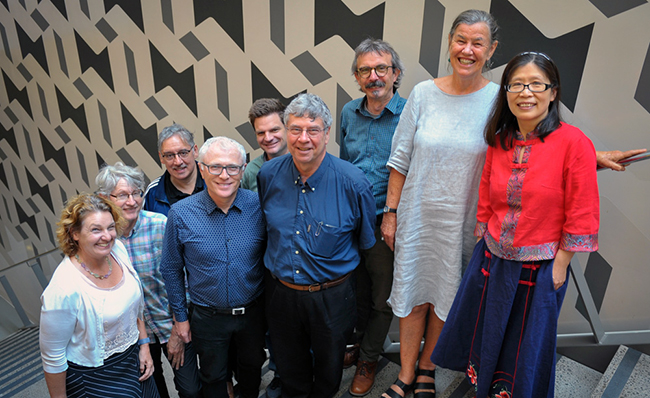 The He Kainga Oranga, Housing and Health research group, led by Professor Philippa Howden – Chapman at the University of Otago, Wellington, has had outstanding impact over the past two decades. Research has been directed at policy change and improving housing quality, with the ultimate goal of improving health outcomes for New Zealanders.

Factors enabling success include an interdisciplinary team researching a wide range of housing and health topics, and developing close relationships with the community, including Māori. Strong leadership and a supportive and collaborative culture have also been key.

The He Kainga Oranga research group has a large body of research addressing housing as a determinant of health – based on the premise that housing quality affects the health of the inhabitants. The research includes both social and environmental elements such as overcrowding and indoor air quality. Interventions for improvement include insulation, heating and injury prevention. Ethnic inequalities are also addressed through research undertaken with Māori communities. More recent studies are investigating rental properties and legislation, and homelessness.

The first significant piece of work produced by He Kainga Oranga was the Housing, Insulation and Health Study led by Philippa and Professor Julian Crane, who co-founded He Kainga Oranga in 19981. 1350 council houses around New Zealand were retrofitted with insulation, in partnership with the Energy Efficiency and Conservation Authority / Te Tari Tiaki Pūngao (EECA).

Households with at least one occupant with a chronic respiratory condition were chosen for the intervention. Results showed that occupants’ health and wellbeing improved, as did household energy efficiency. The economic benefits of retrofitting insulation in New Zealand was found to have a benefit-cost ratio of 4:1.

Another important study, The Housing, Heating and Health Study was a randomised community trial led by Philippa and Associate Professor Nevil Pierse (2008)2. It investigated the effects of installing improved heating in 409 insulated households where there was a child with asthma. The study showed that indoor temperatures increased significantly and the health status of the children improved, with lower levels of asthma symptoms and sleep disturbances, as well as fewer days absence from school. In the Evaluation of Warm Up New Zealand: Heat Smart report, a benefit per year of $563.18 for retrofitted insulation and $4.64 for improved heating was calculated per household, due to reduction in total hospitalisations, pharmaceutical use, and mortality3.

Nevil then worked with Associate Professor Michael Keall on the Housing Injury Prevention Intervention (HIPI) study, finding that simple home repairs and modifications such as putting in grab rails in bathrooms reduced the number of falls in homes by 27 per cent4. A preliminary analysis of the pilot showed the benefit-cost ratio of this home remediation was 9:1.

He Kainga Oranga have collaborated with BRANZ since their inception, and their combined research has linked aspects of building physics (such as ventilation) to health effects on occupants. BRANZ has produced a report on the role of ventilation in managing moisture inside New Zealand homes, highlighting the importance of this in creating a healthy indoor environment7. Philippa and Nevil are on the advisory board of the Warmer, Drier and Healthier Homes Research Programmes at BRANZ.

He Kainga Oranga has received over $20 million in funding since 1998. Major funders include:

The key, world-leading, papers produced by He Kainga Oranga are:

An additional 63 academic publications from He Kainga Oranga have been cited 790 times by researchers in 79 countries (Scopus).

These reports have been cited 21 times in national and 18 times in international reports, and three times in submissions to Parliament.

The Southern Hemisphere launch of the World Health Organisation Housing and Health Guidelines was held at the University of Otago, Wellington in February 2019. The guidelines group was chaired by Professor Philippa Howden-Chapman.

This event was both a celebration of the launch of the guidelines and an important step in their dissemination, as it brought together stakeholders from industry, research and politics, including Hon James Shaw, MP (Co-leader Green Party, Minister for Climate Change, Associate Minister of Statistics, Associate Minister of Finance), and Dr Ashley Bloomfield, Director General of Health.

These guidelines are the first sector guidelines produced by the World Health Organisation11.

“The World Health Organisation’s International Housing and Health Guidelines provide important and useful advice for us to bear in mind when formulating better policy for our people. They not only show us what needs to happen to provide better futures for our citizens and their families, but they help us to decide how it should happen, and perhaps most importantly, why it needs to happen.”

“I think the great thing about this programme was it pushed governments to do something that they might not have done, in a big way”. 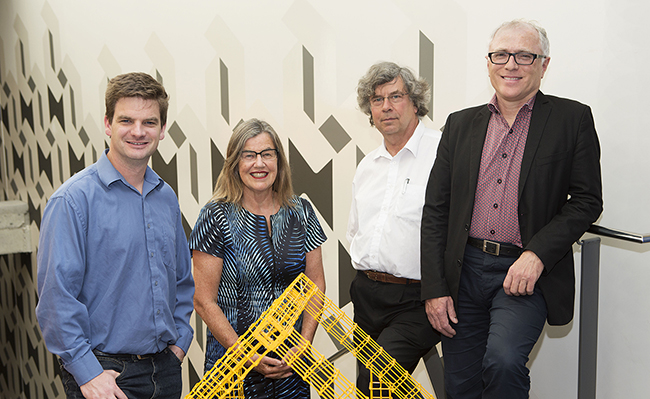 Engagement with the community

“We adopt a philosophy of what Fred Hollows said: ‘there should be no survey without service’.”

“ My big piece of advice is to develop, or establish, a meaningful relationship with Māori. If you have a Māori provider that you’ve done work with previously, don’t just finish with that study and then only go back to them maybe five years later. It goes a long way when you nurture that relationship and you keep that relationship going.”

“ The real kicker to getting that impact over the line is somebody who has the ability to pick it up and make a difference, and is working in the right place to make that difference. We make a lot of noise to keep it on the agenda.”

For more infomation on He Kainga Oranga, see their website