This is Case Study Six for the Research Impacts study. 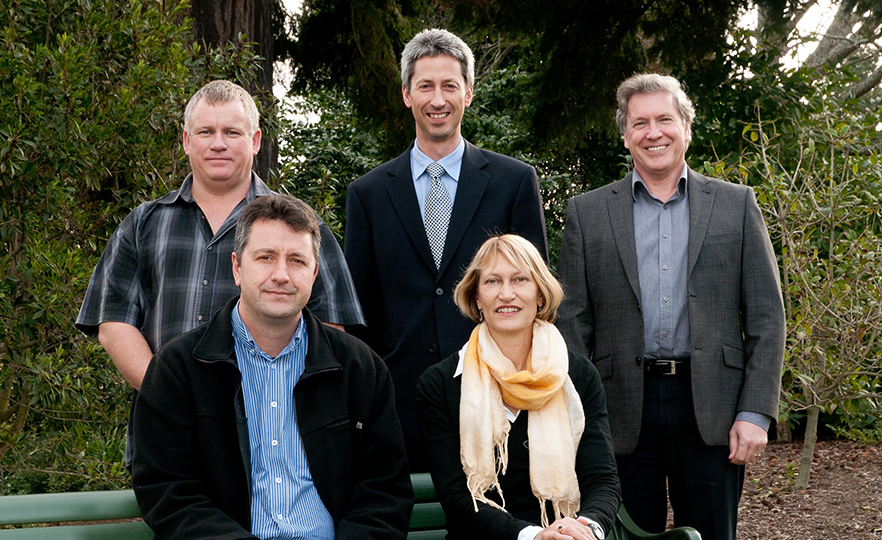 The world-leading research of the Christchurch Heart Institute (CHI), based at the University of Otago, Christchurch, has influenced international clinical practice in the area of heart failure (HF). The research team has undertaken pioneering work with B-type natriuretic peptide (BNP) and amino-terminal pro B-type natriuretic peptide (NT-proBNP), including the discovery of circulating NT-proBNP. Both biomarkers are now widely used and endorsed by all authoritative international guidelines for HF diagnosis, prognosis and management. NT-proBNP is the single most widely used blood test (measured hundreds of thousands of times per year) for HF diagnostics and prognostics globally, resulting in improved health outcomes for patients and wider economic benefit. The impact of the CHI is the result of 35 years of sustained high-quality research from the team of biomedical scientists and clinicians, through a desire to continuously improve patient outcomes and clinical practice. 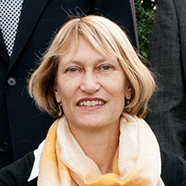 “The BNP story has had a major impact – it’s changed how people diagnose and treat heart failure, and to some extent heart attack, not only in New Zealand, but internationally. It has put New Zealand on the map, a contribution to the global effort.”

The CHI was formerly named the Christchurch Cardioendocrine Research Group (CCERG) by Professor Richards when he recruited researchers from multiple disciplines to form a cohesive group in the 1990s. The CCERG represented a more formal alliance of previous looser collaborations between Christchurch academic cardiology and endocrinology investigators, which had its origins in the early 1980s. Over the past 35 years the CHI has played a leading role in characterising the biochemistry, bioactivity and biomarker value of a wide range of peptides, most notably the natriuretic peptides (NPs) - circulating hormones generated by the heart – and developing these as cardiac biomarkers (indicators of heart disease, such as HF). NPs participate in maintaining total body balance of fluid and electrolytes and are therefore essential to life.

HF occurs when the heart is unable to sustain an adequate circulation of blood to meet the body’s needs1. It is a leading cause of death and disability worldwide, affecting 80 000 New Zealanders2. HF has a high mortality rate, with up to 40 per cent of patients not surviving one-year post diagnosis3 and 15–50 per cent of patients readmitted to hospital within 6 months of discharge4. HF is the single most common cause of medical admissions to hospital in those aged over 60 years. Internationally HF is responsible for ~2 per cent of total healthcare costs, with hospitalisation being a major cost to health care systems.5, 6

The work of the CHI team is comprehensive, with over 200 research papers produced on cardiac biomarkers in heart failure. Selected highlights are described in the following paragraphs.

Professor Mark Richards came to Christchurch in 1983. Just prior to this, in 1981, the first direct evidence of the first NP to be discovered was published from a Canadian centre7. ANP (atrial natriuretic peptide, a type of NP produced mainly by the atria8) was sequenced in 1984 by Japanese workers. Richards worked with pioneering colleagues Professor Gary Nicholls, Emeritus Professor Eric Espiner, Professor Hamid Ikram and Associate Professor Tim Yandle to provide the first data on the integrated cardiovascular, kidney and hormonal effects of ANP in humans, and showing it was produced by heart tissue9.

BNP (another type of NP originating from the heart) was discovered in 1988 by Japanese scientists, and soon after this CHI researchers Professor Mark Richards, Emeritus Professor Eric Espiner and Associate Professor Tim Yandle developed an assay (a test to detect the protein). Associate Professor Tim Yandle and the cardiology team confirmed that BNP circulated in human plasma, and that there was a different predominant form of it in people with HF10. After studying different isoforms of NPs and developing measuring methods, the idea was born to measure NT-proBNP (the inert fragment of the pro-BNP hormone that is cleaved from the bioactive BNP peptide) levels as a biomarker of HF. The group first published evidence of circulating NT-proBNP in humans in 1995. Major commercial interest from Roche Pharmaceuticals in the CHI research sparked the creation of the NT-proBNP test.

CHI researchers began using measurement of BNP to test patients for acute heart failure in the Christchurch emergency department (ED) in 1993. Patients presenting with breathlessness were subjected to the test and Dr Mark Davis and the team showed that HF patients had high levels of BNP compared to those who did not have a cardiac problem. This was published in The Lancet in 199411, triggering many replication studies around the world confirming that BNP is diagnostic of acute HF in people with shortness of breath in the EDeg 12,13,14.

The important results from the CHI research were later expanded in 2004, when Professor Mark Richards and Professor James Januzzi from the Harvard Medical School formed the International Collaborative of NT-proBNP, or ICON research study15. This multi-centre, international study confirmed that NT-proBNP testing had high diagnostic value for detection of acute heart failure and in predicting the prognosis of patients with shortness of breath who were suspected or confirmed to have acute HF. Furthermore, it provided important cut-off values of NT-proBNP, now enshrined in international clinical guidelines, to guide clinical decision making.

The CHI conducted the first ever trial of heart failure management guided by serial measurement of NT-proBNP20. This demonstrated benefit and triggered more than one dozen further trials by centres around the world. A meta-analysis of worldwide studies involving over 2000 patients undertaken in 201416, led by Professor Richard Troughton (Co-director Clinical Studies, CHI), provided compelling evidence that using BNP or NT-proBNP as a clinical guide (NP-guided patients) resulted in reduced all-cause mortality in those less than 75 years old. Additionally, hospitalisation due to heart failure or cardiovascular disease was significantly lower in NP-guided patients.

A recent clinical trial17 has found that a new drug called Entresto, that acts in part by blocking the breakdown of BNP and ANP, resulted in a 20 per cent risk reduction in mortality and new hospitalisation for HF compared with those receiving current ACE-inhibitor therapy. This is the biggest improvement in HF therapies for 20 years.

Research from the CHI has appeared in multiple international guidelines, including: 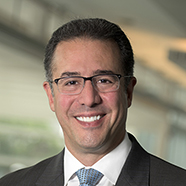 “What sets them apart from a lot of very successful research teams is their collaborative nature, which has increased the impact of the research that they’ve done.”

“We must give talks to the general public. Don’t be shy about saying ‘this is what I do, and this is how your money is being used.’”