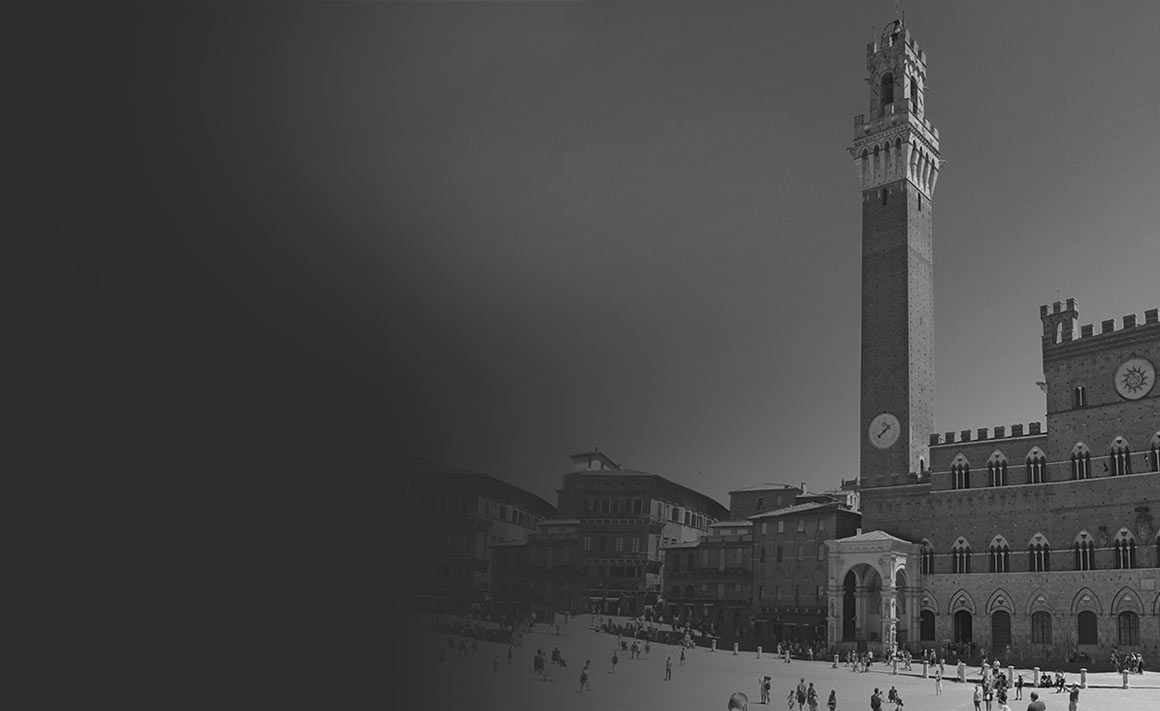 A University of Otago theology professor is well placed to research how theology and the spatial arts influence one another. 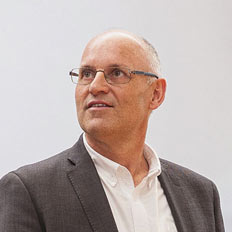 Rae initially studied architecture at the University of Auckland and practised as an architect in New Zealand’s biggest city. A son of a Presbyterian minister (Rae was born in Dunedin when his father was studying at Knox Theological Hall), he says that, while working as an architect, he felt called to the Ministry, and returned to the city to study theology and philosophy at the University of Otago.

After teaching at Knox for two years, he completed a PhD at King’s College in London, on the 19th century Danish philosopher and theologian, Soren Kierkegaard.

Rae worked as a chaplain at Auckland University for three years, and returned to London to teach theology at King’s College for seven years, before coming home in 2005 to lecture in theology and ethics at Otago.

Rae explains that, while teaching at King’s College, he became involved in an interdisciplinary project called Theology Through the Arts, which was established by Professor Jeremy Begbie at the University of Cambridge.

“Jeremy Begbie is a very able pianist, as well as a theologian, and he got the project underway under the premise that, while theology has engaged in extensive conversation with philosophy and science, and while the church has been a great patron of the arts over the centuries, it hasn’t engaged intellectually with the arts all that much,” Rae asserts.

“Jeremy, being a musician, was keen to engage in conversation with artists, just to see what would come of it, but with the idea that the conversation would enrich theology. He demonstrated that brilliantly well with music, knew of my architecture background, and suggested I get a project going on theology and the spatial arts.”

Rae jointly chaired an international research colloquium, on theology and the built environment, which brought together at two conferences scholars from a range of disciplines – theologians, philosophers, architects, geographers, artists and art historians – to explore and develop connections between theology and spatial arts such as architecture, town planning, sculpture and interior design.

Rae says that it was a happy coincidence that his dual interests in architecture and theology came together in such a way.

He has since taught, supervised, researched, written and spoken extensively on theology and the spatial arts, and is currently writing a book on theology and architecture.

“My conversation is with the architectural tradition and it has helped me to think about the subject matter of theology in new ways. Partly, I am taking architecture and buildings as a text. What do they tell us about what people believe?

“One of the very interesting things about medieval architecture in Europe is that the city builders saw the city as an anticipation of the heavenly Jerusalem,” Rae cites as an example.

“So, what did they count as important? Places for worship, obviously, but some of the most magnificent architecture is devoted to the care of the orphaned, the sick and the impoverished. That says something about what they believed and what they were committed to.

“The architecture of medieval cities also suggests that, in contrast with the strongly individualistic tendencies of modern culture, our human situation was conceived much more in social and communal terms.That’s an insight that resonates strongly with Christian theological convictions.”

One of the enviable tasks in creating the book was spending a couple of weeks of the northern summer undertaking research and taking photographs in Italy.