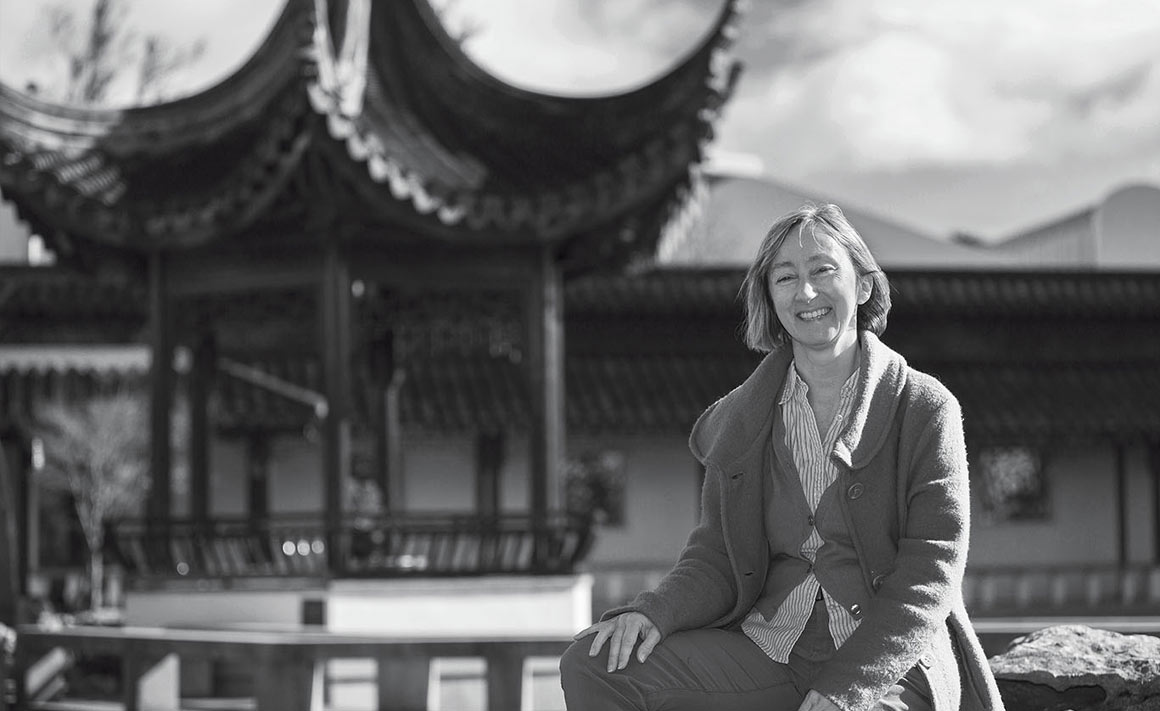 Understanding the ways China uses soft power – the ability of a country to persuade others to do what it wants without force or coercion – is at the heart of research conducted by Associate Professor Paola Voci.

If a country had a Facebook page, it would measure its soft power success through the “likes” on the page – indirectly influencing others through its popularity. A concept first coined in the 1990s by American political scientist Joseph Nye, soft power’s currency relies on attracting and influencing through culture or values, rather than using coercive “hard power” means such as military force or giving money.

Associate Professor Paola Voci (Department of Languages and Cultures) says, for China, the concept of soft power is relatively new and, while there has been some recognised success, such as the opening ceremony of the Beijing Summer Olympics with its phenomenal fireworks display, overall, the top-down approach has been flawed. In understanding how soft power works for China, Voci wants to put under scrutiny, expand and challenge both the ideas of “power” and “soft” beyond the concept originally theorised by Nye.

“The idea of soft power, itself being a recent cultural import to the Chinese world, has already gone through multiple redefinitions and taken multiple forms in official discourse, policy debate and cultural practice,” says Voci.

“The Chinese Government invested a lot of money in soft power initiatives (with the willing or unwilling support of prominent writers, filmmakers and artists, and creative industries), but much of it came across as repackaged propaganda given that it was a top down directive built around the idea of ‘one-China, one-dream’. This is not how soft power works.”

Voci, who is co-editing a new book that explores China’s soft power on “screens”, looks for a much more complex, “messy” soft power in Chinese films, movies and other visual products. In particular, Voci’s focus is on unsanctioned, amateur online videos that show a different China – more accessible, often satirical or critical, which opens up the discourse about what modern China is.

“While China doesn’t have something like PSY’s ‘Gangnam Style’, with its more than two billion views, which was an incredibly successful example of soft power for Korea, it does have hundreds of examples of online light animation video clips showing its iconic martial arts and other attractive features of Chinese culture.

“This seemingly unorchestrated series of short, amateur clips, often created by students, has a far greater ability to influence and attract than China’s state-sponsored soft power engine. By its very nature, online channels deliver the power to share, retransmit and access more people.

“This kind of ‘light’ unplanned, soft power comes from a vital inventive creativity that may not be always what Chinese leaders want, but is what Chinese culture needs.”