Consumption and lifestyle: changes over time 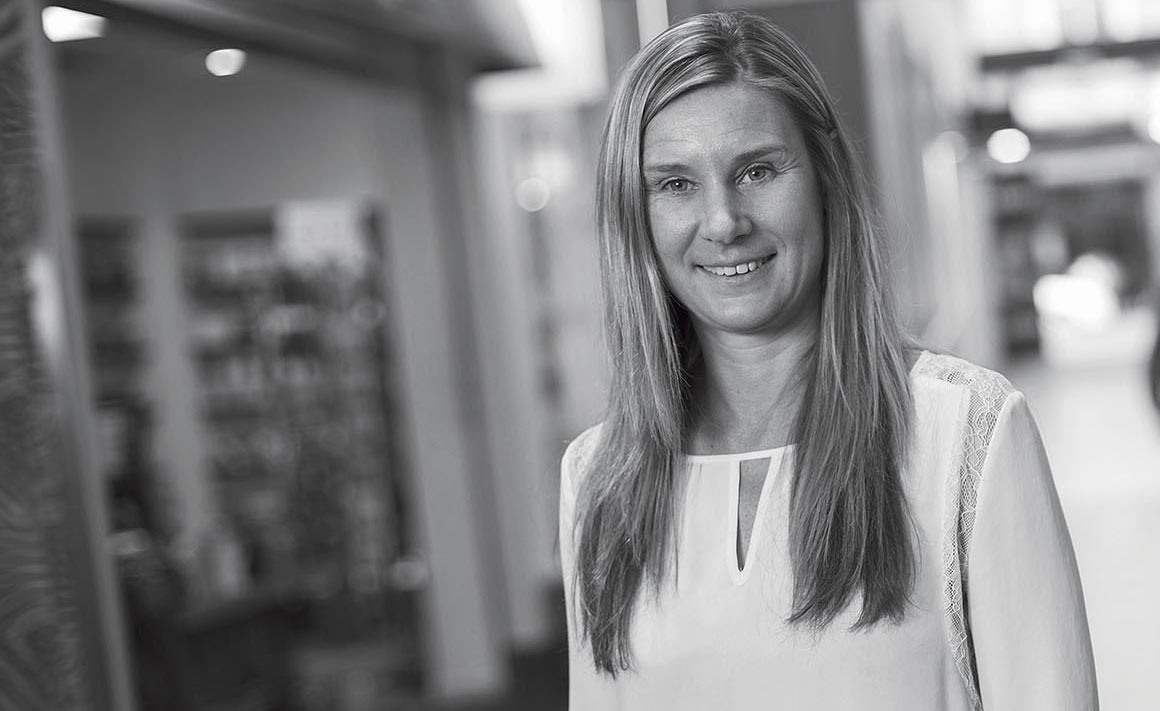 An ongoing consumer behaviour research programme is providing important insights into changes in our consumer lifestyles.

Since 1979 Otago’s Marketing researchers have been quizzing New Zealanders on their consumer lifestyles.

The latest survey – the sixth – asked more than 2,000 people nearly 600 questions about consumer attitudes, opinions and behaviours using an online questionnaire for the first time.

She cautions, however, that while frugality is recognised as a desirable goal and deliberate lifestyle choice for some, for those whose personal resources are already stretched, it might be as much a necessity as it is a choice. She notes, for instance, that fewer people agreed with the statement, “Our family is better off financially than we were a year ago”.

Watkins says that the study also points to significant changes in the way we view the role of business and government.

“People increasingly feel that business should not be simply about maximising profits, but should recognise its social and environmental responsibilities. They equally want to see the government taking a more positive and constructive role in protecting the environment.”

We are also spending more time with online media; relying more on digital sources for our news and entertainment; spending more of our consumption dollars on online purchases; and increasingly sharing our retail experiences and researching products, prices and quality of service online.

Watkins says that the “progressives” have nearly doubled since 2005 to become the largest single group. They are characterised as being well educated, largely female, strongly community oriented, and concerned with social and environmental issues.

Watkins says that most of the interest in the latest findings has come, not from policymakers, but from industry, which is particularly curious about the changes in lifestyle groupings.

“Consumer trends can change very quickly,” Watkins notes, “and it is important to have this regular ongoing study so that we can capture those changes.”