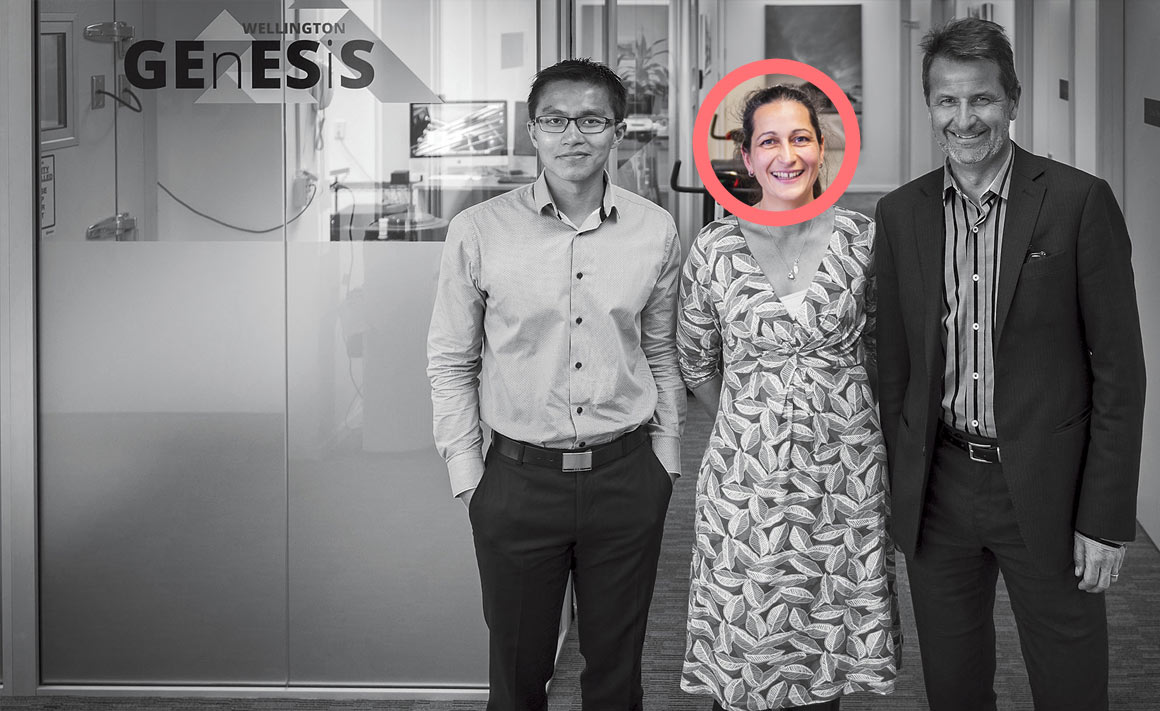 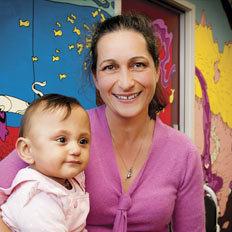 “We know that the first years of life are incredibly influential. It’s likely that for different organ systems, for different conditions, this is the window of time that makes the biggest difference to an individual’s lifetime trajectory for health and well-being.

“In very early life there is this incredible plasticity – the fetus and baby respond to all sorts of environmental cues and stimuli. For instance, even parental diet and stress levels before conception and during pregnancy have a role to play in determining their baby’s later health and health risks,” Berry says.

Background risks for diabetes or hypertension are just as strongly influenced by early life environment as the more traditional environmental factors that we know about, such as whether you smoke or have a sedentary lifestyle.

“We need to understand these non-traditional risk factors better to improve our understanding of the pathways that lead to poor health. Our conventional medical model is a ‘one-size-fits-all’ approach that works best for those people in the middle of the bell curve.

"But by understanding how these early-life factors influence well-being later in life, we may eventually have specific therapies targeted against the mechanisms that have driven individuals’ risks and needs,” she says.

“For example, our research suggests that nutrition in thefirst month of life is likely to be important in setting your diabetes risk later on, whereas gestational age at birth has a powerful influence on cardiovascular disease risk. We also know that there are some really complex interactions linking gestational age, sex, multiple birth and a whole host of other factors that need to be explored further.”

Berry spends half her work time as a consultant neonatologist at Capital & Coast District Health Board (CCDHB), Wellington Hospital, working with premature or unwell babies needing intensive care. The other part of her role is as a senior lecturer in paediatrics at the University of Otago, Wellington, where she leads clinical and pre-clinical research teams. She is also Deputy Director of the Centre for Translational Physiology.

“My clinical work with extremely vulnerable babies and their families informs my research and makes it real. This interplay between the clinical and research spheres makes a full translational cycle,” she says.

Berry took time out of clinical training to study for her undergraduate degree in developmental biology at Guys and St Thomas’s hospital in London, UK. “I found it fascinating that you could change something very subtle in the environment of the developing brain which could have implications for how it would develop.”

She came back to New Zealand in 2004 as a senior registrar in paediatrics and neonatology planning to specialise in neonatal ICU, but then undertook a PhD at the Liggins Institute on an HRC-funded scholarship.

“When we started out developing the CTP, more than three years ago, we realised that there’s an incredible synergy between a number of academics at UOW such as Shieak Tzeng and Jeremy Krebs. We engineered the CTP so that it’s a hub of interdisciplinary networks: we’ve got clinicians and researchers coming together as teams in a partnership.

“We co-supervise students from science and clinical backgrounds – that’s really really important to us. The CTP encapsulates this amazing triumvirate of pre-clinical space, human physiology lab and the clinical arena.”

“I feel really fortunate to be working in this field at a time when it is so innovative and collaborative,” she says.