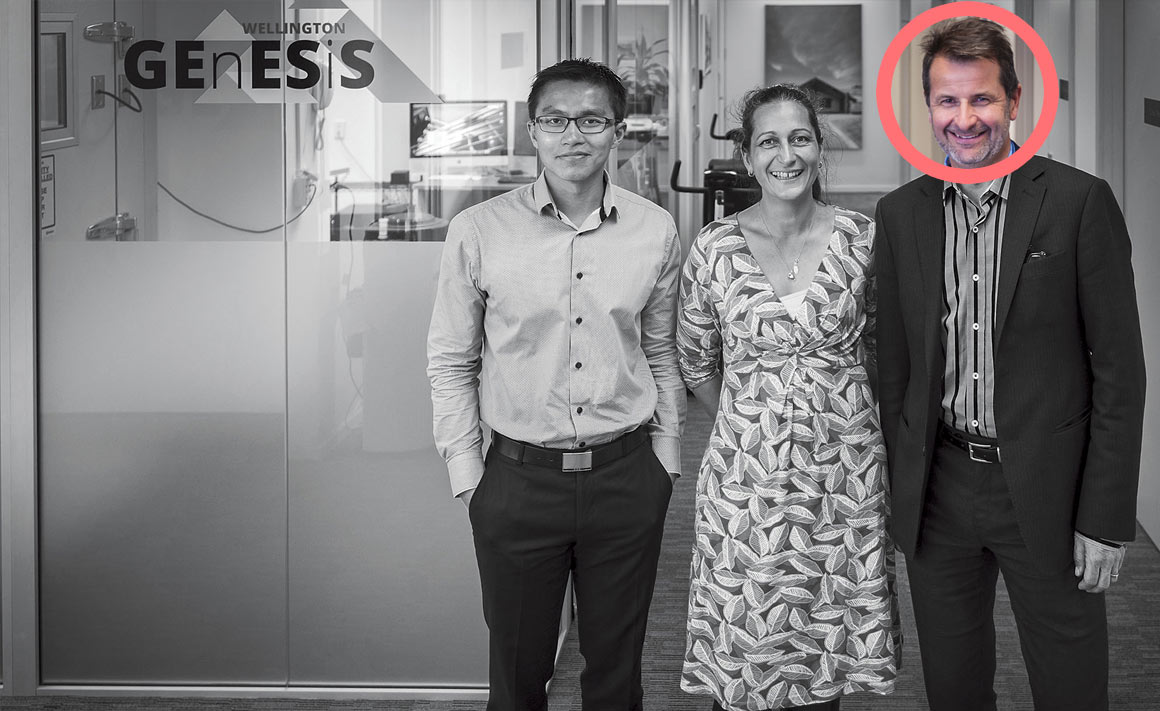 Associate Professor Jeremy Krebs tells an alarming story when it comes to obesity in New Zealand and the diabetes “tsunami” that will inevitably follow. 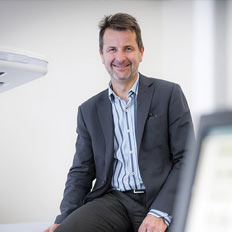 “We know we’re in an obesity epidemic. In New Zealand a third of adults are obese and we have major inequities with obesity rates up to 47 per cent for Maōri adults and 66 per cent for Pacific adults. Obesity in itself is a very strong risk factor for many co-morbidities and other diseases such as diabetes.

“We all know that intensive lifestyle interventions make a huge difference, but we need to translate that evidence into the real world. Once we understand that, we can start to think about different interventions and what works …” Krebs says.

Krebs has a number of areas of research in the fundamentals of physiology and biology of obesity and diabetes, but also spans through to translational research and nutritional interventions for these metabolic diseases.

“We have several areas of research. One big question we are trying to answer is why do people of different ethnic groups have such different rates of diabetes and, specifically, why do Pacific and South Asian populations in New Zealand both have such very high rates of diabetes?

“These two groups have the highest rates of diabetes in New Zealand and yet have very different body compositions. Working with others in the Centre for Translational Physiology (CTP) and the new environmental simulation suite will allow us to drill down into this question,” Krebs says.

“We can look at why different ethnicities and different body compositions respond differently to different interventions. For example, is weight loss through diet more effective than resistance or weight training which builds up muscle?”

Krebs did his undergraduate medical degree at Otago in Dunedin, with clinical training at the University of Otago, Wellington. He later undertook a MD at Cambridge, UK, studying obesity and looking at nutritional interventions which could modify inflammation. His MD was on the role of fish oil as an anti-inflammatory agent.

“This was at a time when people were starting to realise that adipose tissue is a highly active tissue with inflammatory properties, the theory being that adipose may potentiate the insulin-resistance which underlies diabetes,” he says.

He returned in 2002 to a role in Wellington Hospital, then moved into his current role jointly as Associate Professor at UOW and clinical leader of endocrinology and diabetes at the CCDHB. He runs the Centre for Endocrine, Diabetes and Obesity Research (CEDOR), and is also on the leadership team of the Healthier Lives National Science Challenge. His research is closely linked to his clinical work.

“The environmental simulation suite acts as a calorimeter to measure energy expenditure, so when Shieak [Tzeng] and others were establishing the CTP, I realised how valuable it would be for our metabolic diseases research.

“We can put a person into the environmental suite and, because the whole room is sealed, you can measure oxygen and carbon dioxide going in and out, giving a very precise measure of energy expenditure."

"We are able to vary environmental factors, like food and activity rates, or change the temperature or altitude, and then measure what that does to metabolic rates.

“The DXA scanner we got through a Lottery fund last year can very accurately and easily measure body composition, to differentiate between lean and fat mass, allowing us to look at different compositions and how they respond to different interventions,” he says.

Krebs sees the work in the CTP as an opportunity to break down the silos between departments and organisations towards a common goal.
“This is such a good opportunity for Wellington to get some great collaboration going and re-invigorate science and clinical research to help solve big issues in diabetes and obesity,” he says.