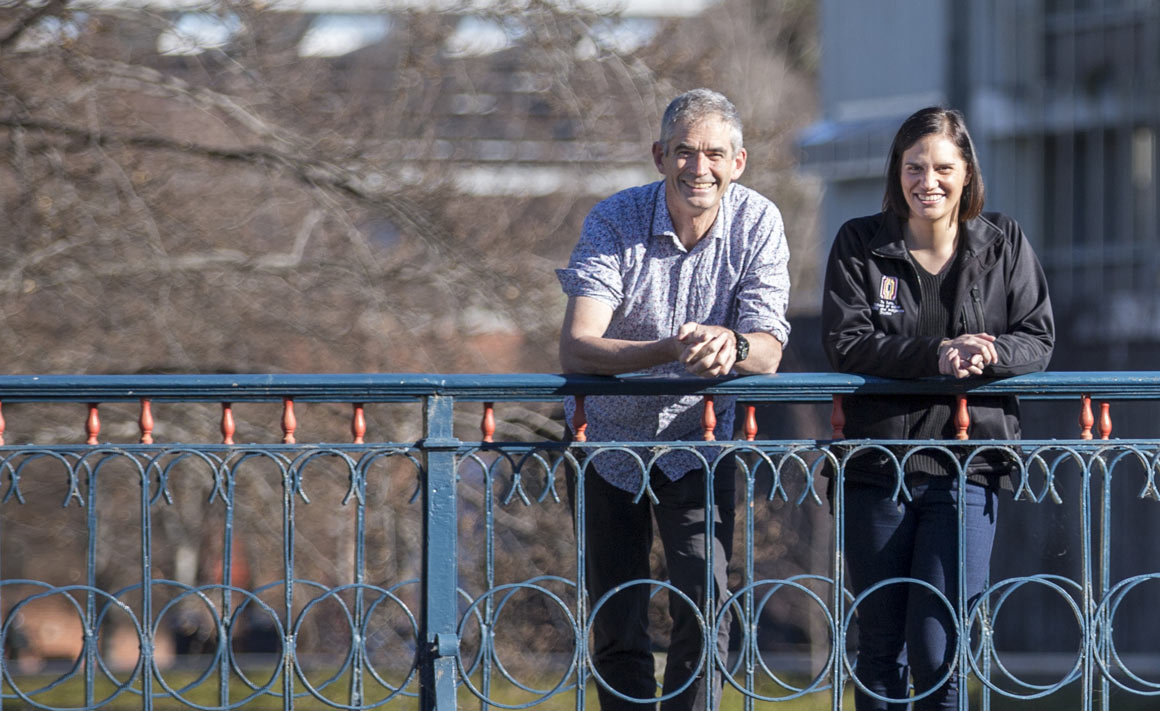 Knowledge of her whakapapa saved Dr Karyn Paringatai’s life. Now this experience is inspiring her research.

Finding out you have a genetic mutation that gives you an 80 per cent chance of developing stomach cancer might not be considered a blessing, but for Te Tumu’s Dr Karyn Paringatai (Ngāti Porou) this revelation saved her life.

Paringatai is related, on her father’s side, to an extended family who have directly benefited from Professor Parry Guilford’s pioneering gene identification project. However, her father had left his home on the East Coast of the North Island at the age of 17; she and her sister were raised in Invercargill with little knowledge of, or interaction with, their father’s whānau.

Paringatai only found out she had the mutation in 2009, after she undertook the kawe mate (spiritual return) of her father to his ancestral home. It was then that her aunties told her of the genetic mutation that had blighted much of their family with cancer.

Paringatai was tested and found to be carrying the rogue gene. She subsequently had her stomach removed, but that option was only available to her because she had been alerted to the risk. As she says, knowledge of her whakapapa saved her life.

This realisation had a profound impact not just on her personal but her professional life as well, particularly for her research into Māori identity and cultural knowledge for those who have moved away from their tribal area.

For Māori, she says, whakapapa is more than a family tree – it’s the framework on which knowledge is formed and transmitted from one generation to the next. The consequences of losing connection with whakapapa may not always be as stark as Paringatai’s own, but the dislocation always has a social or cultural impact.

Paringatai, who received the 2014 Prime Minister’s Supreme Award for Tertiary Teaching Excellence, is now embarking on research that examines the importance of knowledge of whakapapa to health. This includes interviewing her own family members to gain perspectives on their experiences throughout the cancer gene discovery project and its repercussions for the whānau. In doing so she is not just contributing to her own whakapapa knowledge: in a world where more genetic advances mean more people will face revelations such as those she and her whānau faced, she is also generating insights that will potentially help improve health care for many others.

In the meantime, Paringatai has coined the phrase “genetic jeopardy” to describe the state of not knowing who we come from. If her research helps some of us remain better connected with our families and whānau, it will hopefully improve our odds, just a little.