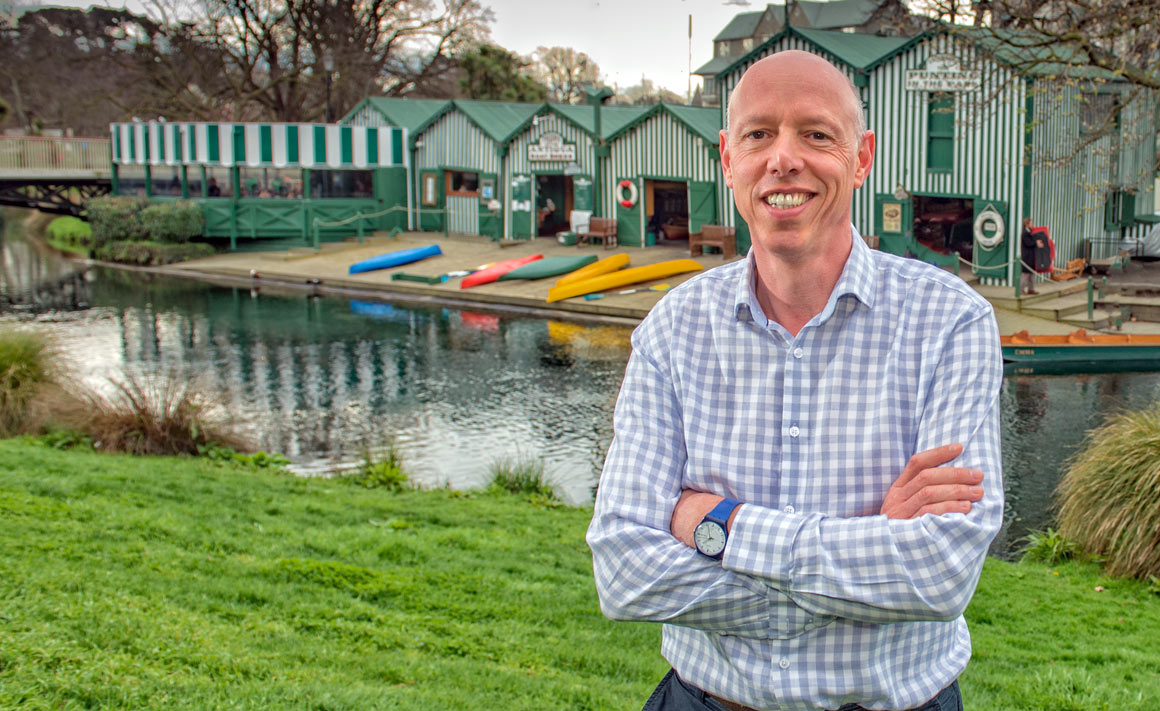 There is also a growing awareness the conditions can affect patients’ ability to do everyday tasks.

“Mood disorders such as bipolar disorder and severe depression are long-term conditions with high rates of relapse and no cure. They can affect people’s memories, attention, concentration and ability to plan. This loss of cognitive function can make everyday activities such as holding down a job or sustaining relationships difficult, and persist between episodes of mania or depression.”

That’s a powerful motivation for Porter and his team at the University of Otago, Christchurch, to develop and study therapies that could improve patients’ lives.

“It’s a challenging area”, says Porter. So far, no therapies or drugs have made clinically significant improvements to peoples’ cognitive problems. For example, one drug studied by the Christchurch team showed promise in reducing patients’ cognitive issues, but had problematic side effects such as nausea.

Porter says his Department of Psychological Medicine team has taken an innovative approach to the problem, combining traditional psychotherapies (often used with medication to control symptoms) with new therapies such as computerised cognitive exercises.

"We have begun to study ways of activating the brain, practising cognitive tasks and introducing patients to strategies to overcome their cognitive problems. Because our patients usually have severe mood disorders, we also need to couple this with psychotherapies to support them and gain additional benefit."

The computer exercises Porter’s researchers are studying were developed in the United States. Patients play the games under the supervision of a trained therapist.

“The computer package allows patients to practise cognitive exercises, which are like games on the computer. The level of difficulty can be altered so that patients do not repeatedly fail, but are challenged, and therapists work with patients to help with strategies to overcome difficulties.

“We have had promising preliminary results with this type of therapy with some improvements in aspects of cognitive function.”

The cognitive exercises are being combined with a psychotherapy, or talk therapy, called Interpersonal and Social Rhythms Therapy (IPSRT), aiming to address both the loss of cognitive function and other symptoms of bipolar disorder.

“In bipolar disorder, one problem is that patients’ circadian rhythms are disturbed. They often have trouble getting to sleep and irregular sleep patterns. Interpersonal and Social Rhythms Therapy involves working on interpersonal problems while initiating regular daily rhythms in activities such as sleeping, waking, eating and exercise to improve patients’ quality of life and reduce relapses.’’

Porter says that in one study IPSRT improved the speed Christchurch patients could do certain computerised cognitive tasks, suggesting that improving circadian rhythms can make a significant difference to cognitive function.

Porters’ research group – the Clinical Research Unit – is a joint unit of the University’s Psychological Medicine Department and the Canterbury District Health Board’s Specialist Mental Health Division. It comprises consultant psychiatrists, clinical psychologists, social workers, psychiatric nurses and research nurses. Porter says only by viewing the patient as a whole, and engaging all levels of the mental health system, can real benefits happen.