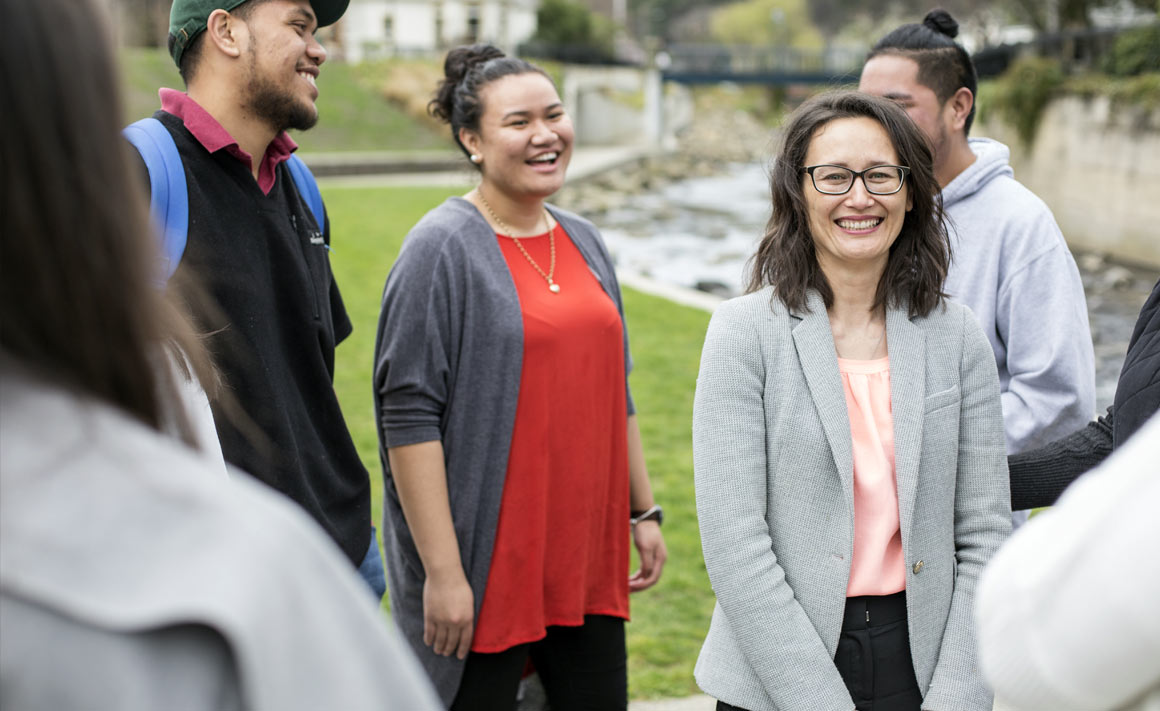 Two studies are providing invaluable insights into the health and well-being of Pacific youth in New Zealand.

A Dunedin study of Pacific young people and a nationwide study of university graduates are generating research data that has the potential to significantly improve the lives of young people of Pacific descent.

Dr Mele Taumoepeau (Department of Psychology), who is closely involved in both studies, explains that the Dunedin study evolved as a partnership between the University and the Dunedin-based Pacific Trust Otago, which delivers a range of services for Pacific families and individuals in the city.

“We were keen to work with them and the trust saw that it would be advantageous for them to work with the University to gain some more evidence-based research that could inform their policies and practices.”

Taumoepeau is concentrating on the wellness side of the research, and Professor Tony Merriman (Department of Biochemistry) is focusing on the metabolic health of young Pacific people.

The initial Pacific Young People’s Study involved 275 youth who were either living permanently in Dunedin or university students from out of town. They ranged from 15 to 25 years of age. They gave blood samples and, as a part of the metabolic study, had their measurements taken and filled in a lengthy questionnaire around their well-being.

She says that this has implications for both physical and mental health. She cites the examples of Pacific adolescents with higher self-esteem being less likely to have risk factors associated with type 2 diabetes and less likely to have symptoms of depression.

In addition to planned academic writing and speaking, Taumoepeau says that they have been meeting regularly with the trust to pass on information and have run community forums to convey some of the early findings.

Taumoepeau is also working with data from Pacific students involved in the Otago-based Graduate Longitudinal Study New Zealand involving 8,719 final year students. Taumoepeau is one of the co-investigators in the study, which is run by the National Centre for Lifecourse Research.

“One of the key things that came out of that study is the important role that family plays for Pacific students for successful course completion,” Taumoepeau says.

She describes the family as a double-edged sword. “The students talked about family being an important motivation and source of encouragement, but with the expectation from the family of success, and of family responsibilities, including helping to raise children and supporting the extended family.”

Taumoepeau has a professional and a personal interest in the subject: the psychology senior lecturer is from Tonga, with a Tongan father and Scottish mother.

“A lot of Pacific academics are driven to support their communities in whatever way they can, and doing research that is relevant to those communities is one way in which we can do that.”