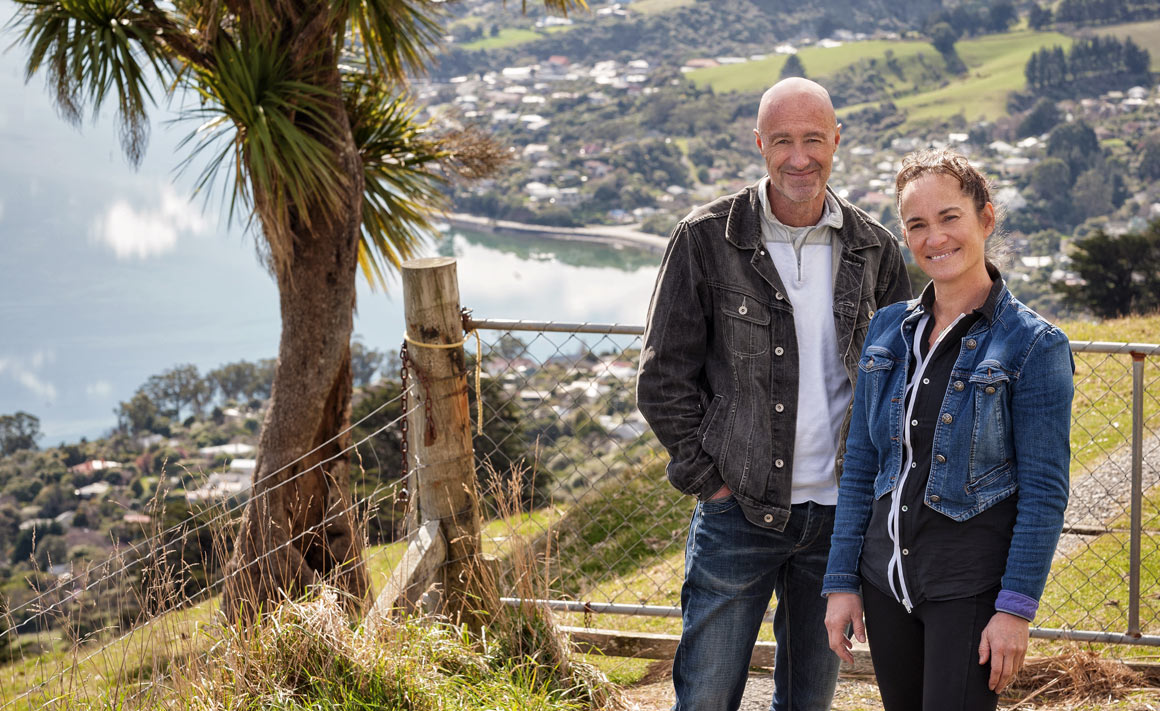 The concept of entrepreneurship is not new to Māori and, in today’s post-Treaty settlement environment, new models are emerging for Māori cultural and economic development.

A major research project examining transformations of entrepreneurial tribal Māori leadership has taken the investigators on a journey back many generations and from one end of the country to the other.

Kawharu points out that the economic conditions of Māori tribal groups have changed dramatically, particularly as a result of Treaty of Waitangi settlements and new iwi and hapū business ventures.

“We also have a backdrop of quite considerable loss of land, language and cultural values, and statistics of negative outcomes in areas such as health, education, housing and justice, that have characterised Māori communities for such a long time,” Kawharu says.

"Treaty settlements are now affecting most Māori communities in some way or another and we thought it was about time that we looked at some of the positive elements of growth and development."

“We were also interested in understanding how entrepreneurial leaders and their communities manage the post-settlement phase in a way that transforms people’s lives and makes a real difference, against this backdrop of loss and deprivation,” Kawharu explains.

She points to her own Ngāti Whātua hapū being reduced from having customary interests throughout Auckland, to a low point in 1951 of only owning a quarter-acre cemetery, to becoming one of the wealthiest hapū in the country, with assets worth $700 million alongside a growing cultural and language base.

Kawharu says that the research team looked at various community-based case studies of iwi and hapū models of entrepreneurial leadership throughout the country.

She cites as examples Te Rawara in the north setting up an apiculture school; and Tūhoe building a business enterprise based around manuka honey to attract people back to the remote North Island community and to help them to escape from poverty.

“We were interested in how women approached leadership that embraces the kinship values of inclusion and supporting at-risk members of the community. In Ōtākou, we looked at how women are providing support within the prison system – where you have Māori from all around the country – and assisting their families to escape a cycle of crime.”

Tapsell argues that “unpacking the past” offers a compelling model for contemporary and future entrepreneurial development.

“Māori came from a background of thousands of years of adventurous oceanic exploration, opportunism, control of resources, and socio-economic and political well-being”, Tapsell says.

“The concept of entrepreneurship was about harnessing resources to support your wider whānau or hapū, and leaders had a deep understanding of balancing the competing demands of maintaining heritage and seeking opportunities. This template that balanced culture and commerce was apparent into early colonial contact time, then shut down.”

Tapsell says that this brand of leadership has worked well in marae community contexts for generations but, now that the majority of descendents are growing up in cities, their entrepreneurial engagement is less likely to include accountability to their hau kāinga, or originating home marae communities.

Tapsell says that the research has universal application.

"We believe that this marae window into understanding entrepreneurial leadership that used to be the dominant value system – not just in Aotearoa, but also throughout the Pacific – will benefit all of 21st century New Zealand and other indigenous cultures around the world."

The research team has been prolific in disseminating its findings: from journal articles, conference papers and an international touring exhibition – Te Ara: Māori Pathways of Leadership – to a major book, Tātai Whetu, to be published in 2018 by Otago University Press.