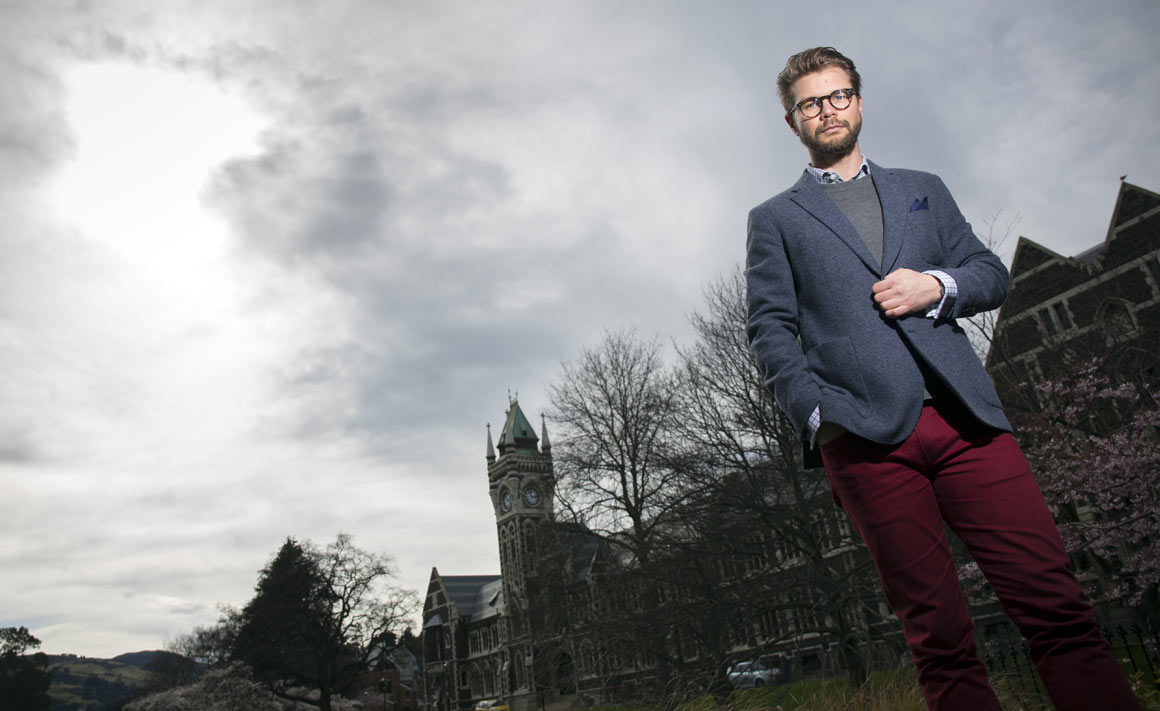 Otago Business School economics researcher Dr Dennis Wesselbaum has been able to show for the first time that not only are the effects of climate change influencing people’s decisions to migrate, they are actually more important driver than income and political freedom from the origin country.

Together with Amelia Aburn from Victoria University, Wesselbaum has been analysing international migration figures, looking at the effects of temperature and weather-related disasters, and how migration responds over time as the driving forces change.

Climatic factors have only recently been included in international migration studies, but this is the first time the short- and long-term effects have been studied, the researchers having looked at data of various potential driving forces of migration including climatic factors over 35 years.

This has shown that events like storms, floods, heatwaves and droughts have different effects on migration. In particular, temperature rise is having a major influence in immigration decisions – intuitively, people are moving away from the negative effects of climate change.

The researchers also found that single events, such as storms, have a long-lasting impact on a country’s immigration figure – up to 10 years after the event.

Single events, such as storms, impact on immigration figures for up to 10 years.

The migration flows between 16 OECD destinations and 198 origin countries, including New Zealand, were examined. Data were amassed from each country on significant weather events and temperatures, and data on immigration from 1980 to 2014 to capture long-term effects and year-to-year variations. Immigration flows were modelled over that time to determine patterns and identify significant factors.

Including temperatures and disasters is important, as research has shown that people understand the effects of climate change through changes in local weather patterns.

“Analysing these figures over a long time period is key to understanding the effects of climate change,” Wesselbaum says.

“This new look at existing data gives a valuable insight into if, and by how much, climate change influences immigration.”

He explains that these changing global migration patterns raise crucial issues for policymakers.

“It is clear climate migration is a global issue that needs cross-country discussion. Both developed and at-risk countries need more planning and policy to prepare for people wanting to move from countries experiencing climate change and, potentially, for climate refugees.

“The predicted two to three degrees rise in global temperature will see climate refugees rather sooner than later, and this raises the question for New Zealand of how we, as an individual country, can prepare for the impact on our population as well as our land.”