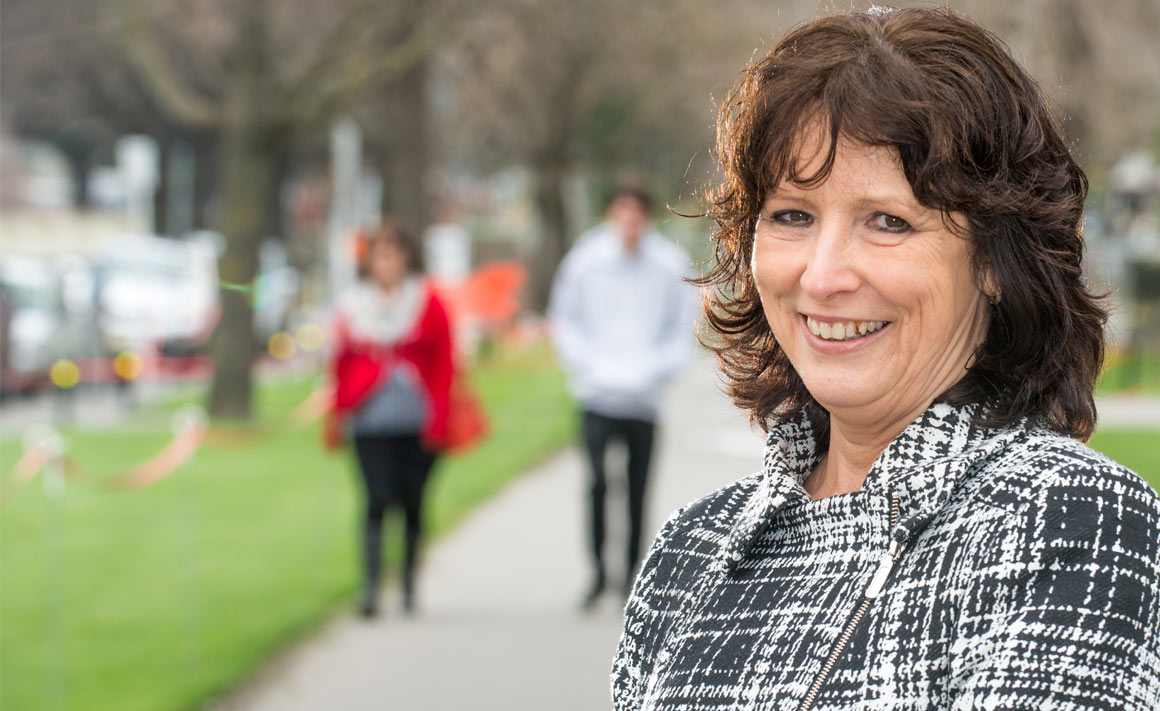 The world’s “oldest profession” is undergoing changes due to technology and a University of Otago, Christchurch researcher is at the forefront of investigations into the phenomenon.

For the past 20 years, Associate Professor Gillian Abel has been on a “very interesting journey” studying the decriminalisation of sex work and the industry’s subsequent changes. She is regarded as an international expert. Her first major study, funded by the Health Research Council, looked at the impact of the Prostitution Reform Act (2003) on the health and safety of sex workers. It has been influential in informing policy here and internationally.

Abel says, traditionally, New Zealand sex workers have operated out of brothels, escort agencies and private homes or on the streets. Each of these forms of sex work has associated risks and benefits. Now, however, most sex workers are using the internet in some way to advertise for work: some as their sole promotion and others as an additional channel. This includes male, female and transgender workers.

“The internet has opened up new possibilities for commercial sex work. It holds the potential to do away with the middle-man – the pimp, the boyfriend or the brothel operator. There may be significant benefits from working online, but it may also introduce new dangers. There is little research to suggest either way, and so there is a need to study what’s happening and the impact across the sector.”

Abel has been funded by Internet NZ to understand the internet’s impact for workers and the companies that operate sex-work websites.

The one-year pilot study will canvass issues such as whether the internet impacts on workers’ health and safety, or whether it facilitates under-age work.

“While there are undoubtedly benefits, there are some areas of concern regarding this shift in mode of working. For instance, website account managers are providing new sex workers with advice on health and safety when they have little expertise in this area."

“There are also concerns over the ownership of photos when websites insist on taking the images. The sex worker then has little control over their use. In addition, the internet may provide some less savoury clients with the opportunity to stalk or track workers.”

The study will involve in-depth, one-on-one interviews with a number of key representatives of the industry, including workers, brothel owners and providers of commercial sex websites. It will be a pilot for a larger scale online survey of sex workers and clients.

Previous:
Let there be colour