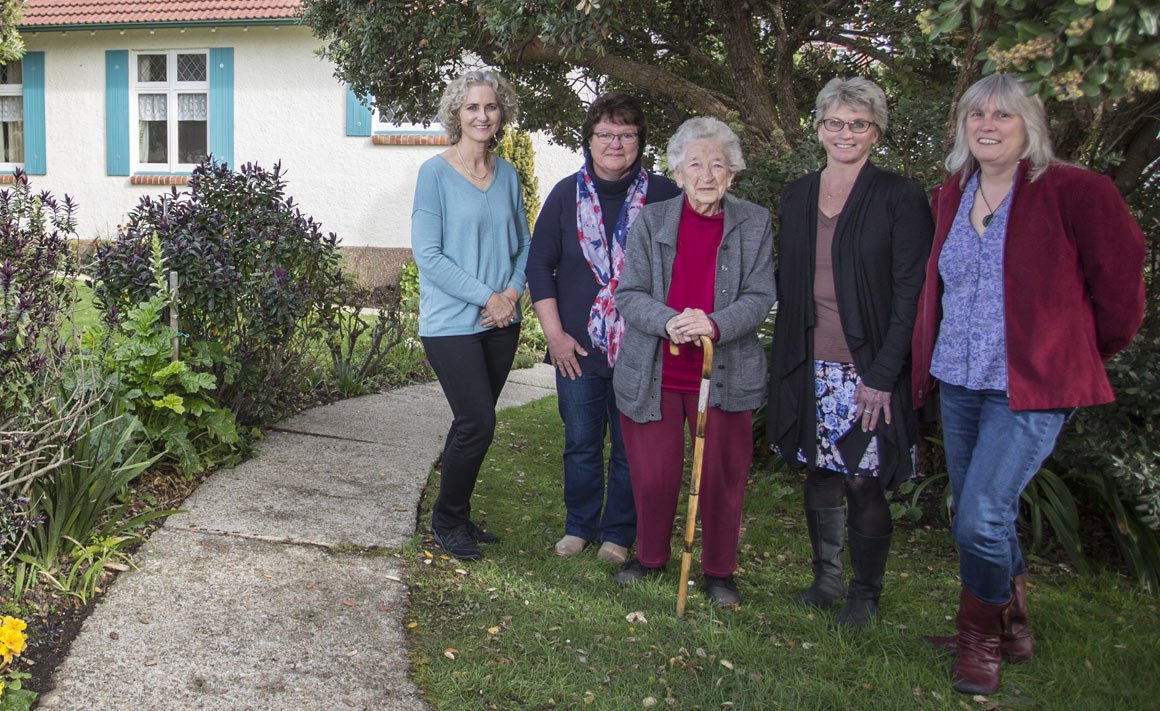 An ongoing connection with the natural world continues to be important as people age.

While there is a large body of international literature on the benefits to children and working-age adults of contact with nature, Van Heezik says less has been known about the benefits to older people.

Their study gathered information from 72 people aged between 66 and 99 living in family homes, downsized homes and rest homes.

“We looked at what happens to their relationship with nature as people age, as they change their place of residence and as their health changes,” Freeman explains.

“People indicated on a scale of one to five how important nature was to them. Nearly all scored a four or a five. It did not matter whether they were still in a family home or in a small room in a rest home: nature mattered enormously to them, but how they interact with nature changed.”

She says that, for those less able-bodied, enjoyment of nature can come from something as simple as a view of flowers and birds through a window.

“Increasing age and fragility were the most important factors limiting people’s ability to spend time in natural places such as parks or beaches,” van Heezik says, “but age did not matter when ii came to time spent in the garden. If nature is important to you, it doesn’t matter how old you are: if you have a garden, you can still go out and enjoy it.”

Freeman adds that some people almost became tearful when they talked about losing their garden and that connection with nature.

“The results present a dilemma for urban biodiversity conservation,” van Heezik asserts. “To enhance biodiversity, it is better to have high-density residential development to free up large spaces of natural habitats.” She says, however, that it is also important to have smaller green spaces that are immediately accessible to people.

The study’s authors say that they intend to make the results known to academics, professional planners and others involved in local government, conservation and aged care.

Next:
Healing the land