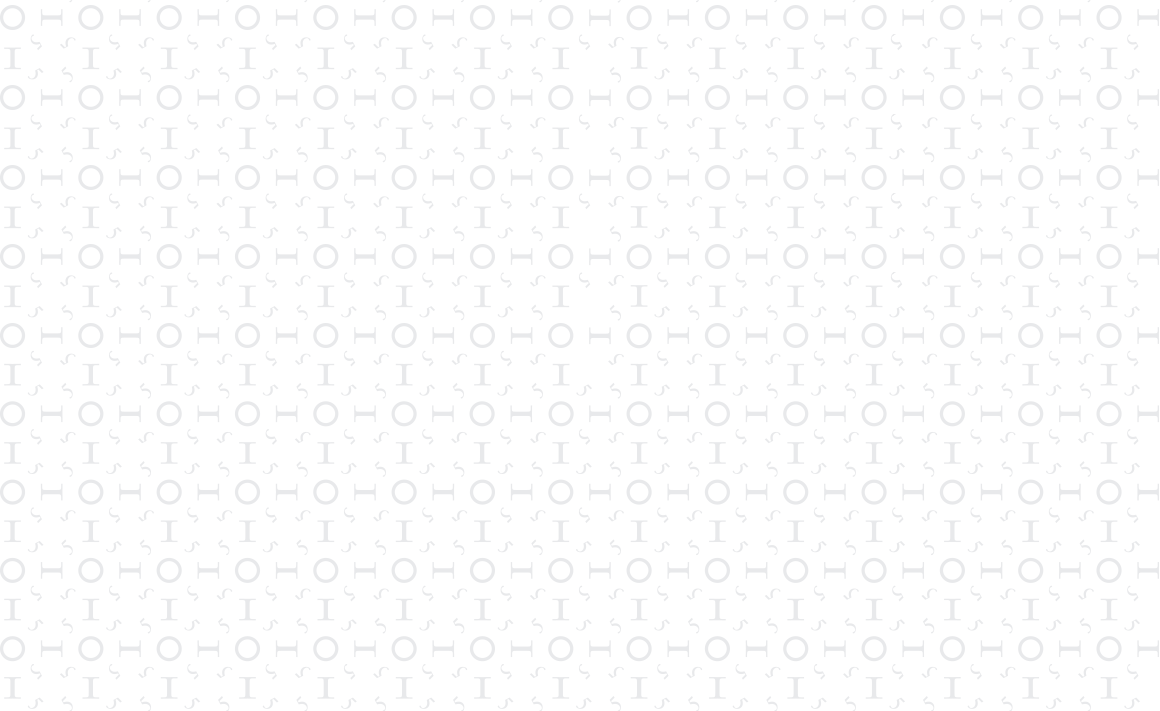 The University of Otago is committed to fostering and supporting the work of up-and-coming and early-career researchers. 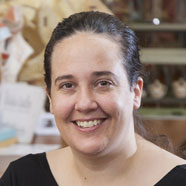 Internationally recognised in the field of childhood bioarchaeology, Halcrow’s research focuses on infant and childhood health and disease in prehistoric South-East Asia and South America. By considering archaeological questions surrounding the intensification of agriculture and human responses at a seminal time in pre-history, she believes this can inform major issues facing humanity today.

She manages the skeletal analysis and supervision of archaeological projects in Thailand, Laos, Cambodia, China and Chile, and has been published in international journals and books more than 70 times.

A further six Otago academics were recognised with Early Career Awards for Distinction in Research. 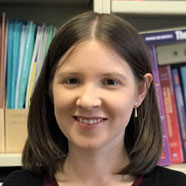 Dr Rosie Brown (Anatomy) works in the field of neuroendocrinology, researching the actions of the hormone prolactin in the brain. Having investigated the role of prolactin in fertility, she is now focusing on the impact of the hormone on maternal nursing behaviour after birth and has been awarded a Marsden Fast-Start Grant. 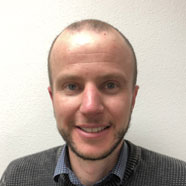 Dr Allan Gamble (Pharmacy) is looking at new ways to deliver drugs for cancer treatment. He is using his skills as a synthetic chemist to activate a drug when and where it is required, significantly increasing its effectiveness while reducing toxic side effects. 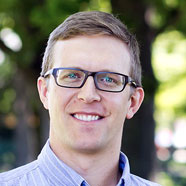 Dr Tracy Melzer (Medicine, UOC) uses brain-imaging techniques to investigate conditions and diseases, including cognitive impairments associated with Parkinson’s disease. He holds a Sir Charles Hercus Career Development Fellowship, is the MRI Research Manager for the New Zealand Brain Research Institute (Christchurch) and has collaborations with centres of excellence around the world. 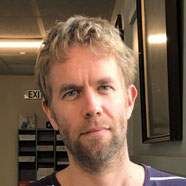 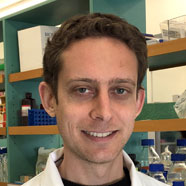 Having initially investigated the effects of the anti-Müllerian hormone (AMH) on male brain development, Dr Michael Pankhurst (Anatomy) is now focusing on the mechanisms responsible for the age-related onset of infertility in females, particularly the involvement of AMH in this process. He has been awarded a Sir Charles Hercus Fellowship. 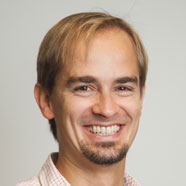 Dr Daniel Ribeiro (Physiotherapy) is a clinical researcher in musculoskeletal disorders. He has been awarded three prestigious Health Research Council grants – the Sir Charles Hercus Health Research Fellowship, a Feasibility Grant and an Emerging Research First Grant – and has a strong publication record in his field.