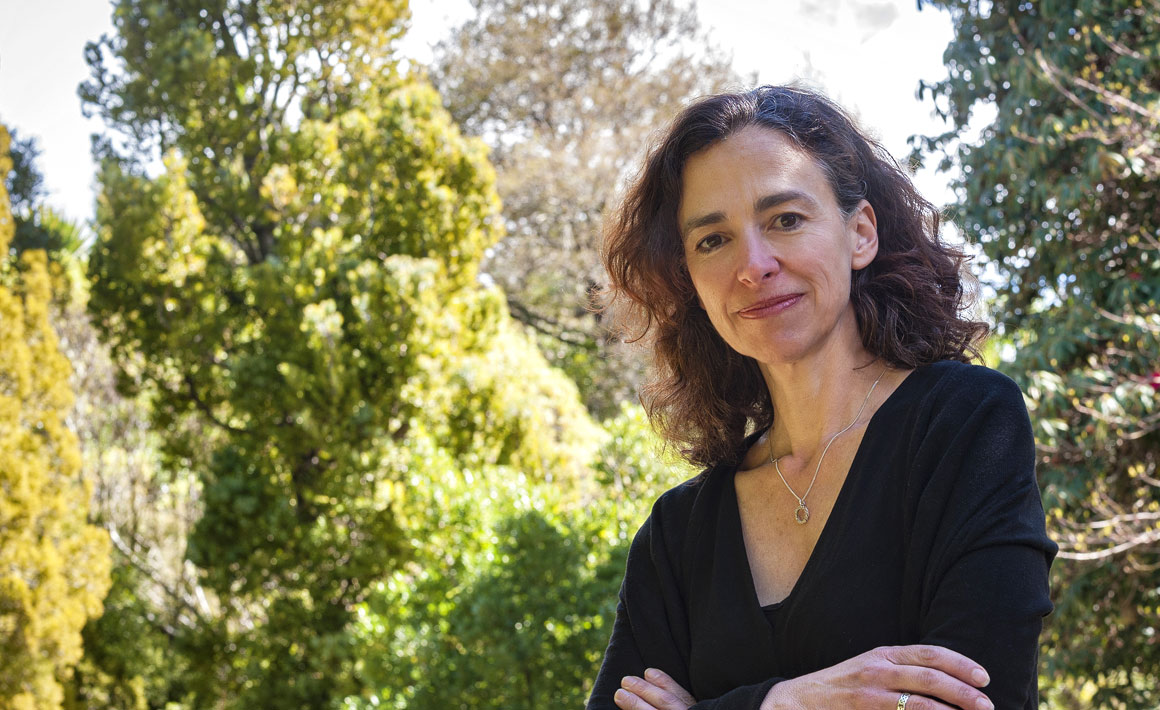 Professor Michelle Glass: “We’re optimistic about what can be achieved – it’s a high-risk, high-reward project.”

It seems an unlikely theory – adopting an approach used in human drug discovery to help fight dieback disease in one of Aotearoa New Zealand’s most iconic taonga species, the kauri (Agathis australis).

But this innovative approach is behind a Marsden-funded multidisciplinary project led by University of Otago Head of Pharmacology and Toxicology Professor Michelle Glass, together with Dr Monica Gerth (Victoria University), Dr Jack Flanagan (University of Auckland) and a team of researchers.

“It’s a scientifically sound approach that has been used in human drug discovery, but it’s novel to be applying it to this area of research,” says Glass.

“We’re optimistic about what can be achieved – it’s a high-risk, high-reward project.”

Aotearoa’s kauri population is under threat from an incurable disease caused by a fungus-like pathogen and, up until now, efforts to halt its spread through New Zealand forests have failed.

The spores that fuel the disease, often introduced by human activity, swim through waterlogged soil towards the roots of host kauri and initiate infection.

“We’re working with very primitive species and trying to apply what we know from the human receptors so it’s definitely going to have its challenges.”

The molecular mechanisms controlling this movement and infection involve a specific class of receptor proteins on the surface of the spores – a class of proteins present within almost all non-bacterial species, from the kauri dieback pathogen to humans, and which mediate virtually every important physiological process in cells.

They are also the target of almost 30 per cent of all human medicines currently available.

Glass and her team will study the role of these specific receptor proteins in the migration of, and infection by, these spores.

They will then work to identify compounds that can interact and inhibit their activity, and build atomic models to study the interaction between these compounds and receptor proteins.

“We have three years of funding but, in a project like this, how much you can achieve is dictated a little by luck,” says Glass. “While it’s a sound approach, if we get lucky early we’ll be able to progress the project much further.

“We’re working with a very primitive species and trying to apply what we know from the human receptors so it’s definitely going to have its challenges.”

If successful, Glass says the project will enable the development of treatments that could help protect not only Aotearoa New Zealand’s kauri population, but other taonga species.

The team is still in the very early stages of the project – and, with a busy head-of-department schedule and other research commitments, Glass says it can be a difficult balance. They have recruited other team members including a new research technician and students in Wellington and Auckland, and are on the lookout for graduate students to join the team in Dunedin.