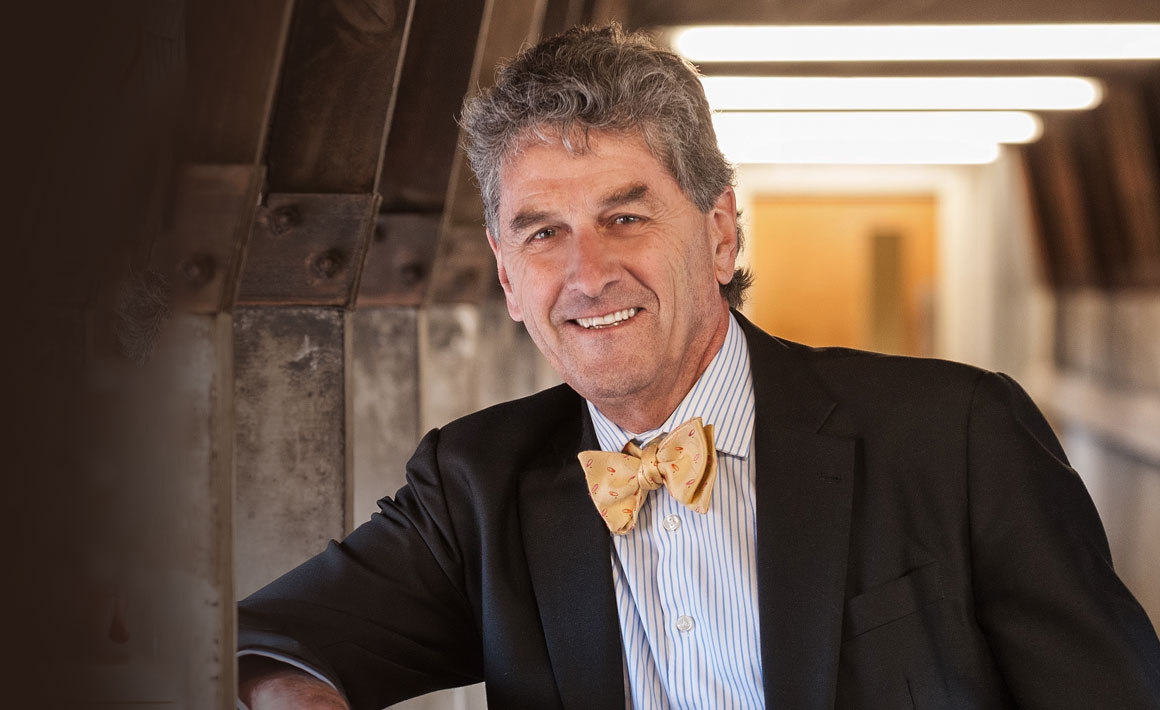 Concerted research and education projects are underway to tackle the comparatively high rates of chronic kidney disease among Pacific people.

Chronic kidney disease is a significant problem for Pacific people, both those living in New Zealand and in the Pacific.

Furthermore, according to kidney expert Professor Rob Walker, the disease disproportionately affects Pacific people – particularly from Samoa, Tonga and Fiji – at a rate that cannot simply be explained by Pacific people having higher rates of diabetes, even though this is a major cause of kidney disease.

He says that a study conducted by the University, in conjunction with South Link Health, demonstrated that Pacific people in Otago and Southland have 2.8 times the rate of chronic kidney disease, even when corrected for age and diabetes, compared with the general population.

“We know there is a huge problem in the Pacific and we know there is a big demand for treatment and it is increasing rapidly, but we don’t have very good ideas around incidence and prevalence.”

That’s where a major piece of research on the subject comes in. It is being undertaken by Dr Malama Tafun’ai who is eminently qualified for the task: she was the National Kidney Foundation of Samoa’s medical officer before beginning her PhD at Otago.

“The prevalence of chronic kidney disease in Samoan people has not been studied in detail, nor have the associated risk factors for its development been carefully evaluated,” Tafun’ai says.

This research is being jointly supervised by Walker and Faumuina Associate Professor Fa’afetai Sopoaga who is the Associate Dean of Health Sciences (Pacific).

He says that the focus is on education and support. “A lot can be done at the community level. It doesn’t necessarily need nephrologists, or even doctors. It can be done by well-trained community carers and nurse practitioners.

“What we need is awareness of kidney disease and then simple measures to deal with it early on, such as identifying the risk of diabetes and treating diabetes early, treating blood pressure early, and reducing the risk of cardiovascular disease, all of which can slow progression substantially.” 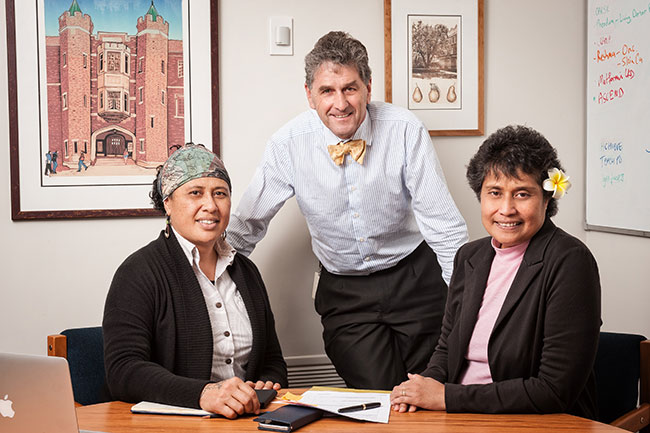