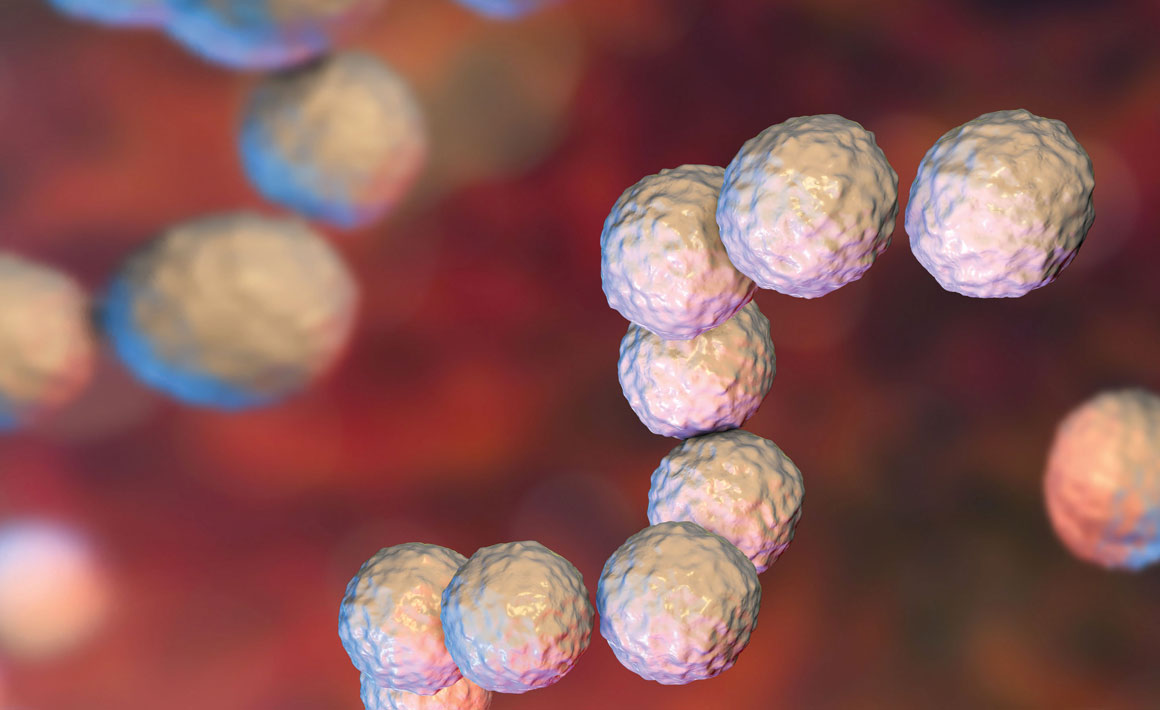 A multidisciplinary team of Otago researchers is working to eliminate the scourge of rheumatic fever, a disease that persists in New Zealand particularly among Māori and Pacific children.

Although rheumatic fever has been consigned to history in most high-income countries, New Zealand and Australia are still struggling to deal with it – a situation University of Otago researchers from a wide range of disciplines are working to change.

Professor Michael Baker (Public Health, Wellington), who is leading a series of Health Research Council (HRC) funded studies to investigate ways of preventing rheumatic fever, says it is mainly seen in Māori and Pacific children in New Zealand and in Aboriginal children in Australia.

“It’s shameful that we’ve still got this disease, which was typical of Victorian slums, still present in New Zealand and Australia.”

Baker pulls no punches when talking about rheumatic fever saying there has really been no decline here over the last 20 years and inequalities have increased.

“It’s virtually disappeared in European children, but rates are rising in Pacific children and have remained about the same in Māori. You can probably say it is our most iniquitous disease.”

The disease is usually triggered by a strep sore throat or a strep skin infection, which in less than one per cent of cases leads to the autoimmune disease acute rheumatic fever (ARF) about three weeks later. While most people recover from a single episode of ARF, those who have recurrent episodes often end up with permanent damage to their heart valves resulting in rheumatic heart disease (RHD).

“RHD is the disease we really want to prevent. It reduces quality of life and frequently needs lifelong  treatment, sometimes with invasive surgery to replace damaged heart valves. Many people with RHD die prematurely.”

“Basically we are lining up all the evidence we can about what works – looking at the evidence of effectiveness and the economics of these interventions and asking where should New Zealand be putting its resources if we want to end rheumatic heart disease as a health problem.”

RHD kills about 300,000 people per year in low- to-middle income countries and in New Zealand that figure is about 140 people.

He says it shows how many risk factors are related to poverty. “Those on low incomes have terrible dilemmas about whether to heat or eat or pay the rent.

“When you look at the data the message that screams out is that there are people in New Zealand living in conditions of extreme housing deprivation that for most of us on good incomes are hard to imagine. This deprivation and crowding would be the single biggest modifiable risk factor.”

Professor Michael Baker (front centre) with the rheumatic fever research team: “Rheumatic fever is a disease we really shouldn’t have and we’re hoping it can be eliminated within a generation.”

A second HRC project by Baker and his team has shown that strep skin infection is also a driver of ARF. They used linked records from more than 1.5 million throat and skin swabs to show that the risk of ARF also increased after skin infection. They have just completed data collection from a study of 1,000 children to investigate their immune response to recent strep skin and throat infections.

Their latest HRC funding is for what they call the end-game project, Baker explains.

“Basically we are lining up all the evidence we can about what works – looking at the evidence of effectiveness and the economics of these interventions and asking where should New Zealand be putting its resources if we want to end RHD as a health problem.

“It’s quite tough because we don’t know how effective some interventions are, but the good news is Australia is doing something very similar at the moment, so we’re working very closely with them and comparing notes.”

“There is a great deal of synergy between Australia and New Zealand in this area at the moment.”

A wide range of expertise is now involved in the New Zealand research, including epidemiologists, economists, immunologists, microbiologists, cardiologists, paediatricians and experts on Māori and Pacific health.

“This is the most multidisciplinary work I’ve been involved in and I think it’s really paying off. Rheumatic fever is a disease we really shouldn’t have and we’re hoping it can be eliminated within a generation,” he says.

“We know that improving housing supply and quality will reduce this disease, but that will take time.

“We need to think very intelligently about what the evidence is telling us and act on that. We may need to do more research and when we do new things we need to evaluate them very carefully.”

Baker is also a strong advocate of the need for a national rheumatic fever register to track cases and ensure these people get regular penicillin treatment to prevent them progressing to RHD. Such a register would also provide a better picture of how many cases there are and the effectiveness of current treatments.

Next:
Young at heart