A solution in search of a problem? 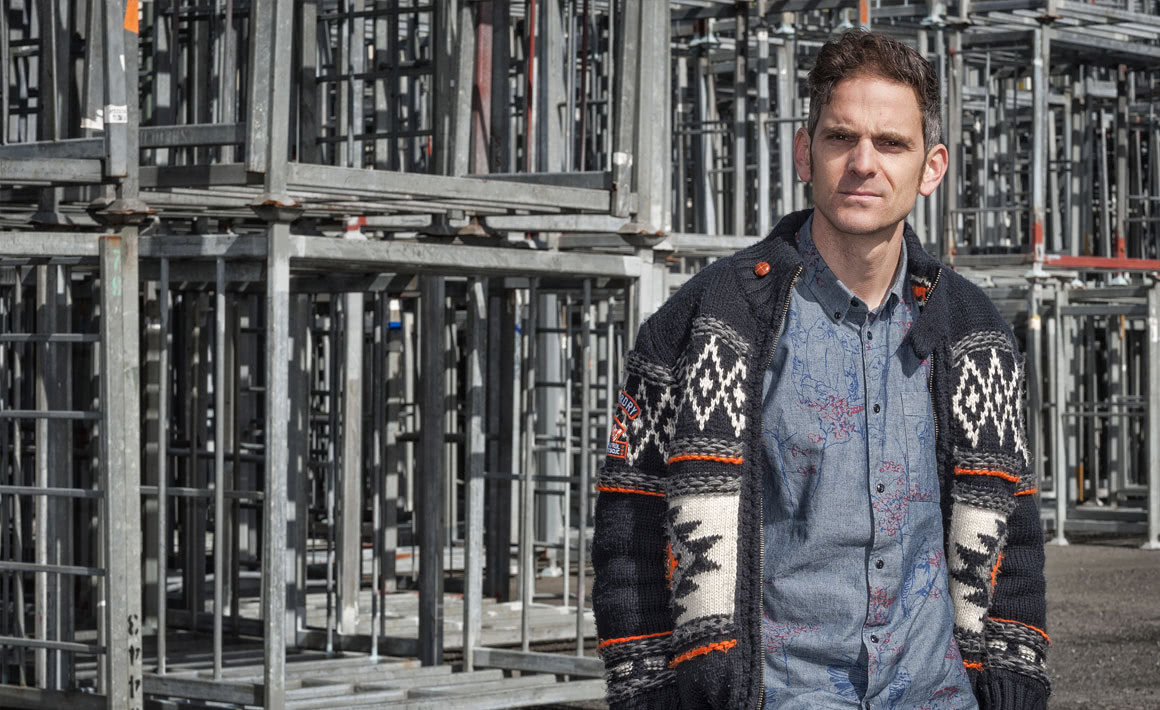 Dr Olivier Jutel: His research suggests that developers are leveraging the desire in the Pacific for technology development and also taking advantage of regulatory weakness in these countries.

Blockchain can do more than underpin cryptocurrency transactions; it can also be used to control data. Dr Olivier Jutel is looking at the implications of this in the Pacific.

A University of Otago researcher is questioning the use of blockchain in development projects in the Pacific.

Blockchain is the record-keeping technology underpinning cryptocurrencies such as Bitcoin.

While printed currency is regulated by a central authority like a bank or government, cryptocurrency transactions are verified by a peer-to-peer network of computers. When goods are paid for using Bitcoin, computers on the Bitcoin network verify the transaction and publicly record and store it as a block on the blockchain, at which point it becomes unalterable.

These public transaction databases – blocks on the blockchain – can also be used to encrypt information on a supply chain or data about property exchanges, for instance. And the control of this decentralised public ledger of digital information has implications for governance and economies.

Blockchain is in its early days and there is a lot of talk globally about the ethics and implications in using blockchain to control data. But in the meantime, says Dr Olivier Jutel, developers and tech companies are quietly trialling these systems in our own neighbourhood, using the Pacific Islands to experiment with new blockchain applications.

That has resulted in a boom of blockchain development solutions in the Pacific, whether national cryptocurrencies, tuna supply-chain management or blockchain for aid distribution.

Jutel, a lecturer in Otago’s Department of Media, Film and Communication, is examining the role of techno-utopian discourse in ICT development policy in the Pacific and the impact of cyber threats to democracy in the region.

His research suggests that developers are leveraging the desire in the Pacific for technology development and also taking advantage of regulatory weakness in these countries.

Jutel suspects there is an attempt to launder the politics of these technologies through laudable goals like tech development and indigenous self-determination.

"We need to ask questions about the benefits and the trade-offs for developing countries in working with foreign investment that seeks to manage data systems.”

The governance structure of blockchain management has created a new system, one that crosses borders and that disengages with people and society, he says. "Decentralised control bypasses democracy or sovereignty, and this has the potential to shift power within a country and place all manner of market transactions outside regulation."

He believes there is a massive global naivety about what these applications can do, their potential to exploit and the possibility for power imbalance. And there is a lack of transparency about the intentions and implications of the developers and tech-savvy global businesses working in the Pacific.

"For example, blockchain can record every part of a supply chain, allowing tuna consumers to trace the origin of their meal back to the fishing boat it was caught from. The theory is that everyone in the distribution chain will benefit; the reality is that those at the beginning of the chain don't have the bandwidth and capability to get information, only to supply it – it's therefore a one-way dataflow that they get no returns from.

"We, therefore, need to ask questions about the benefits and the trade-offs for developing countries in working with foreign investment that seeks to manage data systems. How will it affect the ownership and management of land and resources, and what is the long-term impact on governance?"

Next:
Young at heart

Next:
The Antarctic isolation ‘myth’