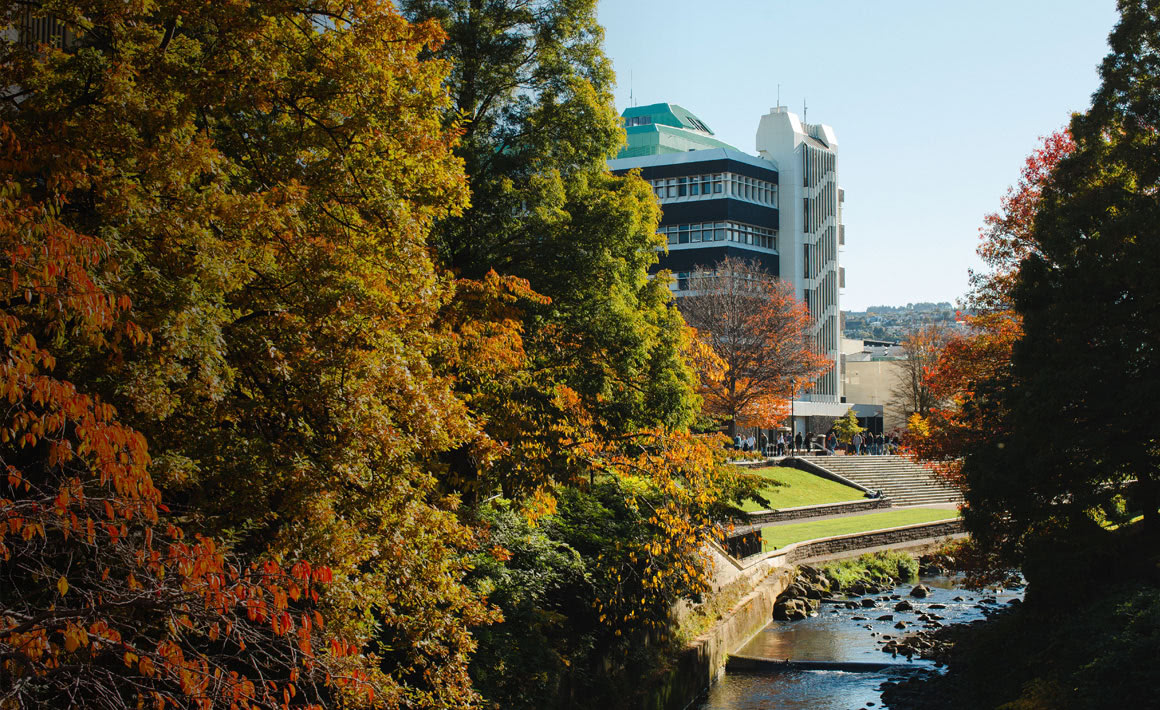 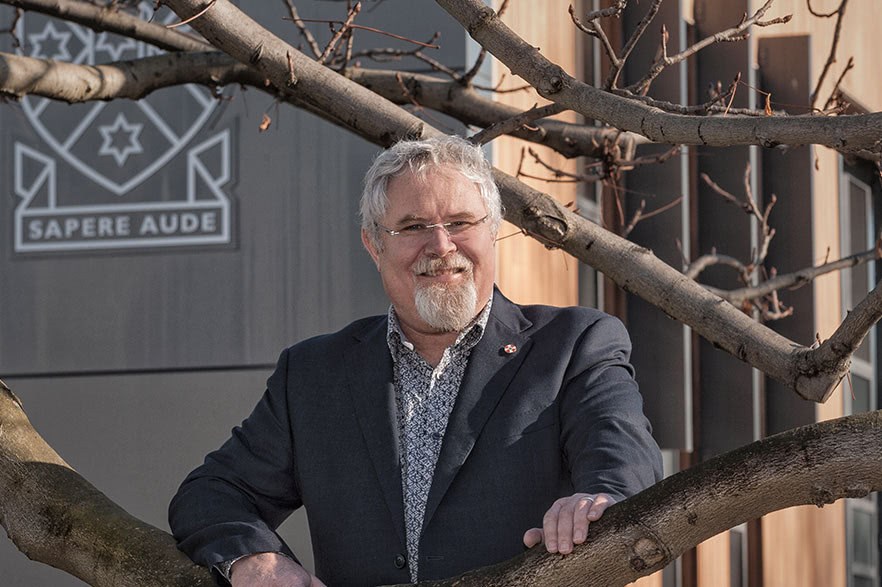 The 2019 Distinguished Research Medal - the University of Otago’s highest honour – was awarded to Professor Richie Poulton, Director of the internationally recognised Dunedin Multidisciplinary Health and Development Study (Dunedin Study). Professor Poulton’s association with the study dates back to 1985 when he was employed as a research assistant and interviewer, before he joined permanently in 1995. The study has followed around 1,000 children born in Dunedin between 1972 and 1973, with around 95 per cent still participating. Under his leadership, the study team won the Prime Minister’s Science Prize in 2016 and their findings have informed thinking and policy-making here in New Zealand and around the world. Professor Poulton has been appointed chief scientific advisor to the Ministry of Social Development and made a Companion of the New Zealand Order of Merit. See Past, present , future... 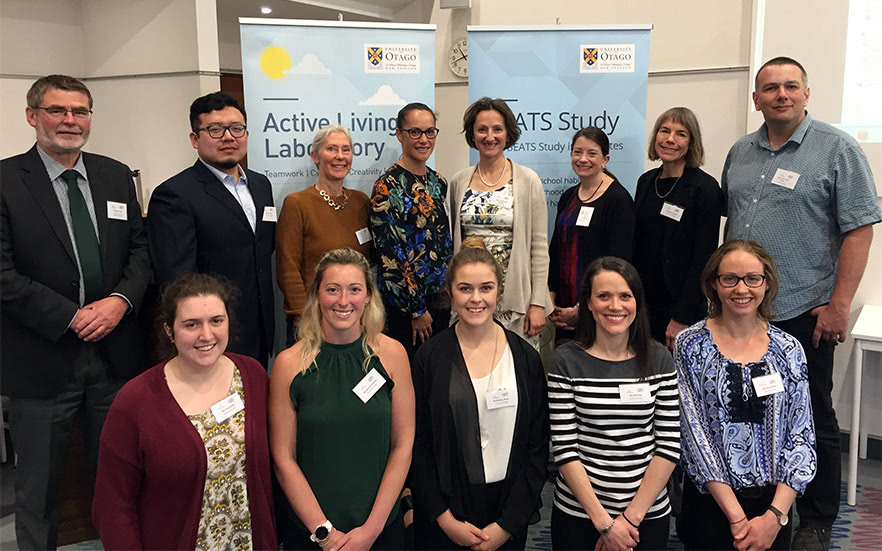 The University of Otago’s 2019 Research Group Award was presented to the Built Environment and Active Transport to School (BEATS) team, led by Associate Professor Sandra Mandic. The multidisciplinary team uses scientific knowledge to help break down barriers for adolescents’ active transport to school through an innovative example of community-academic research partnership. The programme works with the Dunedin City Council, all Dunedin secondary schools and most rural Otago secondary schools. 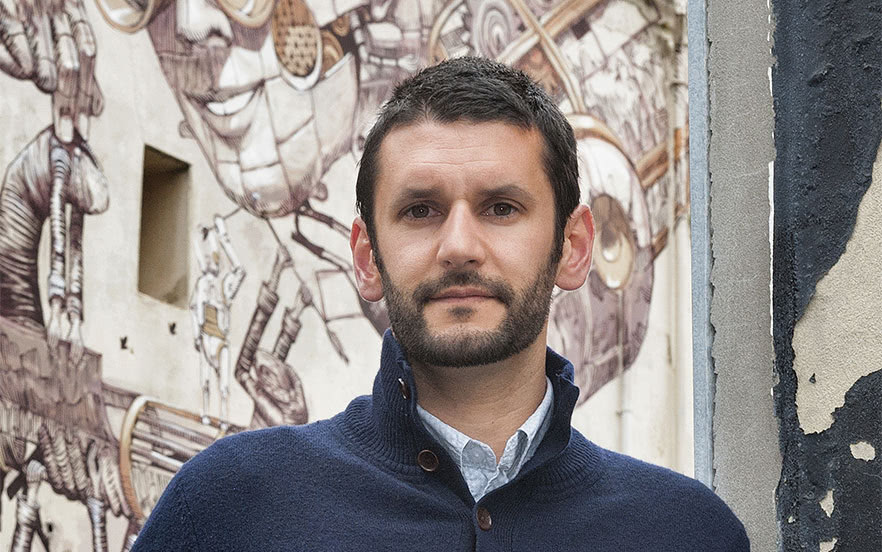 The annual Rowheath Trust Award and Carl Smith Medal recognises outstanding research performance by early-career staff and in 2019 was presented to neuroscientist and physiologist Dr Karl Iremonger. Dr Iremonger’s research focuses on the hypothalamus, an area of the brain that controls many survival functions such as appetite, temperature and stress responses. His work has led to a new understanding of how brain cells communicate and he is currently researching how brain cells in the hypothalamus process and adapt to stress. He has won numerous awards and grants, including the 2014 Prime Minister’s Emerging Scientist Prize.

A further six Otago academics were recognised with Early Career Awards for Distinction in Research. 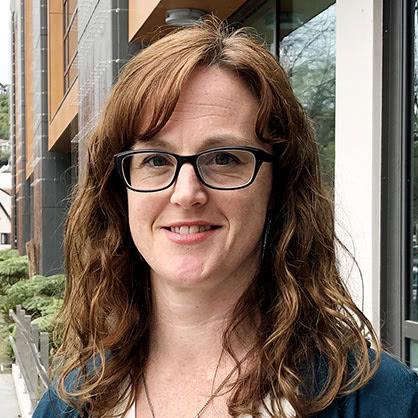 Dr Anna Garden (Chemistry) uses computational chemistry to explore chemical reactions on the molecular level, to help understand and design catalysts to produce alternative fuels and clean up dangerous pollutants. She has a Marsden Fund Fast-Start Grant to explore a green approach to denitrification of water. 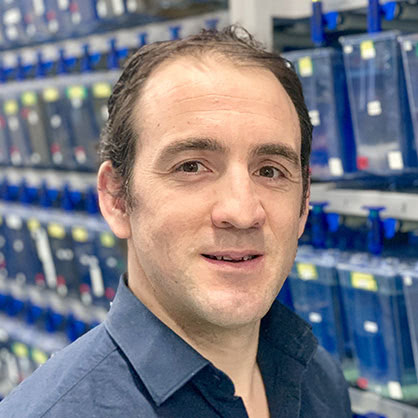 Dr Tim Hore (Anatomy) has established his own epigenetics laboratory at Otago. He and his team are studying epigenetic modifications – the tiny chemical changes to DNA that act like signposts instructing cellular machinery what to do –  focusing particularly on how this relates to inherited memories. 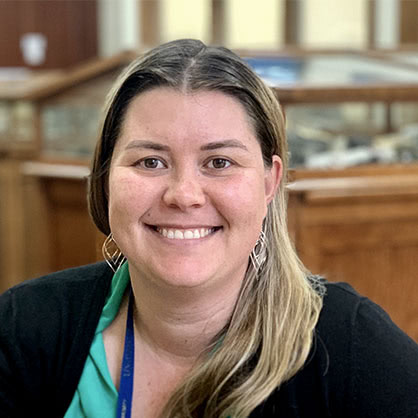 Dr Carolina Loch (Oral Sciences) has been widely recognised for her study of teeth, particularly the evolution of teeth in dolphins and whales. She is also looking at the effects of vitamin D deficiency in human teeth, treatments for dental caries in children, and how teeth can hold clues on rhythms of growth in humans. 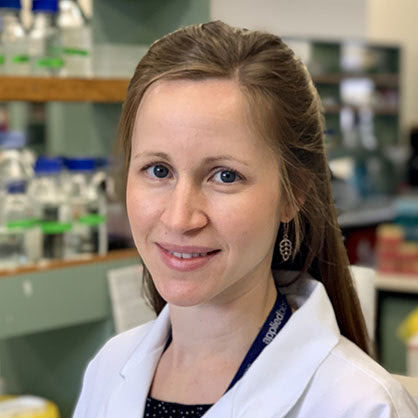 Dr Erin Macaulay (Pathology) studies the epigenetics of early human development and cancer. She explains that during pregnancy the placenta grows like a tumour, but the placenta knows when to stop invading, in contrast to a malignant tumour. She is also seeking new genes that may be applicable to cancer growth. 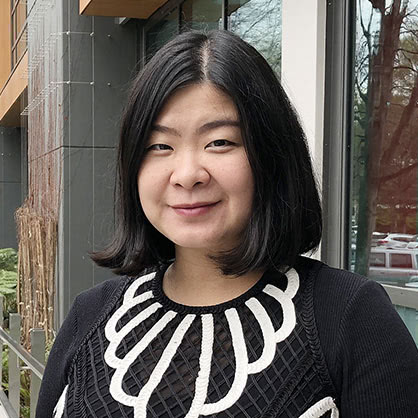 Dr Mei Peng (Food Science) uses cognitive psychology and neuropsychology approaches in her research into challenges such as the management of obesity and postnatal depression. She is leading a Marsden Fund Fast-Start project that aims to develop a multi-sensory “fingerprint” to help understand over-eating and obesity.

Dr John Shaver (Religion) trained as an evolutionary anthropologist and received his award for his work exploring the complex relationships between religion, conflict and co-operation. He asks questions such “why are humans a religious species?” and “if religion does something, who benefits and who doesn’t?”.