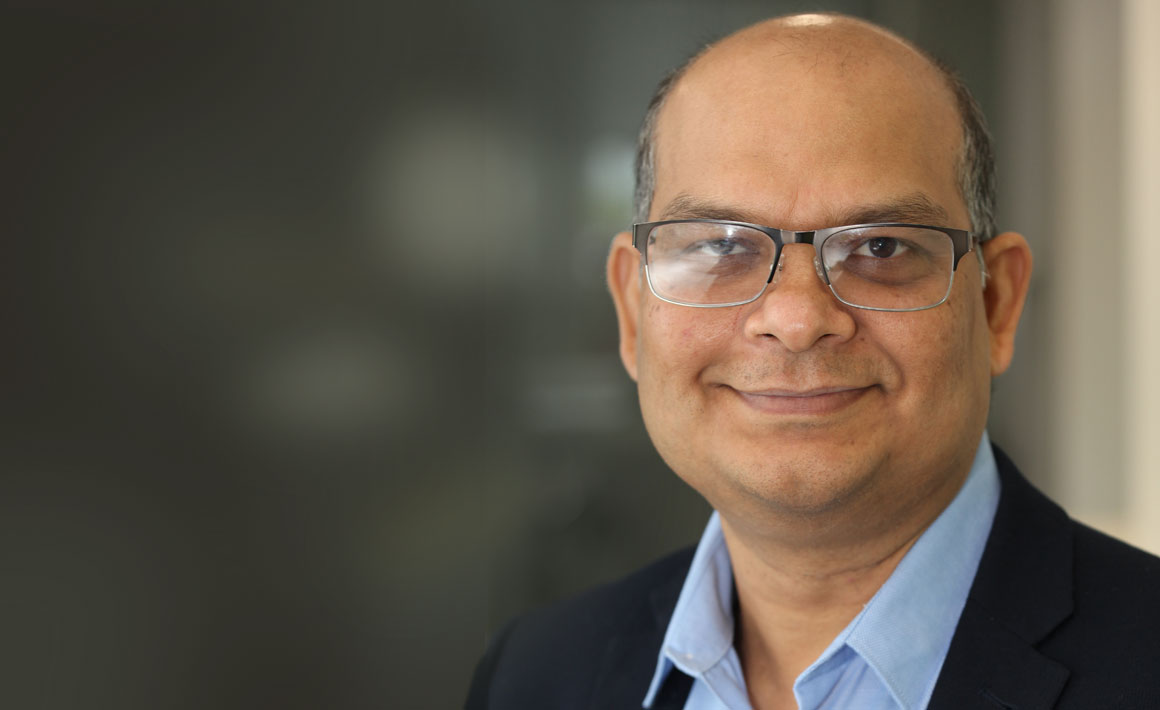 Dr Shyamal Das and his students manufactured 1,200 litres of hand sanitiser for the University and local emergency services.

As calls for hand hygiene gained traction in the weeks leading up to the COVID-19 level-4 lockdown, hand sanitiser quickly became a scarce commodity. Supermarkets shelves were stripped and even large organisations needing steady supplies were struggling to source it.

So Otago’s Dr Shyamal Das (Pharmacy) and a team of his students stepped into the breach and started to make their own. With their specialist skills and access to the required equipment, they followed World Health Organization guidelines to initially make 20 litres of an ethanol-based hand sanitiser to distribute among student and staff at the School of Pharmacy. As demand grew, they produced more for the University’s essential services and colleges, with the excess made available to local emergency services.

By the time the last batch was made on June 2, they had produced a total of 1,200 litres of sanitiser and had shared it with groups including Civil Defence, Dunedin and Christchurch Police, Fire and Emergency, St John, Driving Miss Daisy and a North Island Māori health provider. While the sanitiser was not made publicly available, its production almost certainly took pressure off commercial suppliers, freeing up capacity for the general public.

With the support of the University and School of Pharmacy Dean Professor Carlo Marra, Das and his students gave up their own time to manufacture the sanitiser. Their efforts were widely acknowledged, attracting media attention throughout New Zealand and internationally.

“Several companies emailed me to help in various ways including one offering to donate 500 litres of ethanol, another offered the use of their factory and another to donate 400 bottles,” Das says. He and his students also inspired other health providers and at least three Australian universities to develop their own hand sanitisers as well.