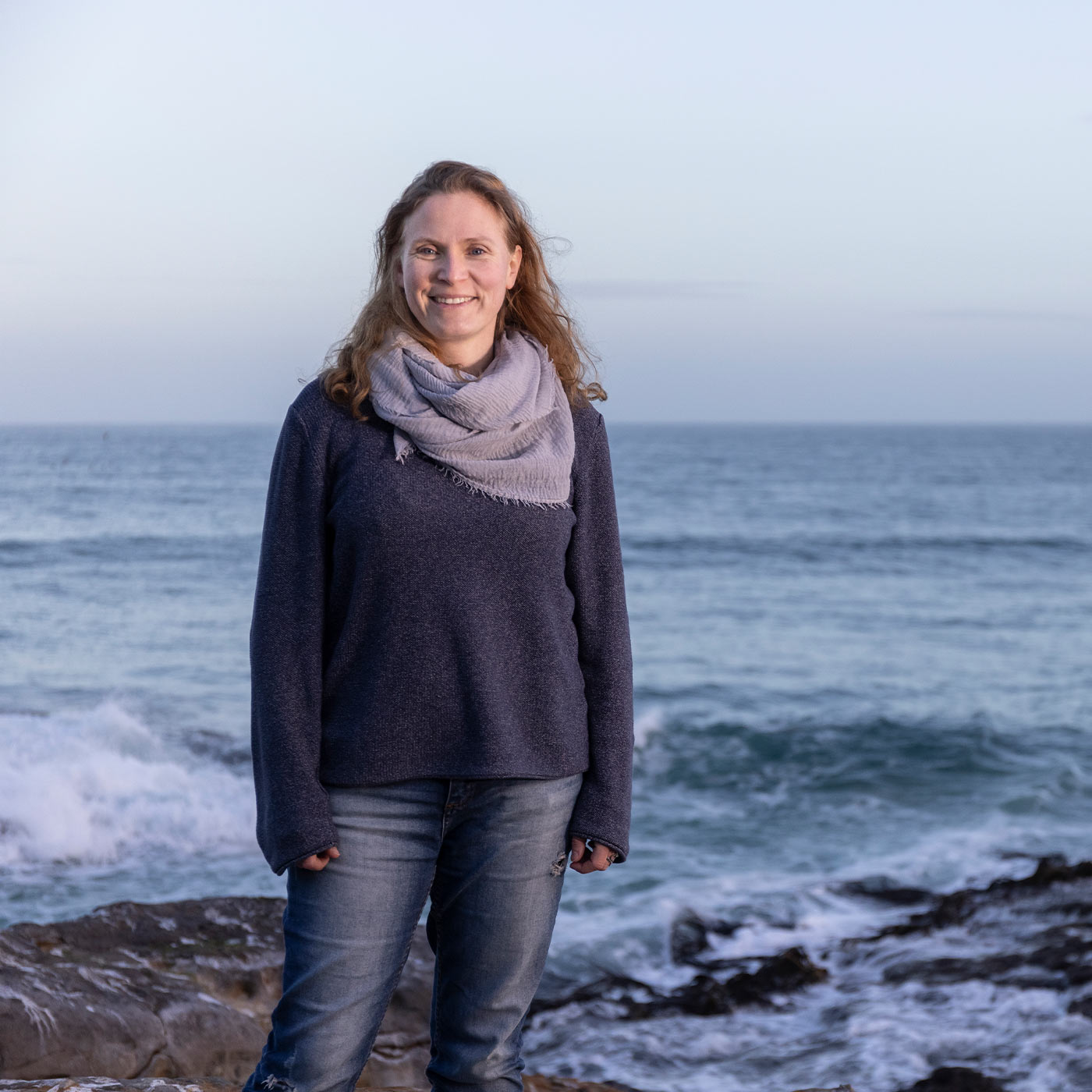 From ocean acidification to pollution: Otago’s Future Oceans Research Theme provides a multidisciplinary platform to investigate the many environmental factors affecting the health of our seas.

Temperature rise caused by climate change is a major threat to the ecosystems of the world’s oceans, but it’s just one of a range of problems affecting our seas.

Associate Professor Linn Hoffmann (Botany) is director of the University of Otago’s Future Oceans Research Theme, which is investigating the impacts of environmental stresses around our coasts and in the open ocean.

“We can already see the impact of climate change locally,” says Hoffmann. “We’re seeing changes to the composition and resilience of various ecosystems, which are impacting the health of the oceans. There’s overwhelming evidence that diversity is declining.”

The multidisciplinary study into the chemical and biological effects of climate change on our oceans involves Otago’s Departments of Botany, Chemistry and Marine Science, in collaboration with the National Institute of Water and Atmospheric Research and other universities in New Zealand, Europe and the USA.

“This is a global phenomenon, so we have strong connections to scientists around the world. Most research is done in the northern hemisphere, but to get an overall picture it’s vital to gather data in the southern hemisphere to understand the local impacts.

“We can’t just assume that we will see the exact same effects as in the northern hemisphere because we have so many endemic species that may react to stressors differently.”

Studies include ocean acidification, radiation, UV light levels, and the presence of microplastics and pollution in general.

The largest stressor is climate-driven temperature rise. It not only impacts on the physiology of marine organisms directly, but also affects the physics of the seas by changing water density and mixing, and therefore altering the availability of nutrients from the deep ocean.

“We may be a small country, but that doesn’t mean we can’t lead by example and become a role model for others to follow.”

Phytoplankton are important because they are the base of the open ocean aquatic food chain, produce more than half of the world’s oxygen and sequester carbon.

“There’s pressure on lots of species,” says Hoffmann. “Our beautiful kelp forests help stabilise our coastline, sequester carbon and are nurseries for fish we rely on for food. But they are threatened by ocean warming and by run-off from land including pollutants, fertilisers and sedimentation from erosion caused by deforestation, which smothers life where the rivers carry it to the ocean.

“The heatwave of 2018 had a huge effect on the decline of local kelp forests, with knock-on impacts on many other species.”

Also, ocean acidification makes it hard for paua and green-lipped mussels to calcify and build their shells. Larval stages are especially threatened.

“New Zealand depends so much on the ocean, both emotionally and economically, that it’s hard to avoid a doom-and-gloom perspective for the future when seeing how slowly we are moving forwards, both nationally and globally. But there are things we can do straight away. Controlling pollution and overfishing would have an immediate impact for good,” Hoffmann says.

“We may be a small country, but that doesn’t mean we can’t lead by example and become a role model for others to follow.

“Reducing climate change demands a holistic approach, but we need strong governmental guidance. As scientists, we do the research and tell politicians what we are worried about, but perhaps we have not made the messages clear enough.

“Sustainability is about using the world’s resources in a way that they can be replenished – making sure that what we do does not leave the world worse off.“

Next:
Researchers examine seaweed beds in the Otago harbour