Spreading the mats of welcome and belonging 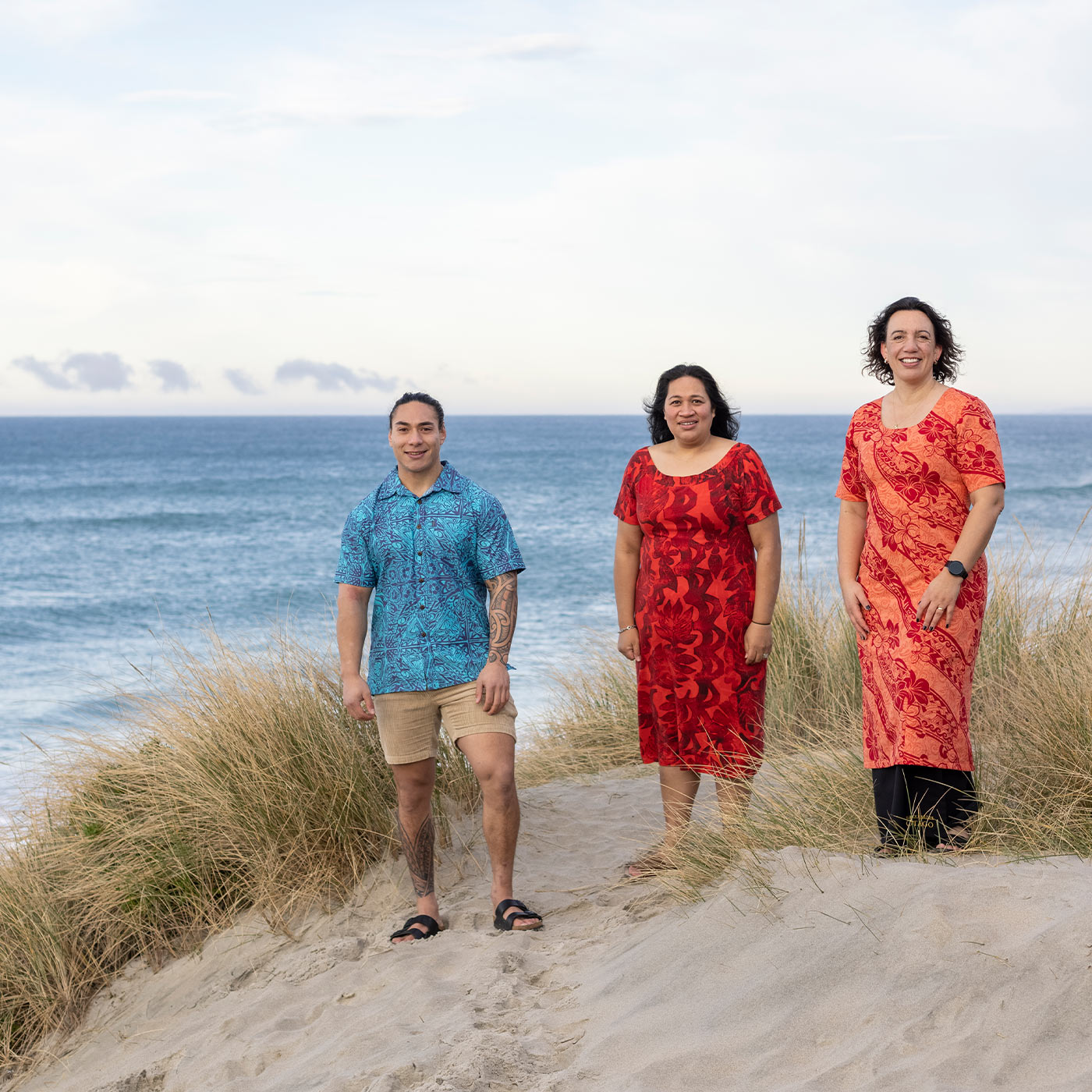 Spreading the mats of welcome and belonging

The Falafolaloa project will draw on the experiences of local Pacific communities to help welcome Pacific climate change refugees to Aotearoa New Zealand.

Pacific peoples have been adapting to and resettling in new environments for centuries: the Pacific diaspora spreads across New Zealand, Australia, the United States and beyond, in some cases eclipsing the size of the communities that remain in their homelands.

The diaspora retains strong links to their islands of origin, their villages and the highly-valued traditional knowledge and skills held therein. This is often expressed by substantial sums of money sent back to extended families to support them. However, director of Otago’s Centre for Pacific Health Associate Professor Rosalina Richards explains that the financial, human and cultural resources that flow between the island and diaspora communities are an adaptation to the fact that the island nations are already too small to sustain all who have a claim to belong there.

“As environmental conditions across the Pacific become increasingly difficult, further adaptation will be needed in the balance of these flows between homelands and diaspora.”

“As environmental conditions across the Pacific become increasingly difficult, further adaptation will be needed in the balance of these flows between homelands and diaspora.”

The New Zealand government’s action plan for Pacific climate change-related displacement and migration (2018) recommends early and calibrated actions so that climate migration can be a planned choice, with the potential social and economic impacts well understood. Richards says that alongside planning at national and international levels, there also needs to be community input, drawing on the expertise of local Pacific peoples who have already successfully made this transition and who will be at the frontline in welcoming and re-homing others from their island communities.

To this end, the Falafolaloa project – so named after the Samoan tradition of welcoming everyone to the mat for the sharing of ideas and experiences – is being established under the auspices of Otago’s new Coastal People: Southern Skies Centre of Research Excellence (restoration theme).

The first capitalises on local Pacific expertise to determine how to “spread the mat in welcome” for Pacific climate change refugees migrating from their island homes to the coast of the South Island of Aotearoa.

“This will build on our longstanding working relationships with local Pacific community leaders,” Richards says. “Using community-centred approaches we will discuss fundamental issues such as what is ‘successful’ migration, lessons we have learnt so far in our own migration stories, and practical steps to spread the mat to prepare for others who may join us here.”

She says insights from these discussions will be used to co-create frameworks and recommendations to inform broader conversations.

The second study – “spreading the mat of belonging” – focuses more on the process of re-homing: of recreating a home in a new place. This will explore the role that (re)connecting with the sea could play in strengthening a sense of home, belonging, identity and well-being among Pacific peoples in Dunedin.

“The sea has always connected communities across the Pacific,” Richards says. “Knowledge of the patterns and resources of the ocean is one of the highest forms of wisdom held by our elders. However, migration to New Zealand has disrupted accumulation of that knowledge and there is a real risk that traditional associations and connections to the ocean will be lost over time as future generations adapt to life in a new place.

“Our partnership with the wider Coastal People: Southern Skies CoRE will allow us to link with existing opportunities for engagement with local knowledge and to learn from long-running community partnerships and innovation.”

Dr Troy Tararo-Ruhe, Talai Mapusua and Associate Professor Rosalina Richards: “Our partnership with the wider Coastal People: Southern Skies CoRE will allow us to link with existing opportunities for engagement with local knowledge and to learn from long-running community partnerships and innovation.

Next:
Shaping our cities