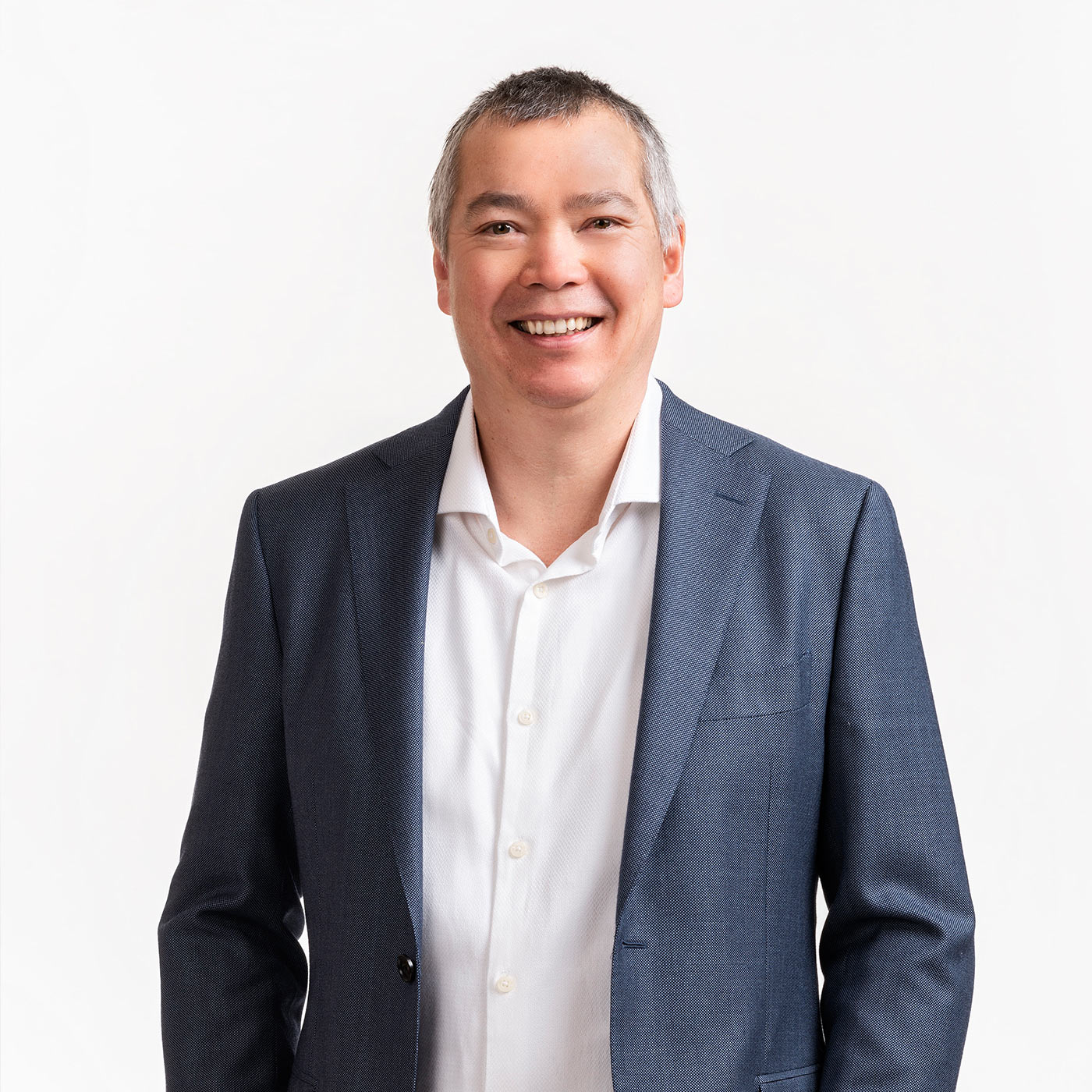 Otago research is showing how household energy storage batteries could help meet peak demand without the need for massive infrastructure.

Rethinking how to best use household batteries has important implications for the future development of electricity networks.

Associate Professor Michael Jack (Physics), who is director of the Energy Management programme and co-director of the Otago Energy Research Centre, says with household batteries becoming more affordable there is a rapid growth in their use, mainly for storing electricity generated by solar PV or wind for later use.

“Storing energy is important as renewables tend to be more variable than fossil fuels. Storage also helps when there are constraints on electricity lines: for example, on cold winter days when there’s a lot of demand and not enough supply.

“You could build new lines to increase your supply capacity, or a battery could allow you to reduce demand at that point by using the electricity from that battery rather than drawing on the grid.”

90%
Treating houses as a collective could reduce required battery capacity by 90 per cent.

Jack says New Zealand’s push to decarbonise is based on much greater electrification, especially in areas such as transport and heat, which is likely to require larger infrastructure.

“If your infrastructure is built on meeting that peak demand, which is essentially only 100 hours a year at the moment, you’re spending a lot more than you need to.”

Using a battery to meet peak demand would reduce the size of the towers and lines going into an area.

Jack, along with Associate Professor David Eyers (Computer Science) and postdoctoral researchers Drs Jason Mair and Kiti Suomalainen, recently published a paper in the journal Energy and Buildings looking at how household batteries could be deployed to provide services to the grid, using data collected from 20 households over two years to analyse variability in their demand.

They focused on what is called peak shaving, to stop peak demand exceeding a certain amount and working out what size battery would be needed to do that.

“We also looked at individual houses versus a collective. The good thing about a collective is that when you have a whole lot of houses together, their peaks are all at different times, so their average peak demand is a lot lower than for an individual house.

“This averaging effect of multiple houses is already well known. The contribution of our paper is in quantifying its impact on battery sizing.

“That’s quite important because if you were to try and achieve this service with individual batteries for each house, you would need far more batteries than if you were to use one battery to service tens of houses,” he says.

Jack says the markets and smart control systems are not currently set up for householders to use their batteries in this way, but things are rapidly evolving and there are trials currently underway in the Upper Clutha where Aurora Energy is working with SolarZero to use batteries to solve line capacity issues in the area.