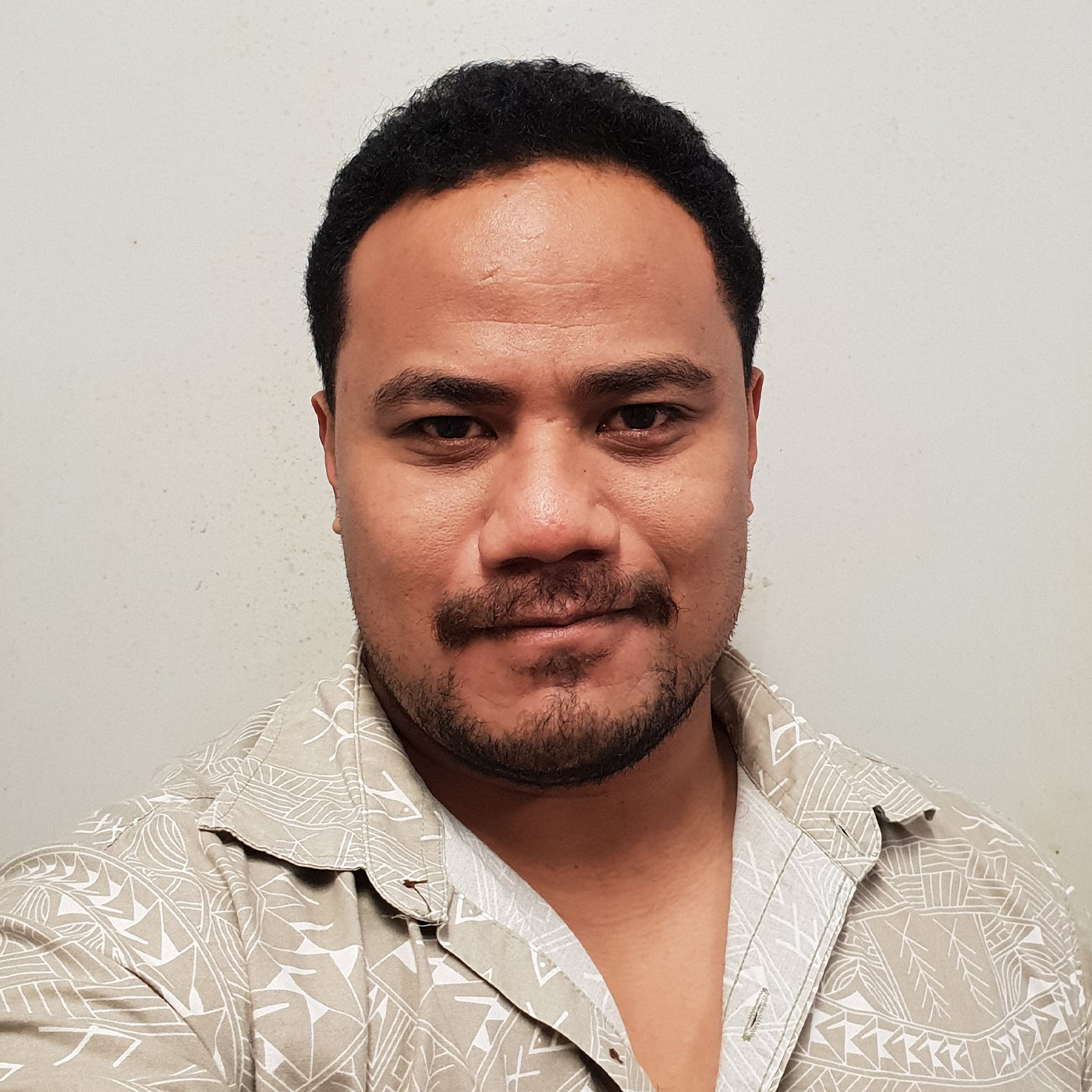 With policy implications for Pacific island nations, a detailed supply-demand analysis shows that switching from diesel to renewable energy sources would be economically viable for Samoa, but to limit this to 90 per cent – for now.

Pacific island nations such as Samoa face a greater threat from sea-level rise than many other parts of the world, but they also face significant challenges around energy generation as they seek to go 100 per cent renewable.

“At the moment, 60 per cent of Samoa’s electricity is from diesel and that’s probably one of the most expensive means of generation. They also have hydro and some solar generation.”

Samoa’s target is to be 100 per cent renewable by 2025 and Jack says long sunshine hours mean they have a great renewable energy source using solar PV technology, which continues to drop in price.

“At current solar PV and storage capital costs, and the prices Samoa is paying for generating electricity from diesel, it is actually worthwhile economically to make the capital investment. – Associate Professor Michael Jack.

“They basically have year-round supply with little seasonal variation. Demand for electricity matches that supply quite nicely, whereas countries further from the Equator tend to have more demand in winter,” he says.

Despite the ambitious renewable energy targets, there has been little detailed analysis of the options, until one of Jack’s Energy Science master’s students, Tupuivao Vaiaso, began to dig down into a detailed supply-demand analysis, to match supply from PV with real-world demand in Samoa. This work was recently published in Renewable and Sustainable Energy Reviews.

“He also performed an economic analysis of future scenarios: what would it cost to move to these highly renewable situations and the greenhouse gas implications.

“Scenarios with very high proportions of renewables – solar and hydro generation of around 90 per cent plus energy storage – were still economically viable. At current solar PV and storage capital costs, and the prices Samoa is paying for generating electricity from diesel, it is actually worthwhile economically to make the capital investment.”

The research also identified a trade-off between the percentage of renewable energy and affordability. Several scenarios showed a high return on investment and a high level of renewables, but not if they pushed all the way to 100 per cent.

“If you push all the way to 100 per cent, storage costs go up and it becomes much more difficult to be economically viable. To avoid a very costly energy transition they would still need a small amount of diesel generation to top up supply.

“In time, they could move those diesel generators to locally-sourced biomass or biofuel.

“This obviously has policy implications for Samoa and other Pacific countries. It’s saying yes, you can do it, it’s economically viable, but place efforts on achieving 90 per cent for now,” adds Jack.

“It also says these Pacific island countries are an option for international sustainable finance. It’s a real growth area where people are wanting to invest their money into sustainable options. Investment in the Pacific island renewable energy transition could have multiple benefits in addition to reducing greenhouse gas emissions.”

Next:
The sustainability crisis and the role of research