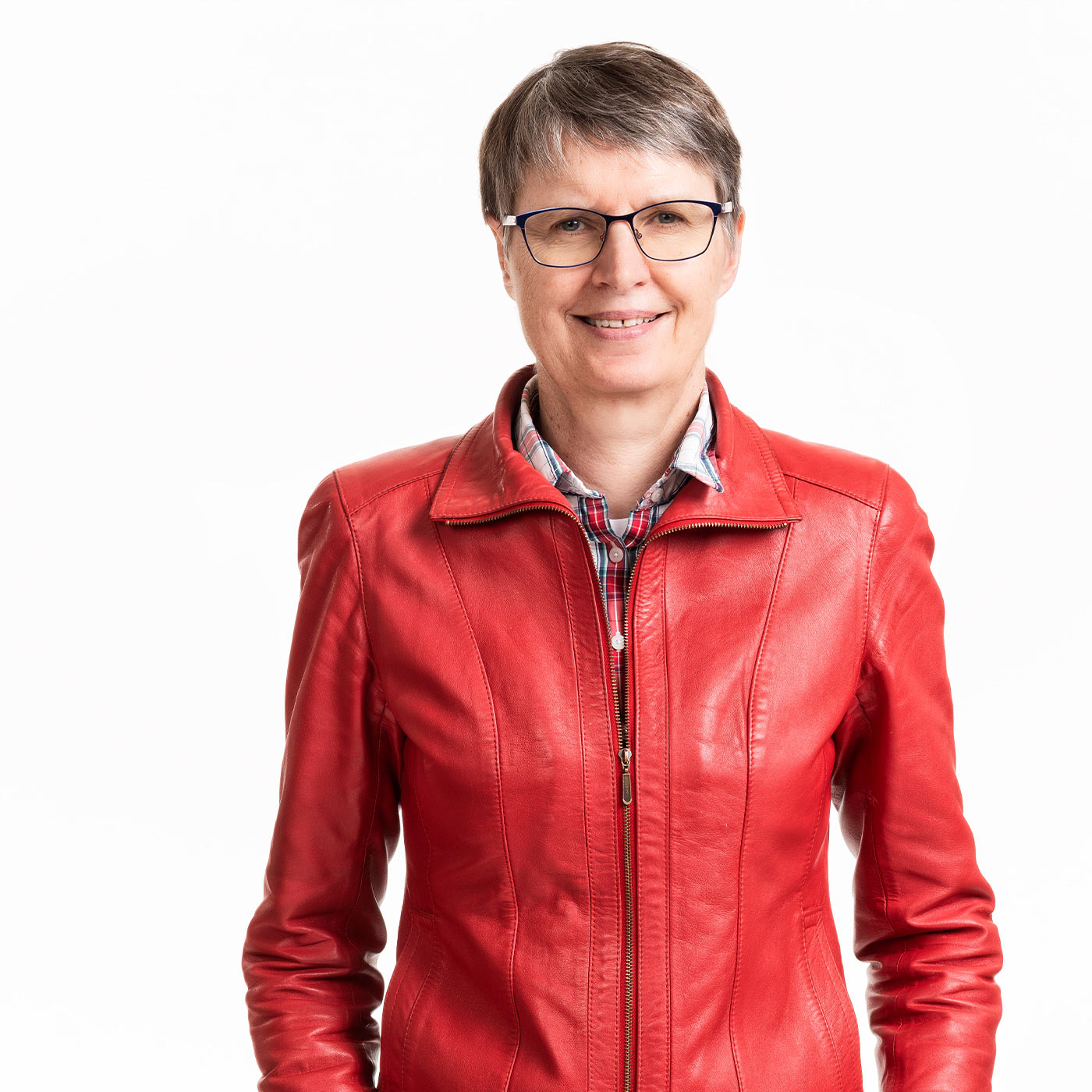 University of Otago researchers are playing a key role in a German-New Zealand alliance to support the development and use of green hydrogen, produced entirely from clean, renewable energy sources.

An approach last year from the Helmholtz Centre Hereon (Hamburg), a major German research institute, has placed the University of Otago at the centre of a new German-New Zealand Green Hydrogen Alliance.

Professor Sally Brooker (Chemistry) says international interest in green hydrogen is high. One of its great appeals is that it produces only water and energy when burnt. However, the downside is that around 99 per cent of hydrogen currently produced is made from fossil fuels, such as natural gas, which is not sustainable and contributes to carbon emissions.

“That’s what we call brown hydrogen,” says Brooker. “So, there’s a big drive towards green hydrogen, but at the moment it’s more expensive to make, which is why industry doesn’t choose to do that. However, at some point industry will have to switch to green hydrogen to reduce carbon emissions.

“If you make the hydrogen in a green way – from water using renewable electricity – then it is as close to a zero-emission fuel as you can get.”

99% of hydrogen is currently made from fossil fuels: brown hydrogen. “At some point industry will have to switch to green hydrogen to reduce carbon emissions.”

Currently, massive amounts of hydrogen are used in a range of industrial chemical processes, including the manufacturing of fertiliser and in refining fuels. That is even before it is considered as future fuel.

“The volumes of hydrogen made and consumed per annum by industry are staggering so, if we do nothing else, we have to convert to making it in a green manner,” says Brooker.  “Any new uses – such as fuelling ships or planes, or as a form of energy storage in a dry year – are additional possibilities for green hydrogen that could become very important in time: hydrogen could work particularly well in aircraft, buses and trains.

“My own research interest is in making new molecules that can catalyse the production of green hydrogen from water, making it more efficient. We’re also studying the molecules as catalysts for reducing carbon dioxide to commodity chemicals.”

One of the challenges with hydrogen is storage: it has very low volumetric density and dissipates easily.

“Currently hydrogen is stored industrially either by compressing the living daylights out of it or freezing its socks off to liquify it. Both processes reduce the volume it occupies, but also cost energy.”

The Helmholtz researchers, with whom Brooker’s New Zealand team is partnering, are working to improve storage by developing cheap materials that enable compact storage, and operate at modest pressures and close to ambient temperatures.

Some of that technology and expertise will be brought to New Zealand, enabling Associate Professor Nigel Lucas (Chemistry) to become New Zealand’s leader in accurate hydrogen uptake measurements.

The relationship building will be supported for five years by a combination of German Federal Ministry of Education and Research and MBIE Catalyst funding. The aim is to develop many research and commercial links between New Zealand and Germany, including true iwi engagement and partnership from the outset.

Brooker says researchers from nearly all New Zealand’s universities are involved in the alliance, together with research organisations such as the MacDiarmid Institute, Scion and GNS, as well as the New Zealand Hydrogen Council.

“Aside from research, there is an important economic aspect to this as we will be working to facilitate the development of a southern innovation campus led by industry partners from both New Zealand and Germany.”

German Federal Ministry of Education and Research
Ministry of Business, Innovation and Employment

Professor Sally Brooker: “If you make the hydrogen in a green way – from water using renewable electricity – then it is as close to a zero-emission fuel as you can get.”

Prev:
The sustainability crisis and the role of research