Towards a greener transport future 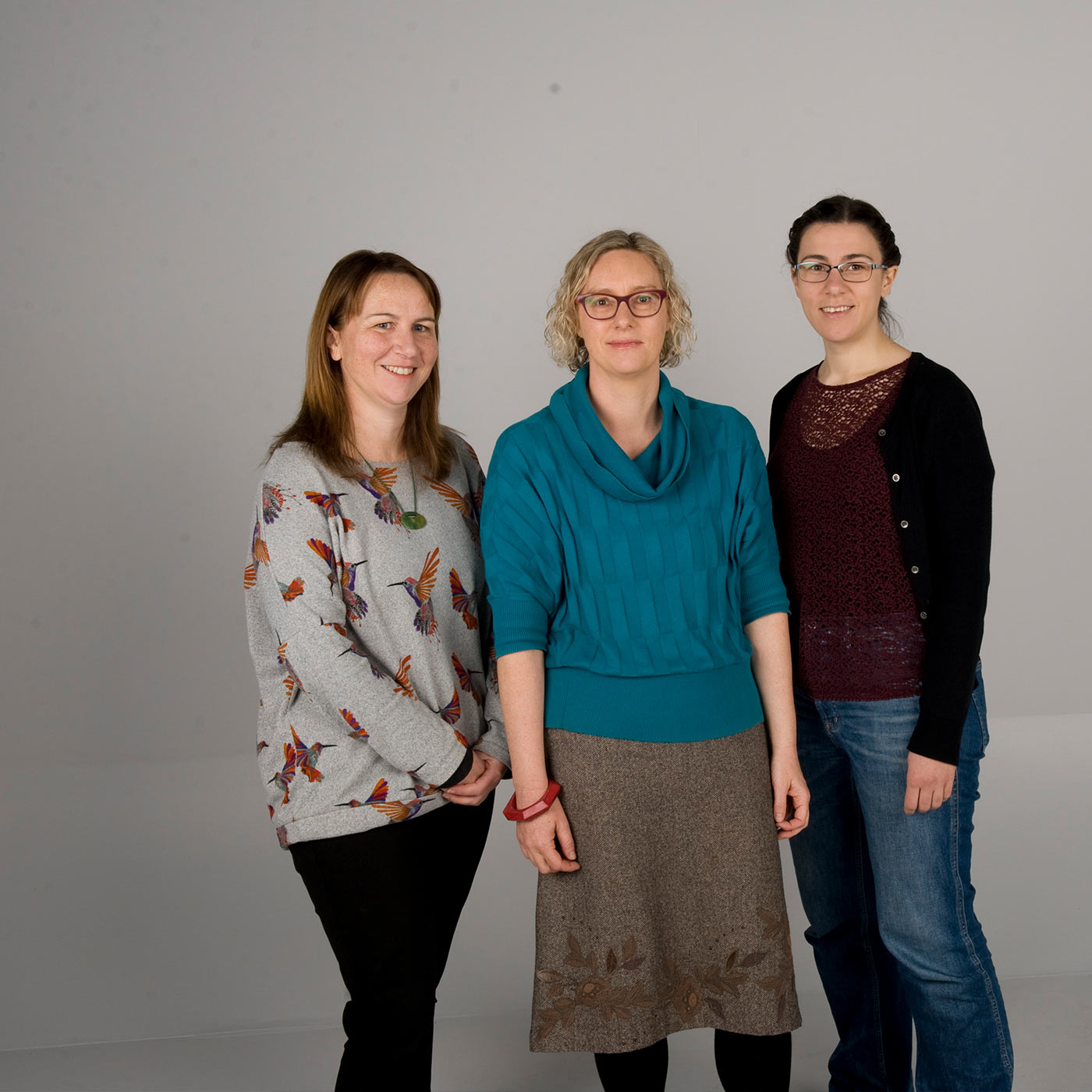 Towards a greener transport future

University of Otago, Wellington researchers are reimagining land transport options, looking at how different scenarios might impact health and equity.

With more than one way to achieve a low-carbon land transport system, a research project at the University of Otago, Wellington is mapping the impacts of different options, not just on the environment and the economy, but also on health and equity.

The research is being led by Associate Professor Caroline Shaw (Department of Public Health) who says the project is unique in its approach.

“Most research projects don’t look at whole scenarios of developing new transport systems and they don’t consider equity issues in the way that we are.”

The researchers are analysing the impact of three low-carbon future scenarios for our transport system: the first is a broadly similar transport system where petrol cars are replaced by electric cars; the second is a transport system which prioritises population health; and the third is a kaupapa Māori model which focuses on themes of connection, both to whānau and to places of importance such as marae and areas where kai is collected.

“We can move to a low-carbon transport system and we can have nicer cities, be healthier and probably be happier as well.”

Shaw says the transport system developed in its current form because of decisions made in the past, however different decisions can be made about our future.

“What we have valued previously in terms of decision-making is time saved, getting people into work and the movement of cars. And that is a particular set of values, even if we don’t think of it in that way. What we can do is value things differently. We can value people making active journeys, we can value connections between people, we can value health outcomes, and we could value equity.”

Mizdrak says there is increasing recognition that the country’s transport system is not working well. “It’s not working for the people who are stuck in traffic, and the more that is recognised the more opportunity it gives to improve things.”

A key part of the project involves developing three-dimensional illustrations of the different scenarios to help people visualise their cities with different transport systems in place.

McLeod, who is one of a team of researchers working on the kaupapa Māori strand of the work, says discussions on how the transport system could work differently provoke questions about how we value our time.

“It is not only about transport; it is thinking past that to what we actually want to be doing with our lives and what gives us well-being.”

Shaw says the need for change offers the chance of a brighter future. “We can move to a low-carbon transport system and we can have nicer cities, be healthier and probably be happier as well.”

Dr Melissa McLeod, Associate Professor Caroline Shaw and Dr Anja Mizdrak: “Most research projects don’t look at whole scenarios of developing new transport systems and they don’t consider equity issues in the way that we are.”