With key export markets becoming increasingly conscious of the provenance of food, researchers have turned to regionally-distinct isotopic geochemical signals in soils and rain to create unique “fingerprints” that provide geographical authentication. 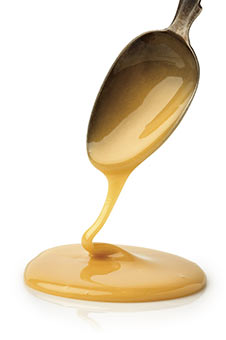 Associate Professor Jurian Hoogewerff (Chemistry) began working in food authentication in Europe more than a decade ago as a natural extension of his geochemical research in environmental and archaeological provenancing.

“In Europe, people are very aware of where food comes from. They want to have a local product or they want to have a specific cheese from Italy or France, for example. There is a connotation that a certain region has a quality aspect. People want their parmesan to actually be from the region around Parma rather than something made elsewhere that is similar,” he says.

“There is also an enforcement demand because, once a product has a premium, there is an incentive for crooks to sell an inferior product as the perceived premium product.”

For a country like New Zealand, where getting a premium for its export food products is a key economic strategy, being able to demonstrate provenance is vital.

When the massive €19 million TRACE project – the first large scale food authentication study – began in 2005, Hoogewerff was in charge of the main part of the project that examined geochemical methods. It was while developing a network of test laboratories all around the world, including New Zealand, that he came in contact with Otago researchers such as Associate Professor Russell Frew who has pioneered research into biosecurity and food authentication here.

Frew and Hoogewerff were involved in the set up of Oritain Global Limited, to commercialise their work and develop a trademark to guarantee product authenticity. Oritain has succesfully performed authentication work on a range of products, including honey, lamb, beef, wine and seeds. In 2011, Hoogewerff and his family made the move to New Zealand where he now does more underpinning research with his students at Otago. His group and collaborators develop basic scientific tools, climate models and geochemical databases for the whole of New Zealand. These models will be used to develop authentication systems for milk powders, farmed fish, various other food products and even forensic materials.The Hoogewerff-Frew group works closely with other universities and institutions including GNS, Lincoln University, Florida International University, James Hutton Institute in Dundee UK and the FAO-IAEA in Vienna.

“What we are trying to do is make isotope maps from the rainwater and soil. We call them isoscapes – or isotope landscapes – and we are working on isoscapes for a number of specific products.” 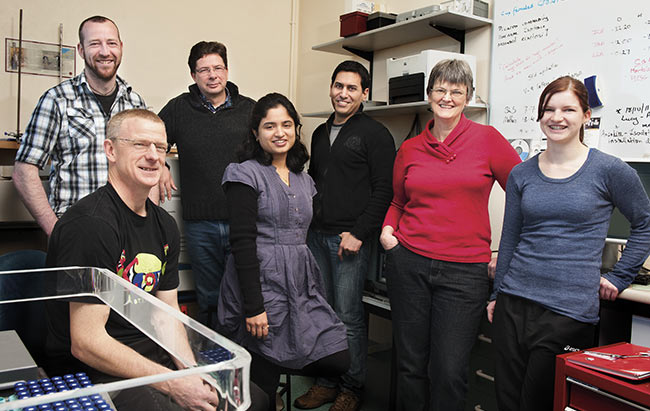 Isoscapes also have potential applications in biosecurity. A simple example would be a New Zealand fruit-fly isoscape, so it is possible to quickly tell if a fruit fly suspected of being a biosecurity risk is from a local population or has come in fresh from overseas. Eventually they want to be able to link products worldwide to global climate models and geochemical maps.

“In principle were are trying to model the whole food chain – the whole world. That is the long-term goal.”