2013 marks the centenary of cinema in India, following the screening on 3 May 1913 of the first Indian film Raja Harishchandra at Coronation Theatre in what was then Bombay.  Today, Indian cinema is, undoubtedly, a global transnational cultural industry.

The centenary and the Indian film industry generally were celebrated recently at a conference in Dunedin, jointly hosted by MFCO and the New Zealand Indian Research Insitute (NZIRI).  The conference was an opportunity to reflect and debate Indian cinema: its past, present and future; and its possibilities, potentialities and limits.

The event was a great success and attracted scholars from around the globe. 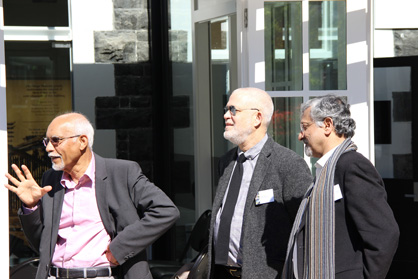 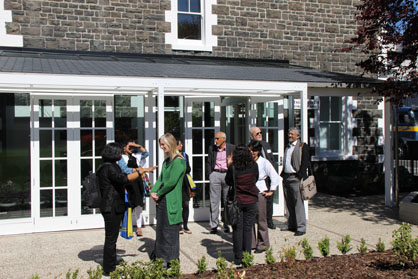 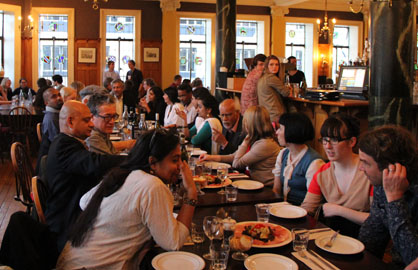 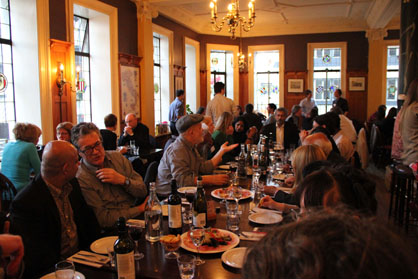