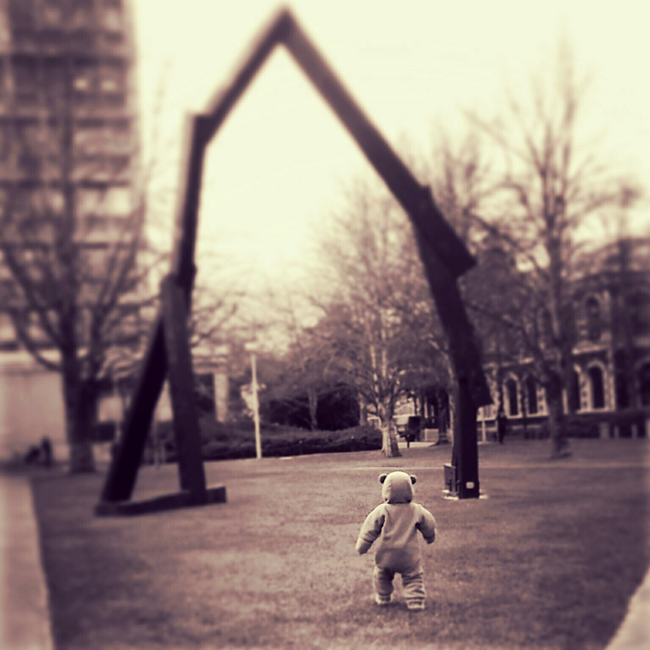 "Walking towards āpōpō" by Sze-En Lau - the winner of the staff award in the #50kupumoments photo competition. 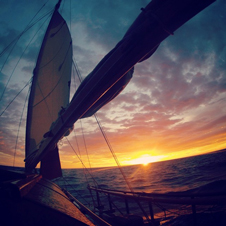 Where #rangi meets the #moana by Ngahuia Mita - the winner of the supreme prize in the #50kupumoments photo competition.

“My picture was of a tiny friend who was off on a solo adventure around the University grounds, as though tomorrow and her opportunity to learn couldn’t come fast enough!” Ms Lau says of her aptly captioned photo “walking towards #āpōpō”.

The competition asked Otago staff and students to find photographic inspiration in any of the 50 kupu (words) featured on a list put together by the Māori Language Commission for Te Wiki o Te Reo Māori (Māori Language Week). Judging took place last night and the photos will be on display at Te Tumu: School of Māori, Pacific and Indigenous Studies until Friday.

The theme of this year’s Te Wiki o Te Reo Māori is Te Kupu o te Wiki (The Word of the Week), with a different Māori word to be highlighted each week for 50 weeks.

#50kupumoments competition organiser Suzanne Duncan says the competition was a fun way to get people to engage with all 50 words at once – which were pre-released on the Māori Language Commission website.

“We thought if we got 50-60 we would be happy. But to get 96 official entries and 449 images in total was crazy! And to have reached every division, international students, general and academic staff, and the Wellington and Christchurch campuses was just fantastic.”

The supreme award went to Physical Education Student Ngahuia Mita for a stunning photo taken onboard a Waka Haurua sailing from Rapaki to Gisborne – with the caption “Where #rangi meets the #moana” (“Where sky meets the sea”).

“The experience was hard to put into words but “Rangi” (sky) and “Moana” (sea) were the words that inspired the entry.”

The organisers thank the PVC’s of each division, Te Huka Matauraka, the staff of Te Tumu, The Office of Maori Development, Te Runanga o Otakou and the Vice-Chancellor for their support and the sponsorship of the prizes for the winners.