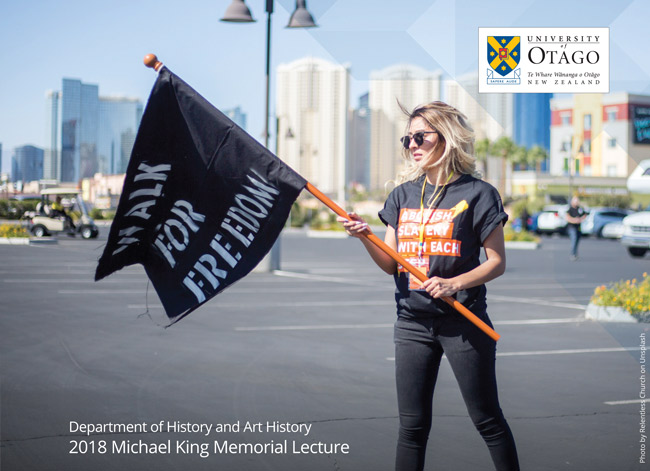 Otago will mark the 125th anniversary of women’s suffrage next week. 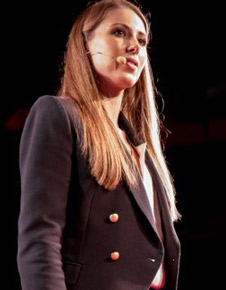 The University of Otago will mark the 125th anniversary of women’s suffrage with two events next week.

The first is the annual Michael King Memorial Lecture which, this year, will be given by Lizzie Marvelly.

The musician, writer and activist says the anniversary of women’s suffrage is an opportunity for both celebration and soul-searching in New Zealand – we’ve come a long way, but how far do we still have to go?

“I was honoured to be asked to give the Michael King Memorial Lecture at Otago University. This year marks a special milestone for the movement for gender equality, and I’m thrilled to have been asked to come and speak on this important topic,” she says.

As editor of Villainesse, an online media project aiming to create smart, “no-filter”, media for young women, she is on a mission to empower. She is also an award-winning opinion columnist for the Weekend Herald, and a regular guest on current affairs programmes The Project and Marae.

The Michael King Memorial Lecture was established in 2004 to commemorate the contribution of acclaimed writer Michael King to New Zealand history. Mr King was the recipient of two prestigious University of Otago Robert Burns Fellowships in 1998 and 1999.

"This year marks a special milestone for the movement for gender equality, and I’m thrilled to have been asked to come and speak on this important topic."

The memorial lecture aims to make academic history relevant and accessible to a wider audience.

Professor Barbara Brookes, of the Department of History and Art History, says Ms Marvelly was asked to give the lecture in order to reflect on what suffrage means to young women today.

The following night there will be a free film screening of Suffragette, the 2015 film starring Carey Mulligan, Helena Bonham Carter and Meryl Streep, which tracks the story of women taking part in the early feminist movement.

Prior to the screening, Professor Brookes, Associate Professor Catherine Fowler (Media, Film and Communication Studies) and Violeta Gilabert (PhD candidate, History) will have a roundtable discussion about the film.

“It seemed appropriate to screen Suffragette, which is about the British militant campaign for suffrage, to remind people of how the British battle took longer and was a fierce fight.

“At the roundtable we will discuss the film itself, how it relates to the historical campaign in the UK and differences with New Zealand – we didn’t have ‘militants’ or ‘suffragettes’, our campaign proceeded by peaceful petitioning – and how young feminists view these issues,” Professor Brookes says.