Suffrage lecture to question under-representation of women in local government

“We’ve come a long way, but still have a long way to go,” says Department of Politics Professor Janine Hayward ahead of her public lecture marking 125 years of women’s suffrage in New Zealand this week.

In Wednesday’s public lecture entitled Women, communities and politics today: What’s to be done about the ongoing over-representation of men?, Professor Hayward will precis the changes following women’s enfranchisement in 1893, before focusing on how contemporary voting processes continue to restrict women’s access to representation in local government today.

“We are getting there with representation in the parliamentary process, but a very important issue is women’s presence in local government where very little progress has been made." [Continues below image] 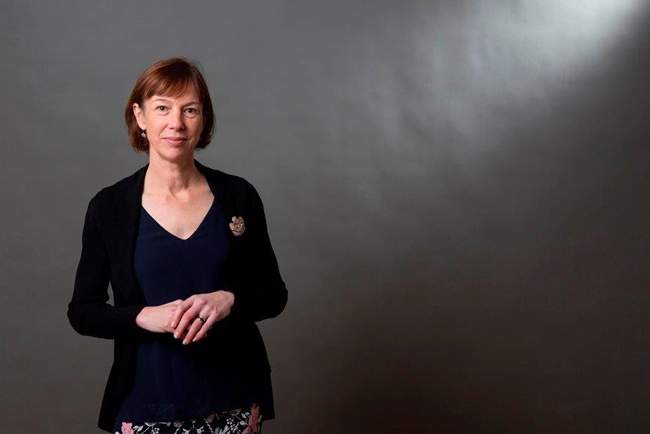 “The main obstacle for women wanting to be elected is the first-past-the-post (FPTP) system that most councils use, which may see results returned that aren’t representative of the preference of voters, or reflect voters’ desire for representation on key issues.”

Professor Hayward says the problem arises because at FPTP’s core is the “winner takes all” mechanism, which means certain groups can be over-represented and “power blocks” can emerge to dominate elections and mean other groups, including women, are under-represented.

“There’s evidence from the few councils that use a single transferrable vote system (STV) – such as the Dunedin City Council – that STV increases the probability of women being elected by as much as 10 per cent.”
National reform is needed to achieve greater representation for women in all levels of local government, but particularly regional councils where women’s representation has been as low as 21 per cent in recent years’, she says.

“Through MMP, as applied to central government, we are more likely to see women elected through party lists, and therefore women’s representation is stronger. However, today, less than 30 per cent of all councillors are women.”

Professor Hayward says contemporary issues of women’s under-representation would have resonated with 19th century suffragettes. They would have been frustrated at not having “a voice” at the local level where the decisions made “impacted most directly on their lives,” she says. 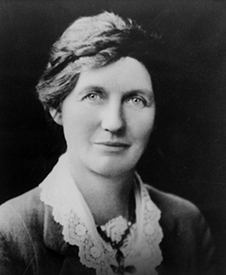 “Aside from the general principle of equality, many local issues drove them to seek the vote. While Elizabeth Yates had become mayor of Onehunga in 1893 and Auckland lawyer Ellen Melville became the first woman elected to a city council in New Zealand in 1913, women were generally not well represented in this area.”

Women were to wait longer for representation on the national stage; while they could stand for parliament from the general election of 1919, it was not until 1933 when Elizabeth McCombs won a by-election in the Lyttleton seat for the Labour Party that New Zealand’s first woman MP gained a seat.