University Hanami festival better than ever before 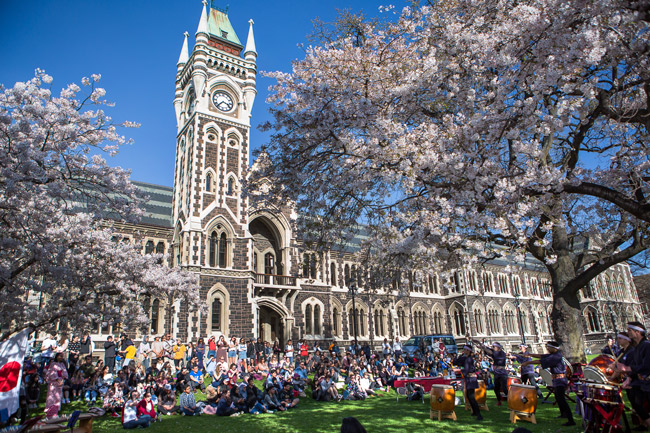 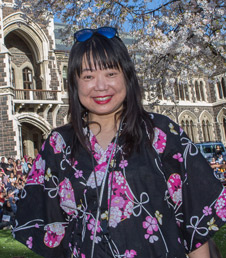 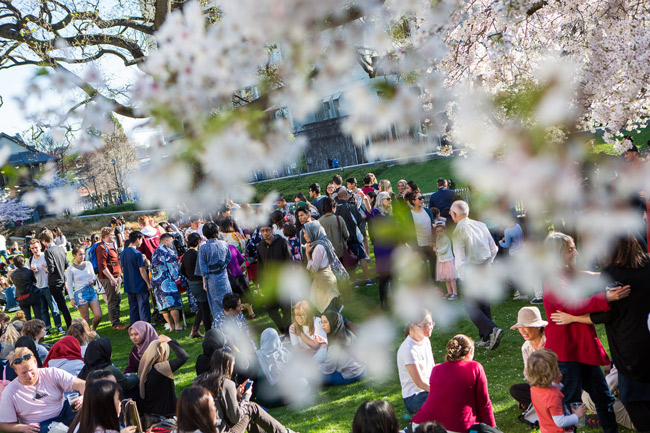 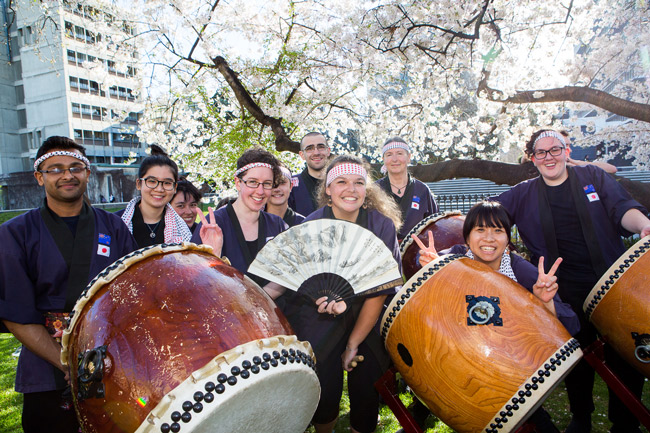 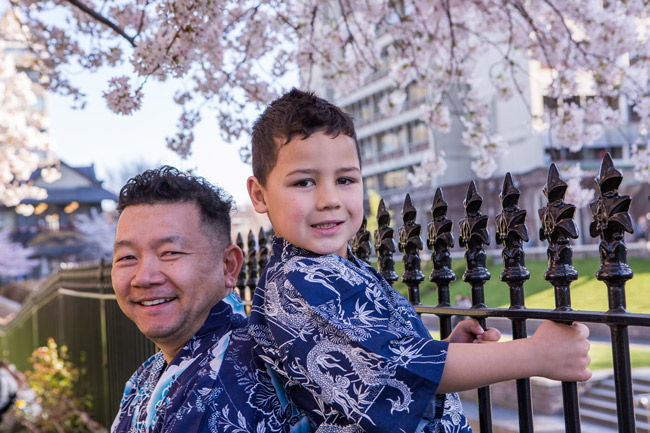