Workshop to explore links between climate change and conflict 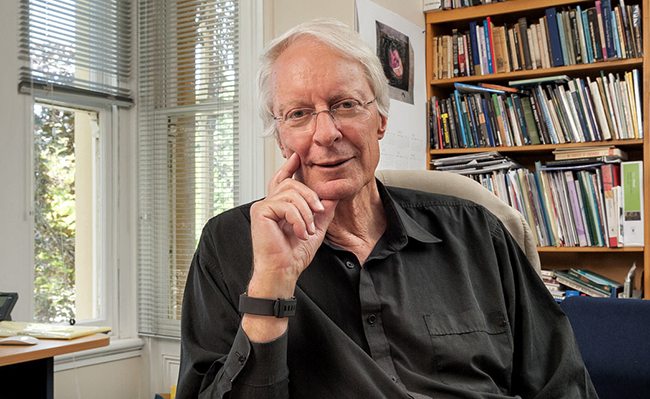 A workshop co-hosted by Otago’s National Centre for Peace and Conflict Studies (NCPCS) and the Toda Peace Institute in Auckland this week will address the complex relationship between climate change and conflict globally, and in the Pacific.

“The effects of climate change are already being felt so it is vital we acknowledge its impact while initiating meaningful conversations between experts and people on the ground who are increasingly dealing with its realities,” he says.

Professor Clements says a key goal at the workshop – held between September 28 and 30 at the University of Otago’s Auckland Centre – is to set a framework for research that informs policy, promoting dialogue between researchers, governments and social agencies and people in the region, and producing real-world initiatives to address one of the region’s “most pressing issues; climate change.”

“Many of our speakers will bring ‘Northern-hemisphere’ knowledge, which will complement the perspectives of our delegates from around the Pacific.

“Our seminars are structured to explore a host of economic and cultural realities – and problems – that will all dictate how Pacific peoples and states respond to climate change.”

“Already some low-lying areas like Kiribati are threatened, or are uninhabitable, so we are entering an era of forced relocations, competition for limited resources like food, land and water, and cultural and ethnic issues related to relocation and loss. 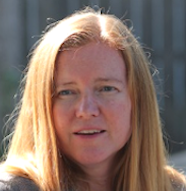 Philosophy and Politics Associate Professor (and Director of the programme in Philosophy, Politics, and Economics) Dr Lisa Ellis will attend the workshop.

“Potentially the changes will be catastrophic and momentous if we don’t start planning ahead so the question becomes, ‘are conflicts inevitable and how can we prevent them from occurring? If this is not possible how do we manage and transform them creatively and non-violently’.”

While there is quite comprehensive research on ‘climate change and conflict’ and ‘climate change and security’ at a global level and focused on specific regions such as Sub-Saharan Africa, the Sahel Zone and the Middle East, Oceania has attracted far less attention, he says.

“This is somewhat surprising, given the specific vulnerability of the region to the conflict-driving effects of climate change.”