Interest in Frankenstein very much alive after 200 years 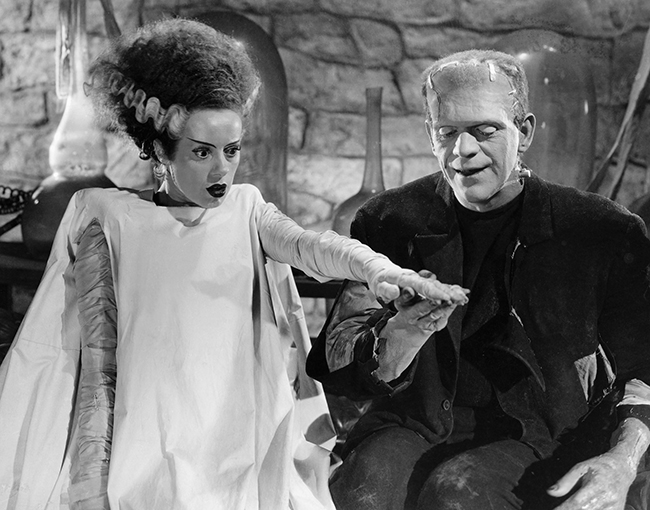 A still from the 1935 horror classic Bride of Frankenstein, which will be screened at the College of Education auditorium following a panel discussion on Thursday, 4 October.

“It’s alive!” . . . the exclamation made famous by the 1931 film based on Mary Shelley’s Frankenstein also describes how interest in the tale of scientific misadventure lives on, 200 years after the grisly tale first shocked audiences.

Visiting University of Wisconsin medical historian and bioethics academic Dr Susan Lederer will explore Frankenstein’s social and scientific impact at a public lecture on 3 October, and as a panellist ahead of a Department of Media, Film and Communication’s screening of “The Bride of Frankenstein” on 4 October.

Dr Lederer’s professional interest in the tale began in 1996 when she was asked to curate a Frankenstein exhibit in the US for the National Library of Medicine.

“A great deal had been written about Frankenstein, but our exhibit was distinctive because it focussed on the scientific influences of Shelley’s day, and how creators of the 1931 film also drew on contemporary scientific ideas such as resuscitation and eugenics to inform their view of the monster.”

The exhibition also examined how the story continues to permeate the cultural consciousness; in the early-1990s when cloning entered the public arena – with stories about Dolly the Sheep and genetically modified plants – the prefix ‘Franken’ entered popular usage.

When Shelley first published Frankenstein in 1818 many of the book’s themes would have resonated with readers; a London physician was championing blood transfusions as a way to save women who had haemorrhaged during childbirth, and interest in resuscitation due to the efforts of the Royal Humane Society was strong. 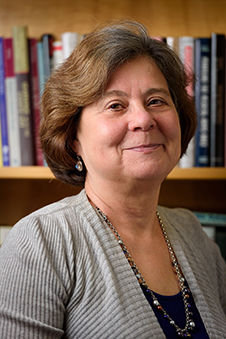 “Something like 2,000 people had been revived between 1774 and 1796 using bellows, smelling salts, warmth or vigorous shaking, so people were interested in these positive developments.

“On the negative side, those teaching or studying anatomy often wanted access to bodies, and Shelley would have been aware that having Victor Frankenstein haunting the graveyards, or places where people were hanged, or going to abattoirs to get animal fluids, would have been disturbing to her audience.”

This transgressive element was also amplified in Shelley’s famous work; Victor Frankenstein’s secretive experiments conjured up the notion of science as a dark, solitary pursuit.

She would have also been aware of Galvani’s nephew Giovanni Aldini’s visit to London, and the demonstration in which he applied current to the face of an executed prisoner.

“At the demonstration, which the Prince and Princess of Wales attended, the prisoner’s features contorted and eyes opened. There was tremendous interest in exploring whether there was some God-like power that physicians or natural philosophers could deploy to snatch people back from death and, of course, the fascination was also around whether you would be the same if revived.”

The tale’s intriguing melding of sensational and scientific ensured it had appeal when films based on stage plays (based on the novel) first appeared in the 1930s. By the 1930s, science was challenging morality and expectations of mortality at greater rates; pace-makers had been fitted to regulate heart activity and physicians were experimenting with reanimation with patients who had experienced insulin comas, she says.

“The film was heavily censored and there were lots of places it couldn’t be shown because of the shocking content – like the scene where the monster throws a small child in a lake. Kansas cut material showing themes related to science trying to usurp God’s place by creating life.”

Professor Lederer says one of the most profound differences between the original novel and the 1931 film is that Shelley’s innocent monster in the film has received a criminal brain.

“The idea of a biological destiny comports with ideas that were very powerful at the time. Also, because the film is based on a stage adaptation it’s been simplified; the story of an escaped and out of control monster is easier to tell than a complex tale about abandonment and alienation.” 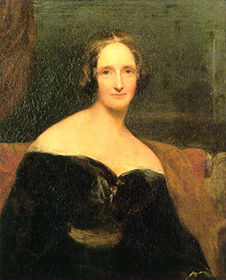 All the “Franken-events” Professor Lederer will speak at in Dunedin and Queenstown this month will have an underlying theme.

“Marking Frankenstein’s 200th anniversary is a great opportunity to think about how an 18-year-old girl penned a story that hasn’t been out of print for two centuries. The story has reached so far, to the extent that even if you haven’t read the book, you know the monster, and in terms of science it’s often referred to in discussions of what’s possible. Frankenstein has really taken hold of our culture.”

In Queenstown at MindJam events on 19 October Professor Lederer will discuss “the acceptable limits” to medical science in relation to an Italian surgeon who, working with a Chinese collaborator, claims to be able to conduct successful head transplants.

“He cultivates the Frankenstein mantle, and although these can be seen as spurious claims because of the lack of robust scientific discussion and proof, he’s trying to reclaim the positive aspects of Frankenstein’s quest.”

Professor Lederer is the William Evans Fellow at the University of Wisconsin-Madison's School of Medicine and Public Health. Her current research relates to the history of people who have donated their bodies to science 1829 in the US.