Calling all playwrights! Otago and UNESCO need your scripts 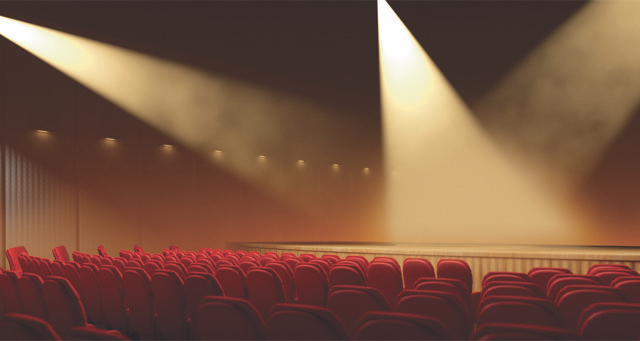 While it may be almost a year until the house lights are dimmed and actors tread the boards, organisers are calling for playwrights to contribute to the success of the UNESCO Cities of Literature Short Play Festival, which will be hosted by the University of Otago in Dunedin between September 12 and 20, 2019.

Playwrights, theatre companies and tertiary Theatre or Drama programmes in other UNESCO Cities of Literature will be sending scripts or productions, and organisers invite New Zealand playwrights to submit scripts, and to participate in, this exciting international event, Department of Music, Theatre and Performing Arts Head Stuart Young says.

“We invite scripts or productions from playwrights and other artists, whether they are in training or established in the industry. The Festival will allow contributors and participants to share their work with a wider international audience, to explore new artistic connections and to receive considered feedback on their work from both professional specialists and audiences,” he says.

Playwrights are invited to submit 20-minute plays, or 20-minute segments of longer plays, covering a wide range of themes for inclusion; selected works will be staged by Otago Theatre Studies students during the Festival. For submissions and inquiries, including information about bringing productions, email UNESCOPlayfest@Otago.ac.nz 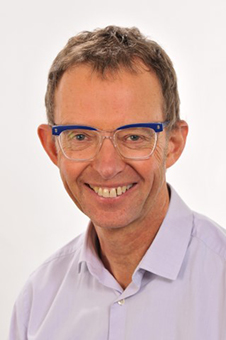 His participation, with Otago Master of Fine Arts candidate Kiri Bell, at the inaugural festival in Heidelberg in 2016 demonstrated the opportunities that the UNESCO Creative Cities Network “provides for shared learning and exciting creative collaborations.”

In addition to a full schedule of weekend and evening performances over eight days, the festival programme will feature workshops, rehearsed readings and “pitch” style presentations of scripts, and a series of forums on aspects of 21st century dramaturgy and playwriting – all of which the public are also invited to attend.

An international guest and a prominent New Zealand playwright – yet to be confirmed – will contribute to public events as speakers and forum respondents.

Professor Young says the festival, which is part of the University’s 150th anniversary celebrations, will underscore Dunedin’s status as a cultural hub.

“Dunedin has a long and strong theatre tradition, and we are proud that Theatre Studies at the University of Otago has both benefitted from, and made an enormous contribution to this. One of New Zealand’s most successful playwrights, Roger Hall, taught his craft here from the 1970s until 1995, and since then we have offered a biennial teaching fellowship which has allowed professional playwrights from around the world to teach scriptwriting and dramaturgy,” he says.

Playwriting projects have featured in postgraduate degrees supervised by the department, and Theatre Studies staff have also led the development of verbatim theatre in New Zealand.

“We also operate a busy schedule of Lunchtime Theatre and other productions in Allen Hall Theatre, where students hone the full range of theatre skills, and we work closely with Dunedin’s professional theatre community and companies. All of these activities have a dual role – while they provide students with invaluable learning opportunities, they also fulfil our mission to contribute to theatrical practice nationally and globally.”